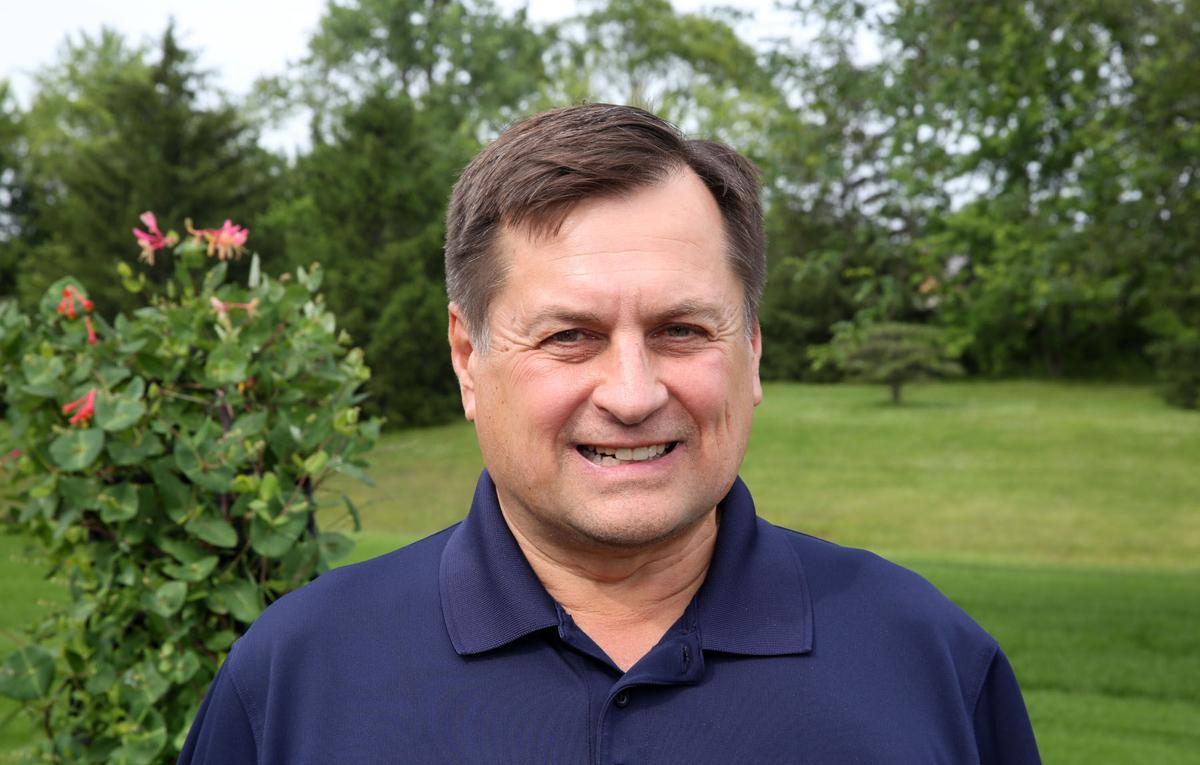 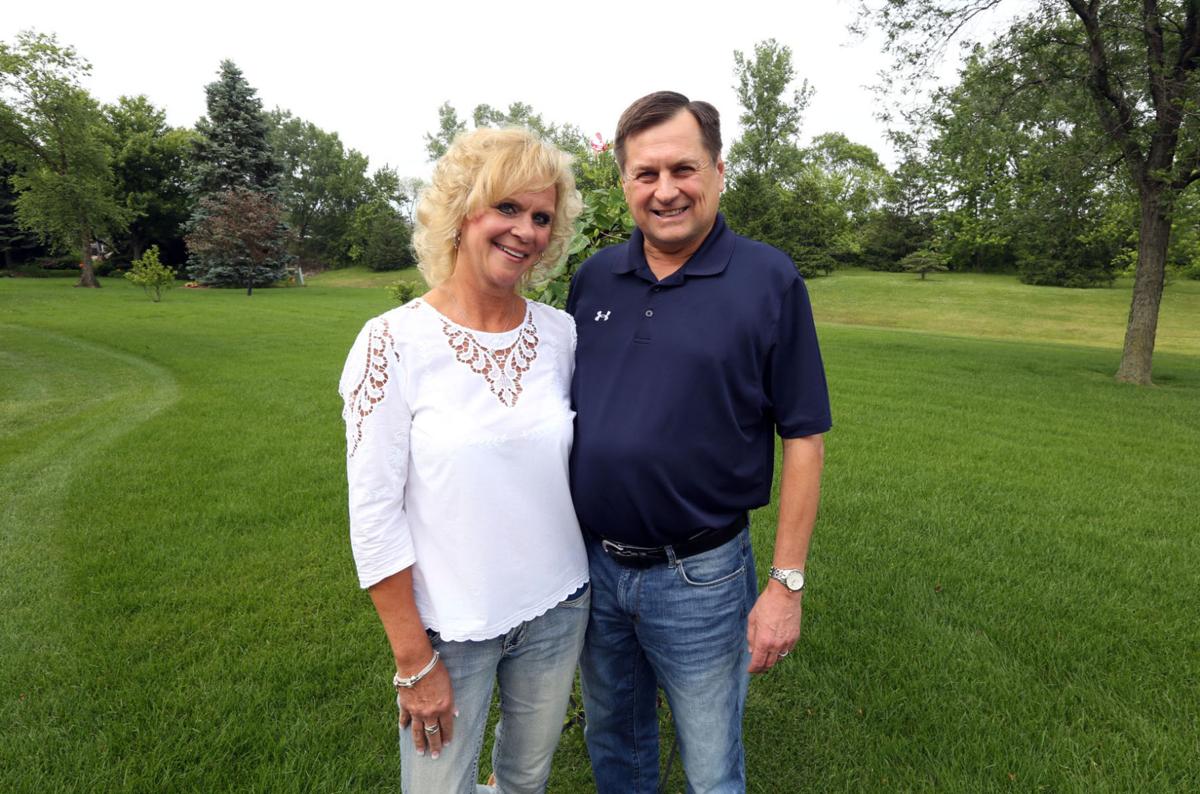 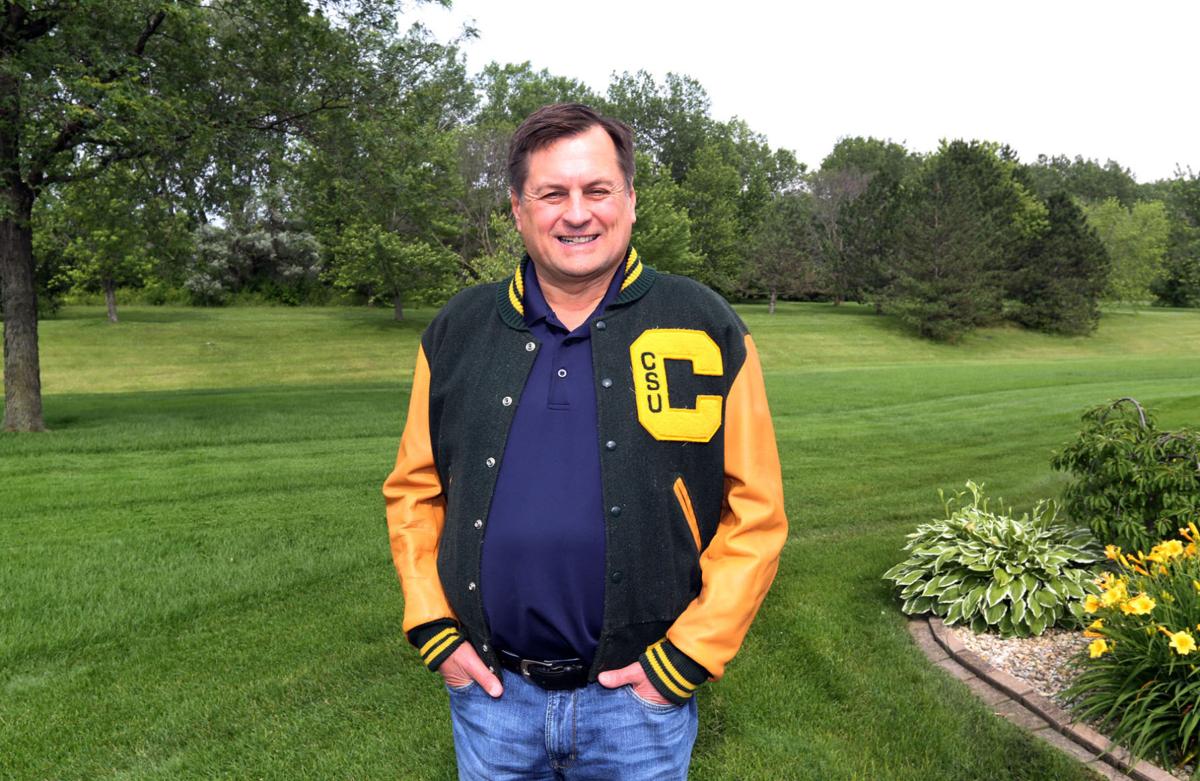 While he has spent 33-plus years working for two different major international airlines, most of Eric Wilk's career has been on the ground.

His major travel was from his-then Glen Ellyn, Ill., home to O'Hare International Airport and now from his Schererville home to O'Hare.

Wilk, a 1972 Bishop Noll grad, is a business support manager for British Airways Cargo, which runs out of O'Hare. He has been there for 17 years and manages the trucking operations in the United States and Canada. Previously, he worked for Alitalia, Italy's national airline, for 16 years.

"I do get to do some (air) travel, to London a couple of times a year," Wilk said. "I go to other places too for regional meeting and training."

His job is dealing with the commercial end of the business and making sure freight gets to its location on time.

"I get the satisfaction of helping our customers and making sure they are satisfied with our service," Wilk said. "As a (business) manager, my job is to make sure everything runs smoothly on the export side within the United States and Canada. In turn, that will bring in more business for British Airways."

Wilk said he got his start in the airline industry in a different way.

"I answered a blind ad in the classifieds," Wilk said. "I got called back and went in and the next thing you know, I got hired by Air Italia."

Wilk, who loves golfing, was a three-sport athlete at Bishop Noll, playing football, basketball and baseball. He grew up in Calumet City and also attended St. Victor's school in Cal City. He was raised by his mother and grandfather as his dad died in the summer of 1970.

"My mom, it was rough, but she raised me right," Wilk said. "She came to all my games and some in college. She made sure I was on the right path."

At Noll, he was an all-state defensive back in 1971 on Jerry Vlasic's first Warriors squad. Wilk was a member of the 1972 North All-Star team before a nice career as a defensive back at Colorado State.

When he graduated in 1976, he was third on the Rams all-time interception list with nine. In 1975 he led the team with four, and the year before he did the same.

"Great experience," Wilk said. "My mom would have not been able to afford to send to me to Colorado State, though she always said she would make sure I went to college.

"I fell in love with the school when I went out to visit."

He said he had offers from better-known football powers, but loved the opportunity to play right away.

"My freshman year, 1972, that was the first year freshmen were eligible to play varsity," Wilk said. "I played with the freshman team, but got called up. That's what I wanted — to make an impact."

One of his coaches was Jerry Angelo, who was the Bears general manager from 2001-2012. Ironically, it was the T.F. North coach Ron Tomczak, dad of Mike Tomzak, who put him in touch with Colorado State.

"I was a Cal City kid and he always wanted me to come and play for North," Wilk said. "He asked me if he could give my name out when college recruiters stopped by North. They had some great talent in those days, so a lot of (college) coaches were contacting him."

Wilk got his degree in finance and real estate.

"Great career, got to travel and got a great education," Wilk said. "We beat Florida State (14-7) in 1974, we played Tennessee (a 28-7 loss in 1975). At that time Arizona and Arizona State were in the WAC. I played against some great competition."

Wilk and his wife Gail were married last October. He has one daughter, Ericka.

He played three sports at Noll -- football, basketball and baseball.

In football, he was a member of the North All-Star team and was first team all-state.

He is currently a business support manager for British Airways Cargo, which runs out of O'Hare International Airport. He has been there for 17 years and manages the trucking operations in the United States and Canada.

At Colorado State he was captain of the freshman team in 1972. That was the first year freshman were eligible to play on varsity and he was promoted to varsity.

He has a daughter Ericka, who ran cross country and track for LSU.

Wilk and his wife Gail will be married one year in October.

Andrew Howe knows a winner when he sees it.

Patterson and Maple are expected to be a part of large roster reconstruction under second-year coach Landon Fox and his rebuilding effort with the Crusaders.

COLUMBUS, Ohio - Two defensive players for the Ohio State University football team have been charged with rape, accusing them of participating in the sexual assault of a woman. Amir I. Riep, 21, and Jahsen L. Wint, 21, were charged late Tuesday by Columbus police with rape and kidnapping in warrants issued for their arrest. Riep is a 6-foot-1, 185-pound cornerback entering his senior season ...

On Thursday night at the NCAA Convention's annual "State of College Sports" plenary session, Mark Emmert, a president rallying his constituents at a time of crisis, delivered a message that was predictably light on detail but heavy on rhetoric meant to build consensus on a shared mission before the attendees returned to their respective campuses.

Freshman forward Ben Krikke took advantage, overpowering smaller guards to the tune of a career-high 17 points to lead the Crusaders to an 80-70 Missouri Valley Conference win.