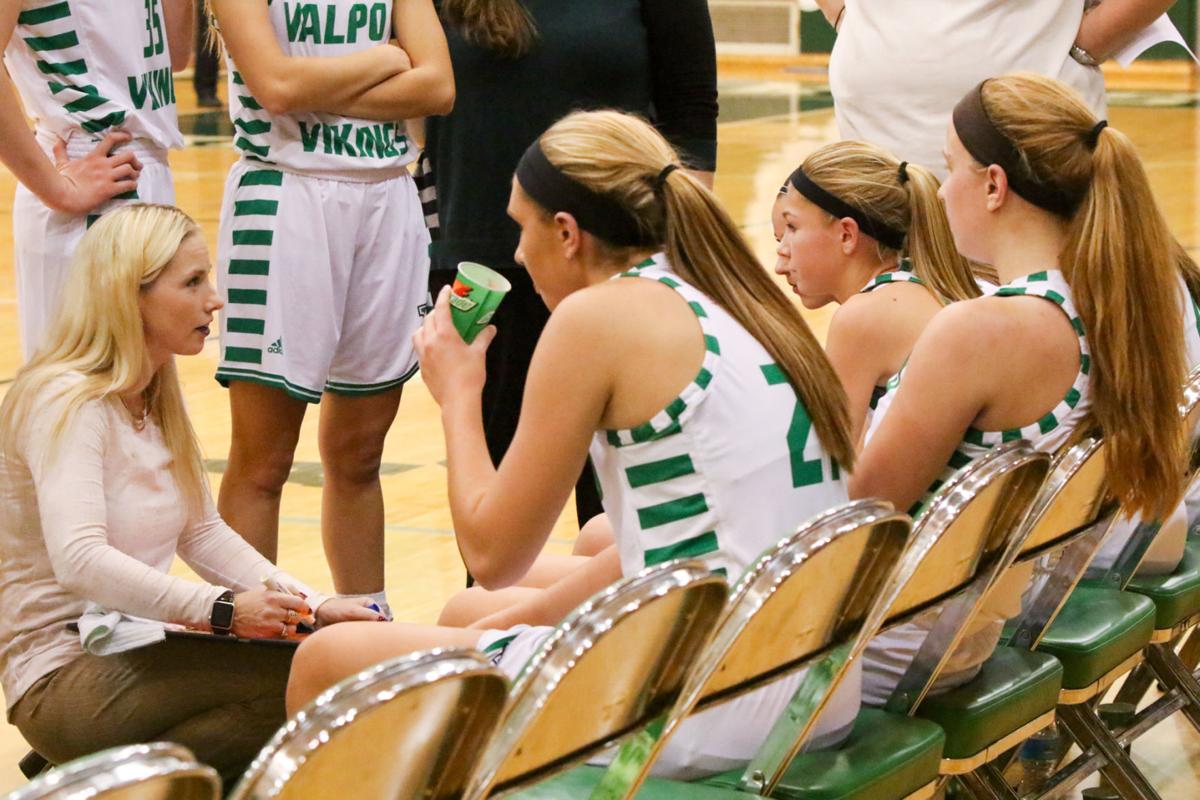 Coaches like Valparaiso's Candy Wilson are excited to see the progress of women's basketball, as evidenced by the most competitive Final Four ever. 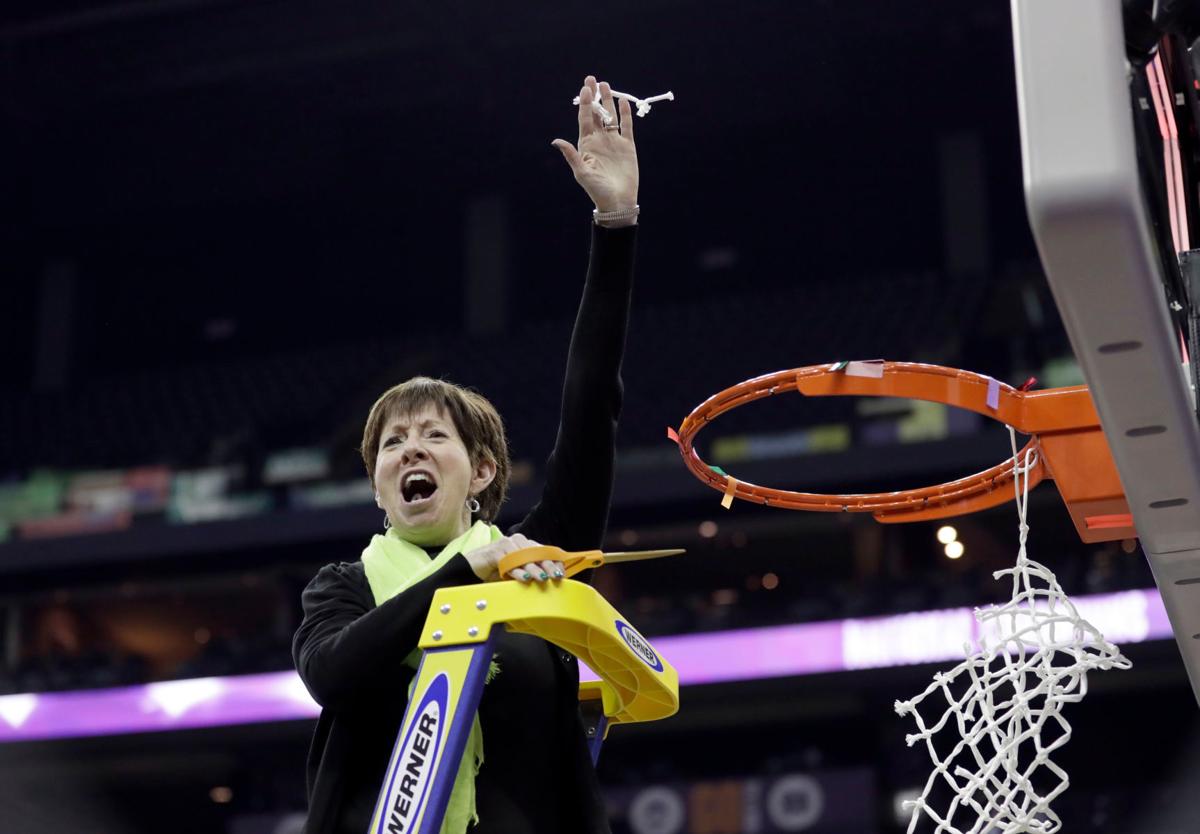 The Notre Dame women's basketball player lit up Twittter in writing: To all the male women’s basketball haters, y’all can get in the kitchen and make us a sandwich now, thanks.

"I saw that and I liked it," Valparaiso girls coach Candy Wilson said, referring to the heart symbol under the tweet.

Women's basketball has waged an uphill battle for respect at all levels of play for decades and the thrilling Final Four, capped by N.D.'s buzzer-beating win over Mississippi State, aided greatly in that ongoing struggle for credibility.

"You couldn't have diagrammed it any better," Wilson said. "It was incredible. For the women who have been around it all the time, I know how excited we are. For the rest of the world to recognize it, it makes you feel warm and fuzzy inside. It validates you."

Wilson was born in 1972, the first year of Title IX, which mandated equal opportunities in athletics. Close to a half century later, the fight contnues, but progress is being made.

"There was a stigma in the past," Wilson said. "The game has changed. There's more publicity. It's exciting to see someone like (Louisville's) Dana Evans (from West Side), someone (our teams) go against. With the WNBA, there's at least the idea that you could play at the next level, make a living (in basketball). That helps drive things, too. Girls athletics is being recognized for how competitive it is, in all sports."

For years, the women's tournament has lagged in interest and drama in comparison to the men's event. You could pick all 63 games based on better seeds and you were going to hit on most of them. It all seemed a foregone conclusion since UConn was probably going to win the title anyway. While the Huskies remain the measuring stick, the tournament isn't the Geno Auriemma invitational anymore. UConn has lost in the Final Four the last two years and though this year's tourney still featured four No. 1 seeds, it didn't follow the chalk line, with more upsets than ever.

"It used to be certain teams would dominate," Wilson said ."You had Tenneesee for the longest time. Now it's UConn. Nobody thought they could overcome them. This year, you had four teams and any one of them could have won. Teams are raising the bar. I think the gap is narrowing quite a bit. There are more developed players to choose from, bigger, faster, stronger, across the board. You'd be hard pressed to find programs that don't have good coaching from the bottom up."

Wilson remembers attending a Nike clinic in Chicago many years ago that was attended by both Auriemma and former Indiana men's coach Bob Knight. She said Auriemma talked about how precise the women's game was since it was played by and large below the rim. While you're never going to see the dunk shows in women's basketball that you do in men's, the skill sets have increased greatly and you're often going to see better fundamentals.

"You can take any girls on challenging the boys on shooting percentage," Wilson said. "You definitely saw it (Sunday). Players have evolved so much. They're develop a lot quicker. They are being taught the game so much earlier. It's really just exploded. Women have caught up.. More kids are specializing. The athleticism, the size, the ability to break people down, it's so competitive."

In Valpo, girls have the chance to develop basketball skills from the elementary age on up. Just this week, Wilson has middle school spring work-outs and an elementary camp,

"You can argue that a girls team works as hard or even harder than any boys team," she said. "The women's game is starting to catch up as far as girls getting more opportunities to do things. My first experience was in seventh grade. Now we're working with kids in Kindergarten, It used to be kids weren't ready until their junior, senior years. Now it's their freshman and sophomore years. Our girls in middle school now could kick the butts of high school players when I played."

OK guys, it's time for some of us to get on making that sandwich and maybe a little humble pie while we're at it.

This column solely represents the writer's opinion. reach him at james.peters@nwi.com.

COLUMBUS, Ohio — It took a historic comeback and an epic shot to give Notre Dame its second national championship.

Coaches like Valparaiso's Candy Wilson are excited to see the progress of women's basketball, as evidenced by the most competitive Final Four ever.