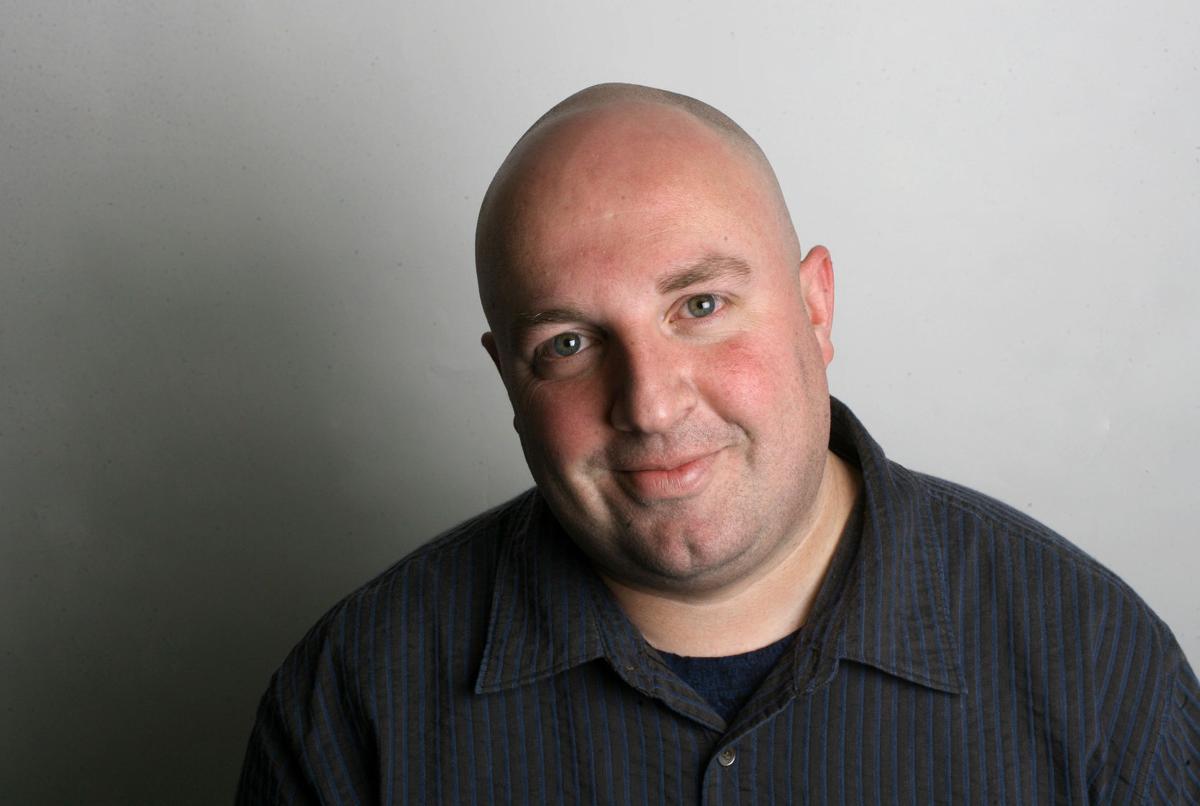 The skinny: For the third time in four years, the Bears travel to Detroit for Thanksgiving. For the die-hard fans, this is the game that decides if the big meal later in the day tastes even better — or if they'll be stress eating to forget what just happened. Working in the Bears' favor: They've won three straight Thanksgiving games — once over the Packers in 2015 and back-to-back over the Lions in 2018-19. Not in their favor: Just when Justin Fields was starting to turn the page, a rib injury likely means they'll have to go back to Andy Dalton in Detroit. It's not that Dalton doesn't give them a chance to win. Against this Lions team, some high school teams might have a chance to win. But the preference is to have Fields in as much as possible so he can continue to figure out the speed of the NFL game. The Bears almost certainly are not going to make the playoffs this season — they'd probably have to win out to get in. So any time Fields can get this year will serve him well in 2022 when he's likely to have a new head coach, too. But back to this week ... the Lions' defense the past couple weeks helped them to a tie and a close loss. But the Bears should be able to get some things done with David Montgomery on the ground and Darnell Mooney through the air. If the Lions have to start Tim Boyle again instead of Jared Goff, their 0 is likely to remain.

The skinny: After a 40-point blowout win over the Falcons in Week 10, the Cowboys got brought back down in a loss to the Chiefs on the road. They've dropped two of three, including a home loss to the Broncos in Week 9 that was one of the season's biggest stunners. But the Raiders have been reeling with a loss to the Giants and two blowout losses to the Chiefs and Bengals, both of which came at home. Their running game has dropped off the map, and as the Chiefs and Bengals showed, playing the Raiders appears to be the way to get offenses back on track. That's what Dallas needs after Week 11. I think the Cowboys will put up some points behind Ezekiel Elliott on the ground and open up holes for Dak Prescott in the passing game even though Amari Cooper will be out.

The skinny: After their hauntingly good Halloween win over the Bucs, the Saints are in a nosedive with losses to the Falcons, Titans and Eagles. The Falcons and Titans setbacks were by two points each, but they lost by 11 to the Eagles and didn't look very good. It's all but certain New Orleans will be without standout running back Alvin Kamara for a third straight week, which is a problem. But considering the Bills are coming off a blowout loss to the Colts two weeks after they only put up six points in a loss to Jacksonville, there may be reason for concern in Buffalo. But this might be the week to start getting healthy ahead of a key stretch that will see the Bills play the Patriots twice and the Bucs. If Josh Allen can find a way to use his legs the way the Eagles' Jalen Hurts just did against the Saints and play smart in the passing game, this might wind up being a pretty easy win.