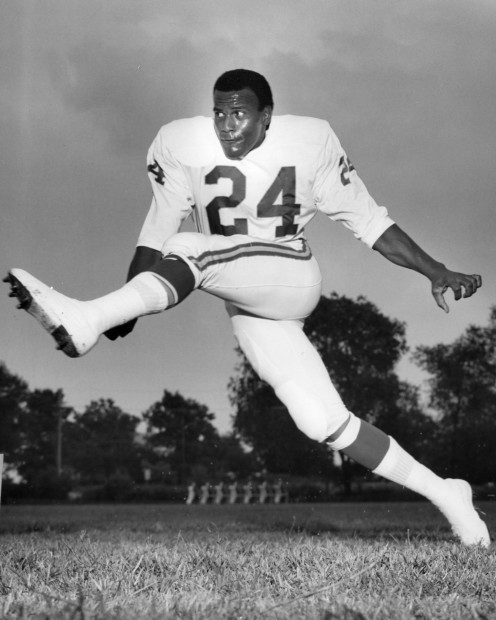 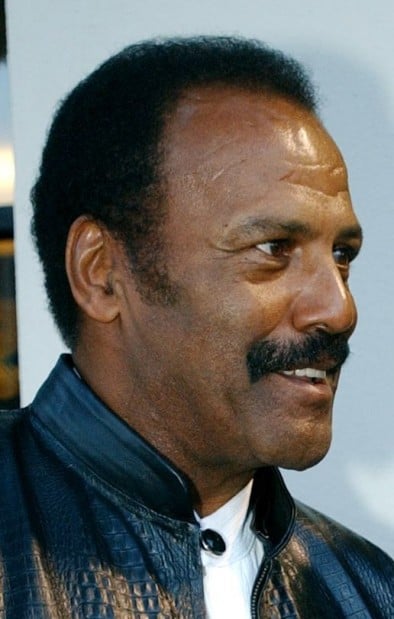 Ex-NFL player Fred "The Hammer" Williamson has directed more than 30 Hollywood films and appeared in more than 60. 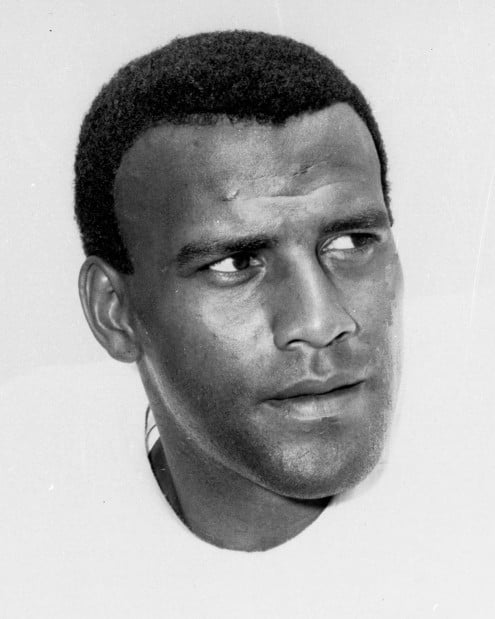 The world's largest sporting event needed Fred "The Hammer" Williamson for some levity and laughter.

"You have to have a purpose other than just trying to be a prima donna," said the former NFL star from Gary turned Hollywood director/actor/producer. "My purpose was solidifying my future so that people would know who I was and I could take my name and market it.

"Those days, we weren't making any money anyways."

The Hammer needed a clever plan to cash in.

"I was a defensive back and nobody knows the names of defensive backs on a football team," Williamson said. "We're like unsung heroes. My whole purpose was to put myself in some notary position so that I could sell myself after the game."

Williamson stirred up headlines with stoic coach Hank Stram -- also from Gary -- and the Chiefs in Super Bowl I by flapping his gums nonstop.

According to the NFL, 5,205 reporters from 24 countries had credentials for today's game.

"We had about 20 writers and they were all following me because everybody was afraid to talk," Williamson said of Super Bowl I. "(Media) came to my room and I was ready for 'em, man. I had about 25 pairs of alligator shoes all laid out; had about 18 suits in the closet.

"I came to have a good time, which was unheard of then. I was the only one talking and they followed me around like I was the Pied Piper."

Williamson says he did it to take pressure off his nervous teammates, and the Green Bay Packers certainly had a good laugh.

"Herb Adderley was running around with a sock full of sand hittin' guys on the head and saying: 'BAM! The Hammer gotcha!'"

Ironically, it was Williamson who got "hammered" -- knocked out -- when his head struck the knee of Packers' running back Donny Anderson in the fourth quarter.

"Fred was a truly colorful character and what a great guy," said Stram's son, Dale.

"I'd probably stand out even more today," Williamson said. "Whatever I did wasn't as silly. I didn't jump and down and parade around. I had an image. I had a persona which I sell now on the movie screen.

"It's not about being the best actor. In this business, it's about marketability. If people like what you do and you're consistent with it, they accept it."

Williamson was super cool in high school, where he once wore shades to his graduation at Froebel despite the principal warning students not to.

He got the nickname "Hammer" in training camp with the Steelers when coaches asked him to quit "hammering" their players.

"They're selling ridiculous now," Williamson said. "To see a 275-pound guy jump up and down, do a wiggly dance and kick his feet in the air is pretty stupid to me.

"If I made a tackle or jumped in the air and knocked the ball down, I'd roll on the ground, stand up and brush the dirt off my pants, and walk back to the huddle. No dancin'. No prancin'. All in one motion.

"I was a pioneer," he added. "I had something more unique than even most players today -- the ability to express myself and to talk."

Why are the Cowboys favored to win the divison?

Who's more likely to make the CFB Playoffs: Clemson or Ohio State?

Who's more likely to make the CFB Playoffs: Clemson or Ohio State?

AL HAMNIK: Gary has short memory regarding its many legends

Hank Stram didn't deserve the slap in the face he got from his hometown of Gary, which still hasn't honored the Hall of Fame football coach si…

Ex-NFL player Fred "The Hammer" Williamson has directed more than 30 Hollywood films and appeared in more than 60.