Virus update: Survivors' blood might save others' lives. If only we could prove it

Whiting's Madrueno plans to make name for himself, grow beyond brother's shadow
Share this
Return to homepage × 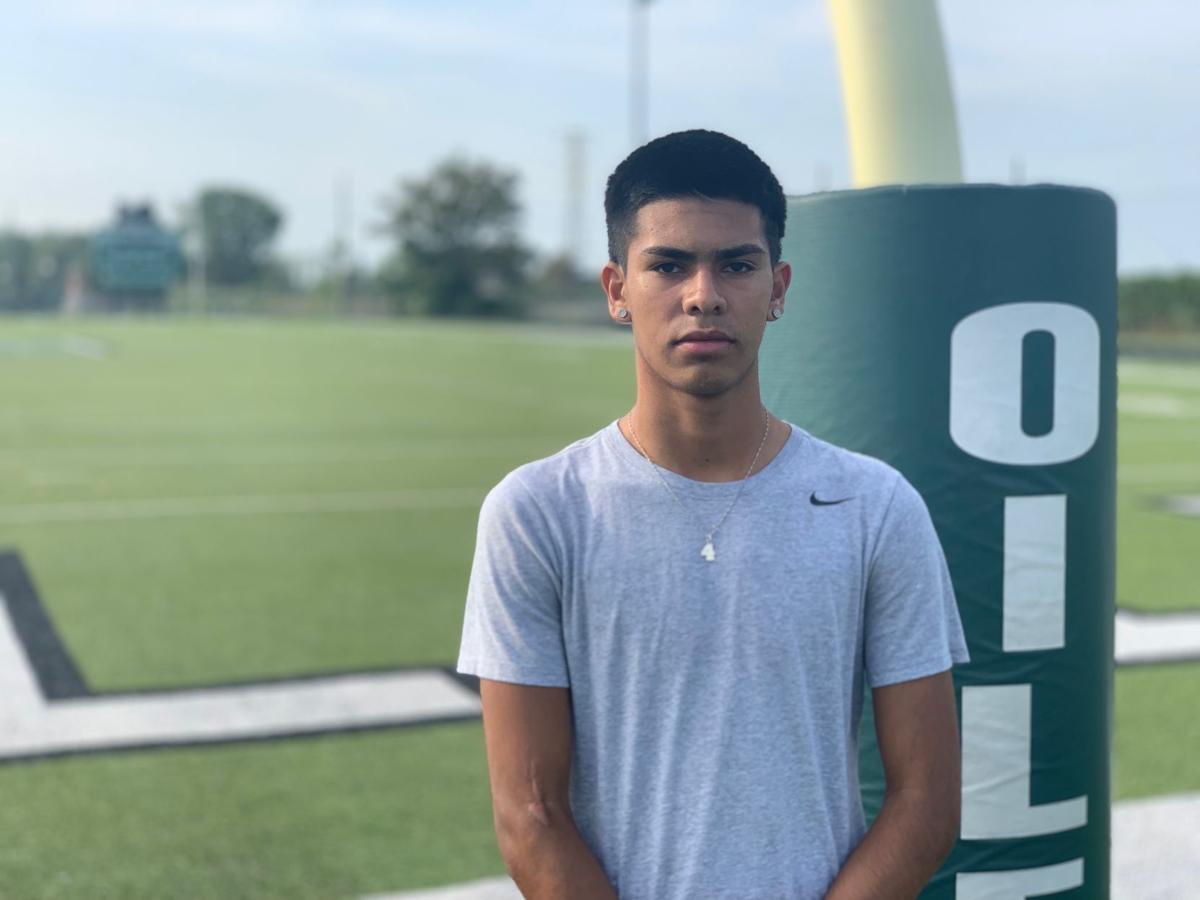 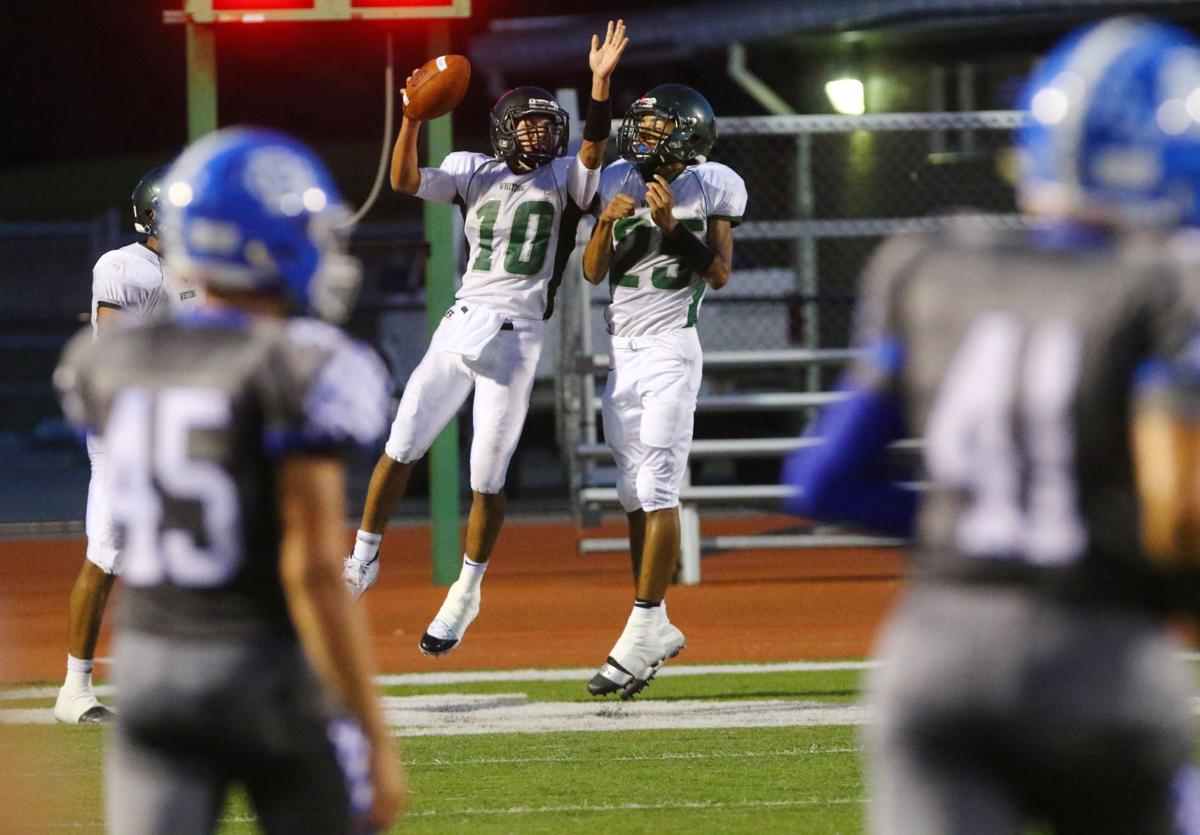 Whiting's Nino Barbosa, center left, celebrates with his younger brother and teammate, Tony Madrueno, after returning an interception for a touchdown against Boone Grove last season. 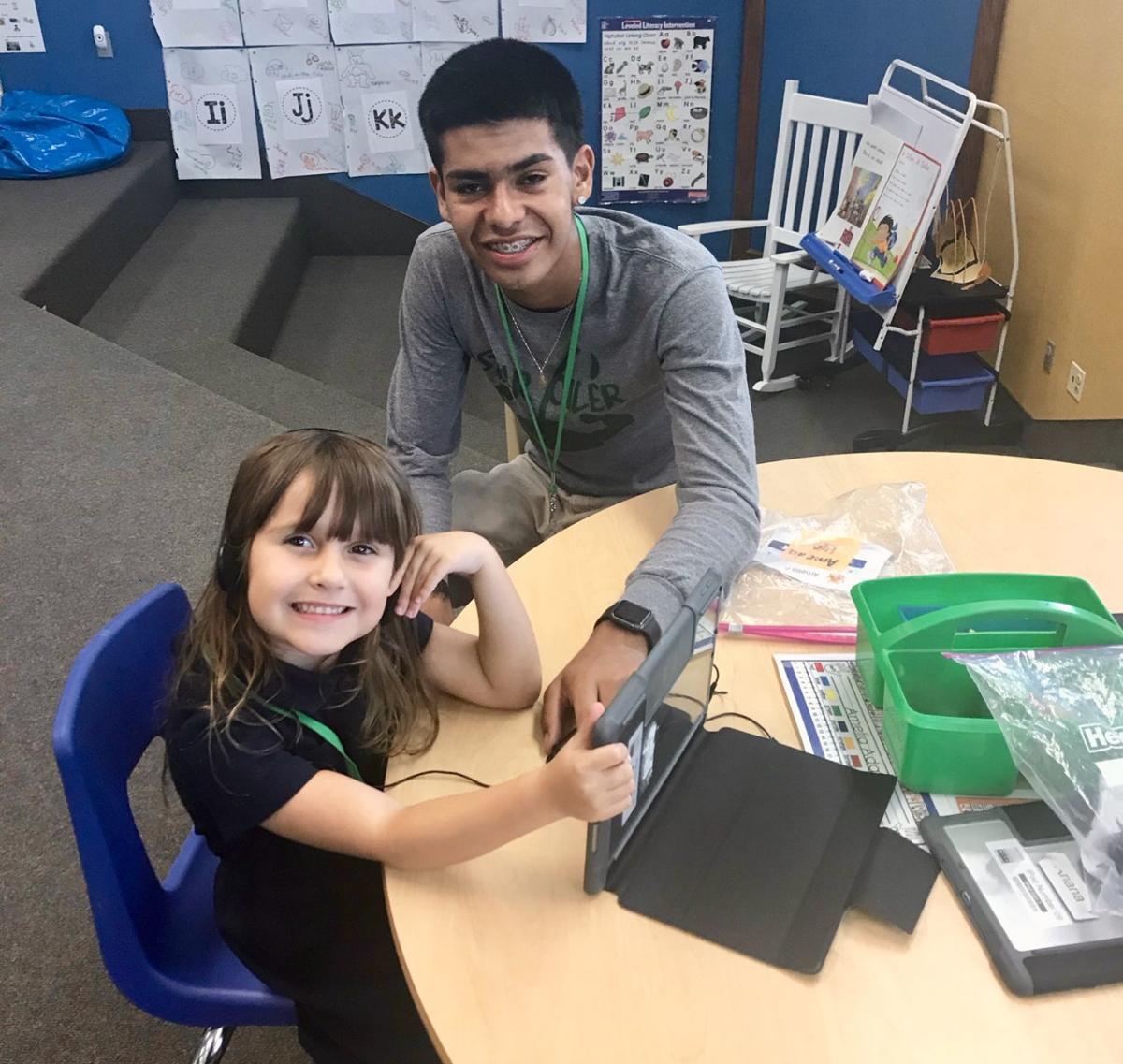 Whiting junior Tony Madrueno is a cadet teacher at Nathan Hale Elementary School and helps out kindergartners like Amelia Adair, left, every week day for roughly one hour. 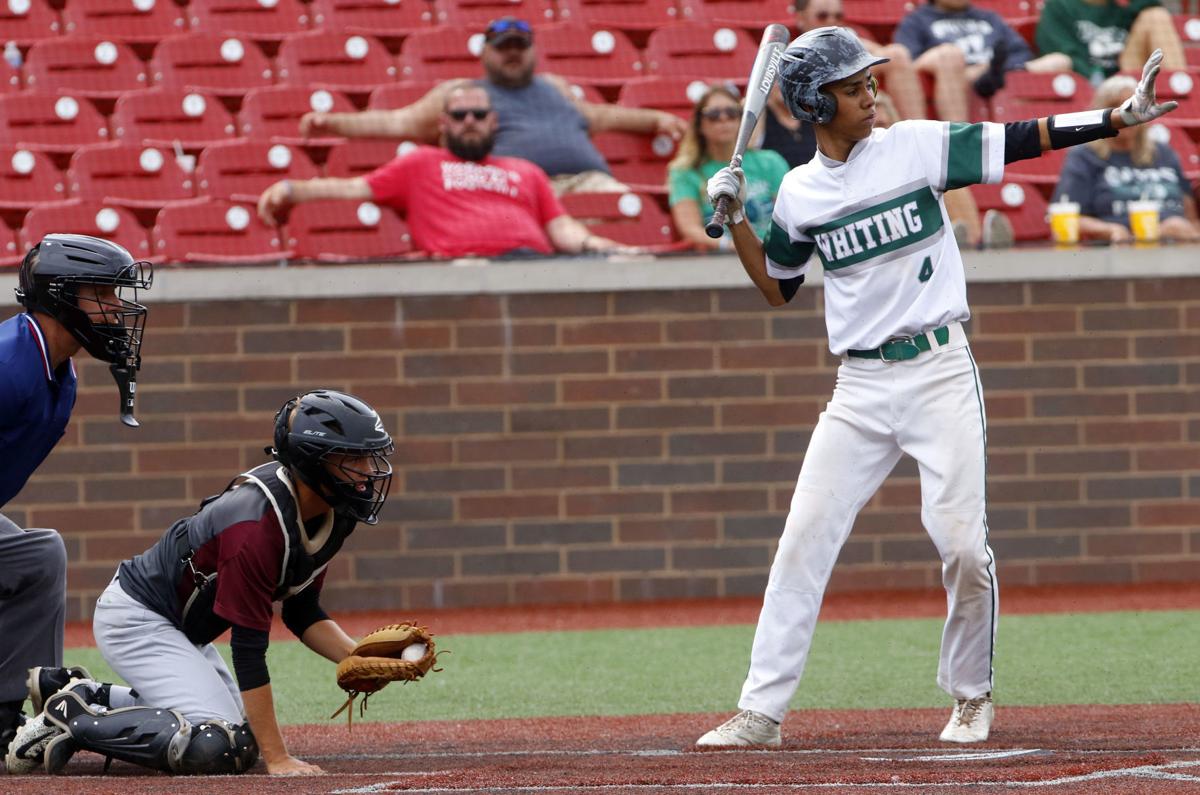 Whiting running back and cornerback Tony Madrueno also plays baseball for the Oilers.

WHITING — Tony Madrueno just wants to make a name for himself.

The junior has had a strong impact throughout Whiting’s first three games of the season and remains an integral part of the team. As a two-way player at running back and cornerback, Madrueno has totaled 21 carries for 126 yards and tied for the team high with three rushing touchdowns, while also recording 10 tackles, 1.5 tackles for loss and one interception.

But even with his solid performance, to those outside of the Oilers’ football program, he is still known as, “Nino Barbosa’s little brother.” It’s a title that Madrueno doesn’t mind because like many other people, he’s experienced caparisons to his older sibling throughout his entire life.

The only difference is that Barbosa, who is now playing NAIA football at William Penn in Iowa, solidified himself as one of the greatest athletes in Whiting history.

“He prepared me a lot when he left,” said Madrueno, who also plays baseball for the Oilers and won a regional championship alongside Barbosa in the spring. “We talked a lot about me stepping up in my role and what I gotta do to fill his shoes. But he doesn’t really want me to fill his shoes. He wants me to do more.”

During his prep career, Barbosa played football, basketball and baseball and arguably excelled the most on the gridiron. Last season, Barbosa was named to the Indiana Football Coaches Association Class 2A All State Senior Team Defense after registering 39 tackles, 2.5 tackles for loss, a team-high 10 interceptions — included two pick-sixes — four pass breakups, two fumble recoveries and one forced fumble.

Whiting coach Brett Jennings said he can relate to Madrueno trying to be his own person because he’s dealt with the same situation in regards to one of his siblings. Griffith baseball coach Brian Jennings, who has led the Panthers to eight consecutive sectional championships, is Brett Jennings’ older brother.

“Yeah, my brother is kind of well-known around here,” Brett Jennings said with a laugh. “But I think Tony’s embraced it, and he’s excited to make his own name for himself. He can play multiple positions, so it’s going to be really hard to ever get him off of the field, honestly. When he’s out there, teams have to take note because he can do a lot of things, and he’s definitely a weapon of ours.”

Brett Jennings called Madrueno a “second quarterback” not only for his IQ but also his leadership. Whiting graduated 16 seniors from last year’s team, which claimed the sixth sectional title in school history, and Brett Jennings said Madrueno continues to step up.

However, aside from his production on the gridiron, Madrueno has also emerged as a role model in the Whiting community. As the junior gets closer to the end of his high school career, he has already started thinking about his life after sports. Madrueno is contemplating if he wants to become a teacher someday, and since the beginning of the school year he has served as a cadet teacher at Nathan Hale Elementary School.

He caps off every week day by working alongside kindergarten teacher Samantha Mlodecki, and although he only comes over to Nathan Hale for about one hour, she believes his presence is invaluable. Mlodecki said all of young students look up to “Mr. Tony,” and she is thankful to have him in her classroom.

“He has such a big personality, so when he walks in, he just lights up the room,” said Mlodecki, who has been teaching at Nathan Hale for four years. “He comes in at the end of the day, and at the end of the day in kindergarten, they’re done. It’s been a long day, but he just rejuvenates our afternoon. When they’re not necessarily doing exactly what I want them to be doing because they’re 5, he’ll model what I want them to do, and then instantly they’re all doing it.”

Madrueno praised his mother and family for pushing him to give back and thanked them for always reminding him that his influence stretches far beyond his athletic achievements. His main goals when interacting with the youngsters is to help them make good decisions and encourage them to be themselves.

He knows firsthand what it’s like to grow up in the shadow of another individual, and while he loves his older brother, Madrueno hopes his legacy — on and off of the field — can one day be looked at separately from Barbosa and his accomplishments.

“I want to be able to give myself a name that’s more than just, ‘Nino’s brother,’” Madrueno said. “I want to be known as myself. It’s a good feeling to know my brother did his thing while he was out here, but it’s time for me to show what I can do, too.”

'I'd rather have safe and alive students': Whiting cancels fall sports due to COVID-19 pandemic

"I'd rather have safe and alive students than kids who are so sick that they can never play again in their lives."

Whiting's Nino Barbosa, center left, celebrates with his younger brother and teammate, Tony Madrueno, after returning an interception for a touchdown against Boone Grove last season.

Whiting junior Tony Madrueno is a cadet teacher at Nathan Hale Elementary School and helps out kindergartners like Amelia Adair, left, every week day for roughly one hour.

Whiting running back and cornerback Tony Madrueno also plays baseball for the Oilers.