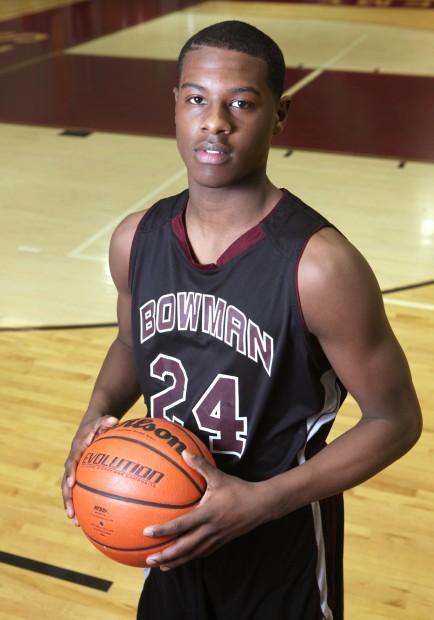 Bowman Academy junior Davon Dillard was part of a fight that took place during a practice on Nov. 21. He hit teammate Anthony Cole during the dispute, according to a police report. 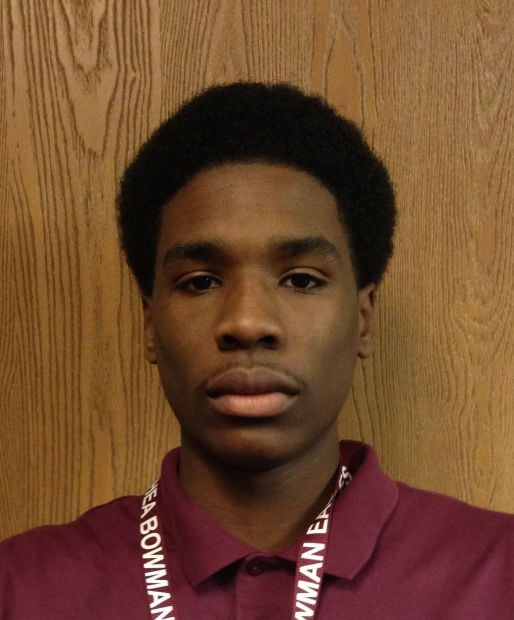 Bowman Academy's basketball coach criticized a newspaper article published this week regarding a fight between players during a practice in November.

On Friday, Marvin Rea called the article citing a Gary police report of the incident "inaccurate."

Gary police Spokeswoman Cpl. Gabrielle King read portions of the police report of the Nov. 21 incident to The Times by phone on Friday.

She said that two Bowman players started arguing during a practice on Nov. 21. Junior guard Davon Dillard then said, “Don't jump on my little brother,” according to the report.

The police report said Dillard came in “swinging wildly” and hit Anthony Cole, knocking him unconscious. There was a pool of blood on the floor around Cole's head. He also had a deep cut on his chin and a broken tooth.

Cole was taken to Methodist Hospitals Northlake Campus in Gary by Rea, who said Friday that he was in control of the situation.

“It was a school matter and we handled it,” Rea said.

Cpl. King said the investigation is ongoing, but that so far nothing has been presented to juvenile courts.

"It's possible that they've worked it out," she said.

Dillard was suspended for three games after the incident and was subject to other disciplinary actions, Rea said. He would not discuss the actions, saying they were a school matter.

Both Cole and Dillard are starters on the defending Class 2A state champions. The basketball program has since moved up to Class 3A.

"It wasn't accurate,” Cole said. “Everything's good. I can't explain what happened. No comment. But we worked it out. It's cool.”

Attempts to reach Dillard were unsuccessful.

"Going through what I did with Hammond Morton this year, being at a place that wants me to be there means a lot, so I’m really excited about it.”

"We make a lot of commitments, we get those in writing and we hold coaches (and) players to those standards, and we push to try and hit those.”

Bowman Academy junior Davon Dillard was part of a fight that took place during a practice on Nov. 21. He hit teammate Anthony Cole during the dispute, according to a police report.