Vehicles burned to a crisp at machine shop, eyewitnesses say 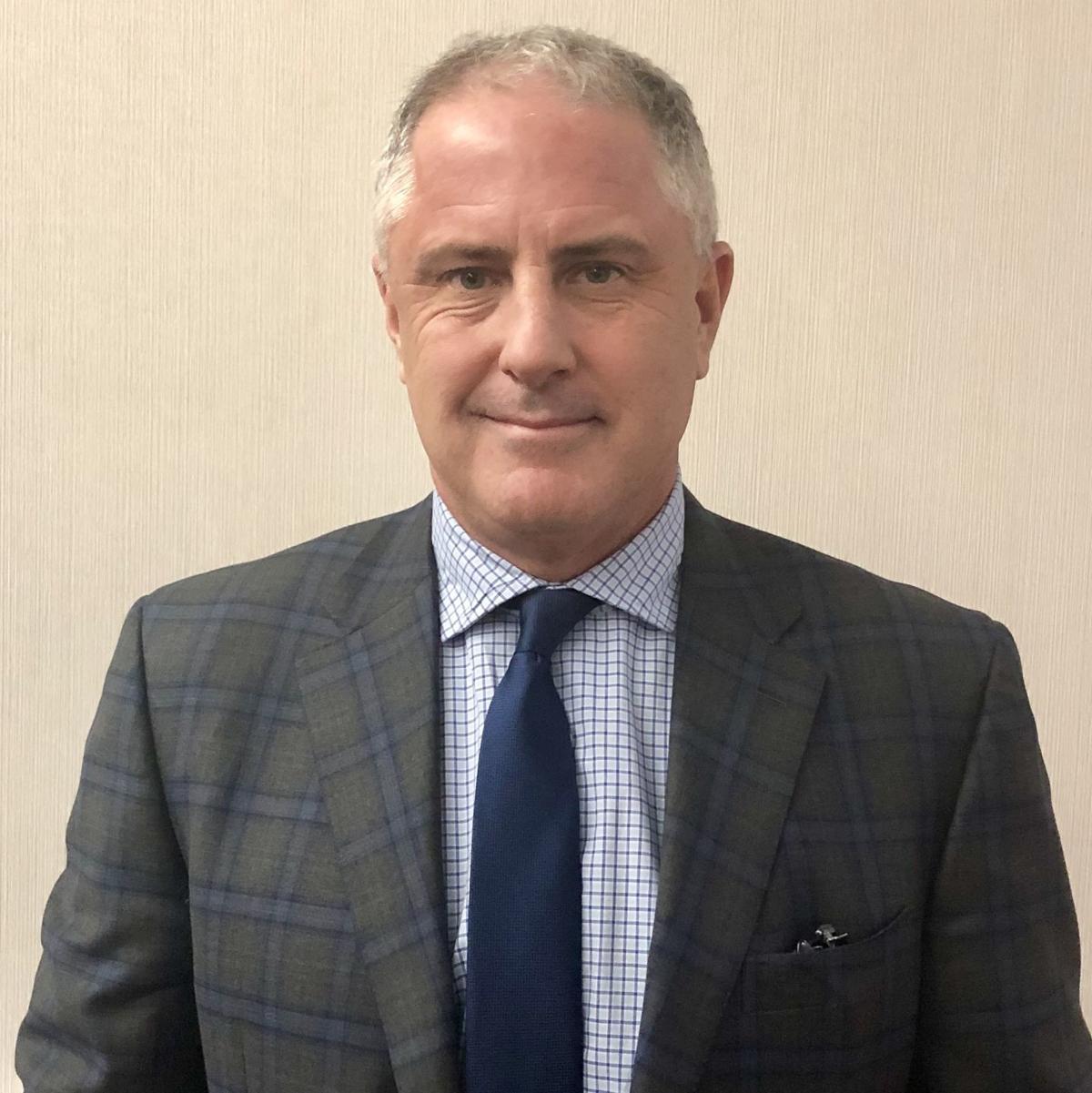 Hal Morris graduated from Munster in 1983 and won the World Series with Cincinnati in 1990. 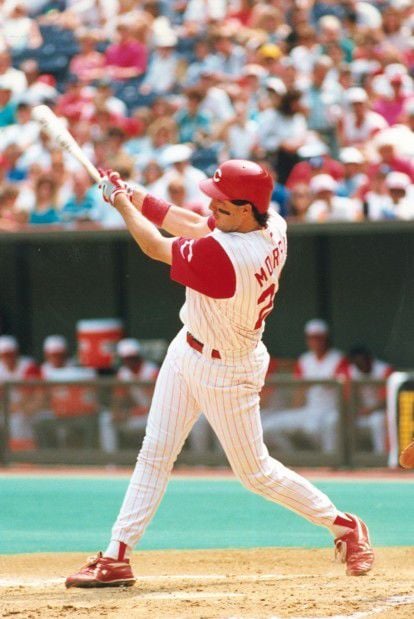 Munster grad and former Michigan star Hal Morris was a .304 career hitter during his 13 seasons in Major League Baseball.

SCHERERVILLE — Before the Region's high school boys basketball players face each other in the postseason, which starts Tuesday, they gathered together for the 65th Annual Calumet Region Sportsmanship Dinner.

Teams streamed into a large dining room at Halls of St. George to recognize the importance of competing with character and class. Players also had the opportunity to hear from someone who attended the very same event for the first time as an athlete 37 years ago.

Hal Morris — a member of Munster’s 1983 graduating class and a World Series champion in 1990 with the Reds — was the keynote speaker for the event. He reminisced about his days as a three-sport athlete for the Mustangs, reflected on his collegiate career at Michigan and explained just how lucky he was to spend 13 seasons in the majors.

Moments before addressing the audience Monday, The Times had the chance to speak with the two-time Big Ten Champion about his time in high school, living out his dreams as a professional athlete, the state of Major League Baseball and what he’s up to now.

Q: What is your most memorable moment of high school? And perhaps something you experienced back then that helped you later on in life?

A: "I think my most memorable was probably playing basketball. We got to the Calumet Sectional final my senior year. Merrillville beat us. They had a good team. We were pretty good, but we weren’t as good as they were. But playing in front of those crowds, I think that helped me later in my college career and professional career having played in that kind of pressurized environment."

Q: You’ve had a very successful professional career. Can you describe how it felt to win the World Series with the Reds in your rookie season?

A: "I was young, and we were a pretty young team. And we just assumed we were gonna be back the next year like, 'Ah, we’ll be back. We’ll be back and win it again the following season.' But that never happened. We played in the playoffs several times, but thankfully we really didn’t think about it a lot at the time because it might have been somewhat daunting to be in that sort of situation. But, it was the pinnacle of my professional and athletic career, and I was fortunate to be able to do it so early."

Q: What was the best part about playing in the big leagues? And how proud are you to have played so many years?

A: "I was blessed to able to play as long as I did. Being able to compete at that level, it’s exciting. You’re going against the best players in the world every single day and when you drive to the ballpark, you get this rush of adrenaline every single time you play, just preparing for whoever the pitcher was going to be or the team you were going to face. And to be able to experience that for the better part of 12 years, gosh it was a thrill a minute."

Q: Before the 1990 season, there was lockout and in 1994-95 — when you were playing — there was the strike. When you look at the league today, do you think it’s headed toward another lockout?

A: "I do. I think that the players are very frustrated with what’s transpiring in the free agency market. But the reality is that they negotiated the (collective bargaining agreement), so they have to live with it in good faith. Now, I do think there are issues with the CBA. I think the fact that they let this luxury tax creep into the game shouldn’t have happened. But they let it happen, and it’s serving as a de facto soft salary cap, and they just have to live with the ramifications of that."

Q: After you retired, you moved on to other roles in baseball and also did things outside of the game. What have you been doing recently?

A: "I’m working for a San Francisco-based fund, and we came from a company called Fantex where we were recruiting interests in professional athletes, and it’s that group of guys that’s at this fund now. I was the Angels scouting director for five years and a pro scouting director, and I was on the road 200 days a year. I loved it. I loved getting to see new players. It was a lot of fun getting to see players in the Dominican Republic and Japan. Gosh, that’s fun. But the travel was pretty taxing. I’m still evaluating players for this group in San Francisco, but it’s just not as taxing on me."

During the dinner, Morris recalled a time when he was in batting practice and Hall of Fame manager Tony La Russa called his name. The three-time World Series champion wanted to introduce him to another legendary sports figure — Indiana basketball coach Bobby Knight.

“I walked up to him, and I never realized how big the guy is,” Morris said about the Hall of Fame coach. “He’s 6-6 and he put his arm around me and said, ‘Hal, I really enjoy watching you play. I’d love to have you on my team. You guys from the Region are tough.’”

Morris was a veteran at that point in his career but admitted that he was starstruck and humbled by Knight’s admiration for his style of play. He credited the Region for bringing that out of him, and encouraged all of the young athletes to compete with the same ruggedness and fearlessness that continues to define Indiana high school basketball.

He also gave them one last reminder to display good sportsmanship and appreciate the moment.

Because even for a guy who was a career .304 hitter in the big leagues, no one can play forever.

Hal Morris graduated from Munster in 1983 and won the World Series with Cincinnati in 1990.

Munster grad and former Michigan star Hal Morris was a .304 career hitter during his 13 seasons in Major League Baseball.