New Michigan City boys basketball coach Tom Wells has a long offseason ahead of him as he implements his philosophy.

One of the first items on his to-do list? Buy some new dress shirts.

After two seasons of semi-retirement, Wells is back in the Duneland Athletic Conference. Michigan City's school board approved the Wolves' hiring of the former LaPorte, Portage and Griffith head coach at a Tuesday meeting. Wells replaces John Boyd, who posted an 123-110 record in 10 years as head coach.

Wells said Michigan City and South Bend Riley have been on his coaching bucket list for years and that he's intrigued by the athleticism on the Wolves' current roster.

“The thought of coaching those athletes is certainly intriguing,” Wells said. “I'm ready to get back to work.”

Over 15 seasons at LaPorte, Wells led the Slicers to a 184-168 record and three sectional titles. He now moves across LaPorte County to coach a rival school that hasn't won a sectional since Michigan City Elston and Rogers High Schools merged in 1995.

Wolves athletic director Craig Shaman said Wells' experience was one of the top reasons Michigan City hired him – Wells has coached 24 seasons with a career 284-262 record. Shaman said Wells knows how to run a program and that it became clear in the interview process that Wells was “still hungry.”

While success for Michigan City and LaPorte may be the biggest variable that can stoke the LaPorte County rivalry, Shaman said Wells' hiring adds a new dimension.

“Of course there's an irony there,” Shaman said. “It's already something we joke about.”

Eaton came into the game averaging less than two points a game and had scored 28 points all season.

Nicky Flesher chipped in with a big third quarter and finished with a game-high 19 points. However, it still wasn’t enough to overcome the hot shooting of Mustangs forward Bryce Schaum.

Kouts got the better of Hanover Central in a 45-40 road win that featured opening and closing stretches of basketball that appeared to be entirely different games. 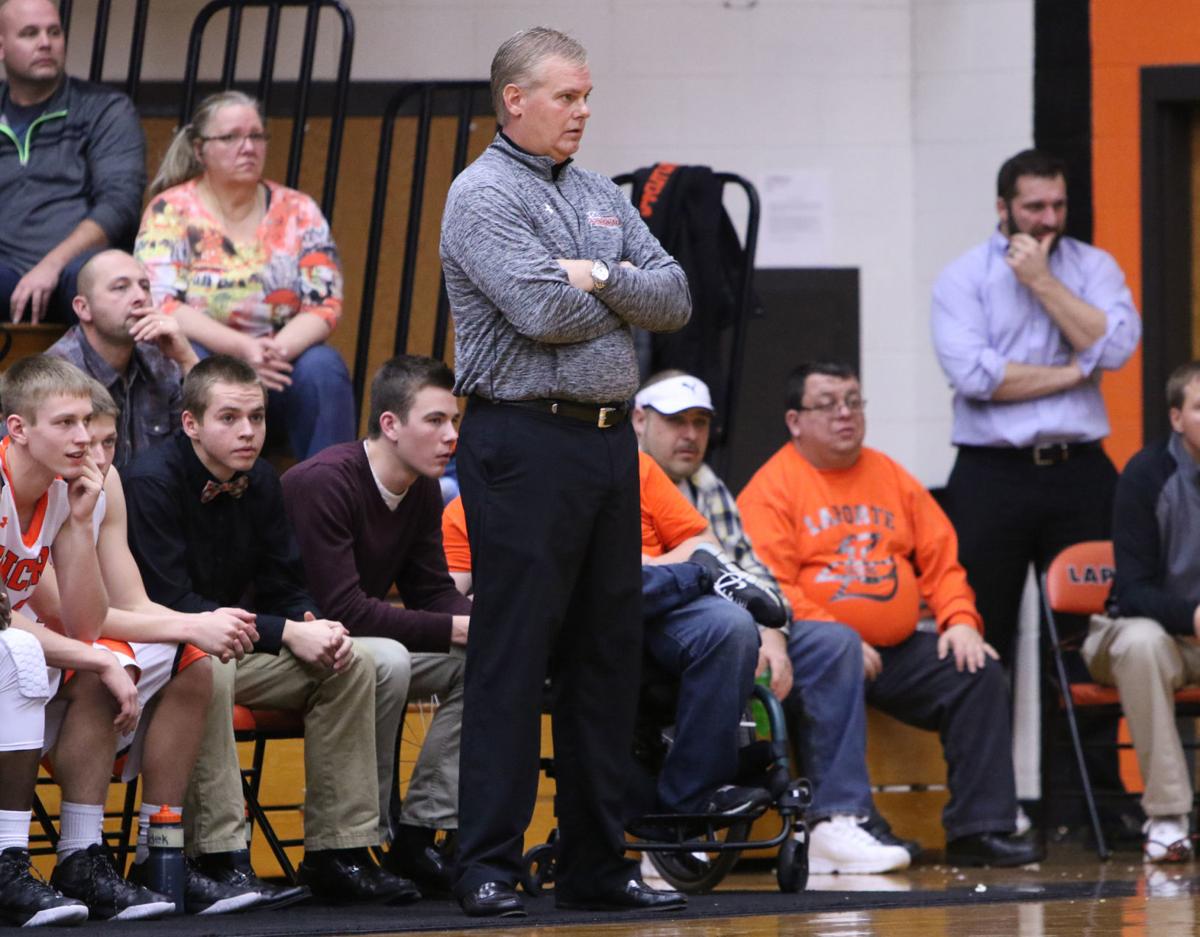 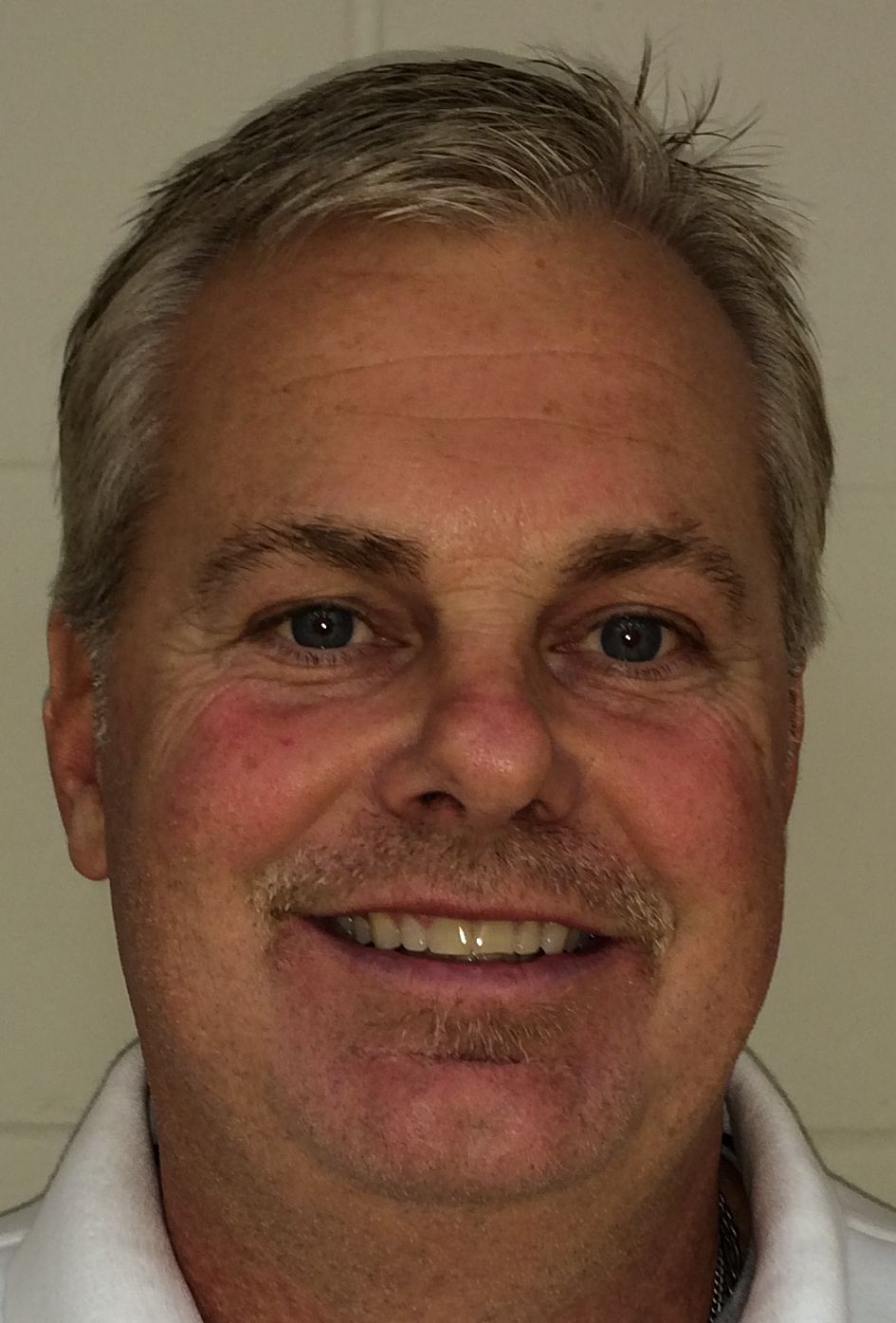