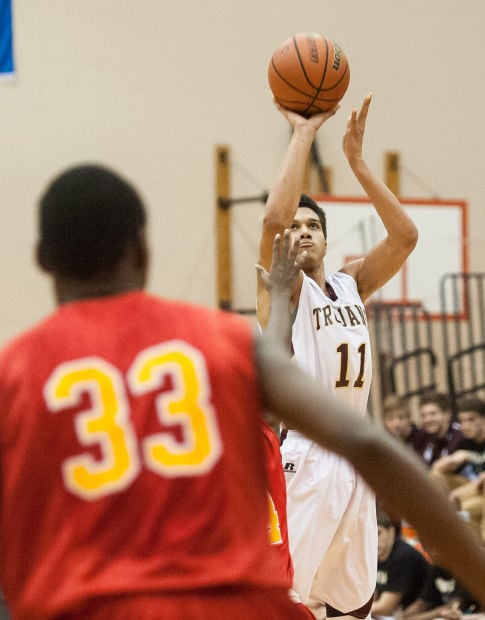 Chesterton's Rhyss Lewis and his deadly outside shooting touch return. 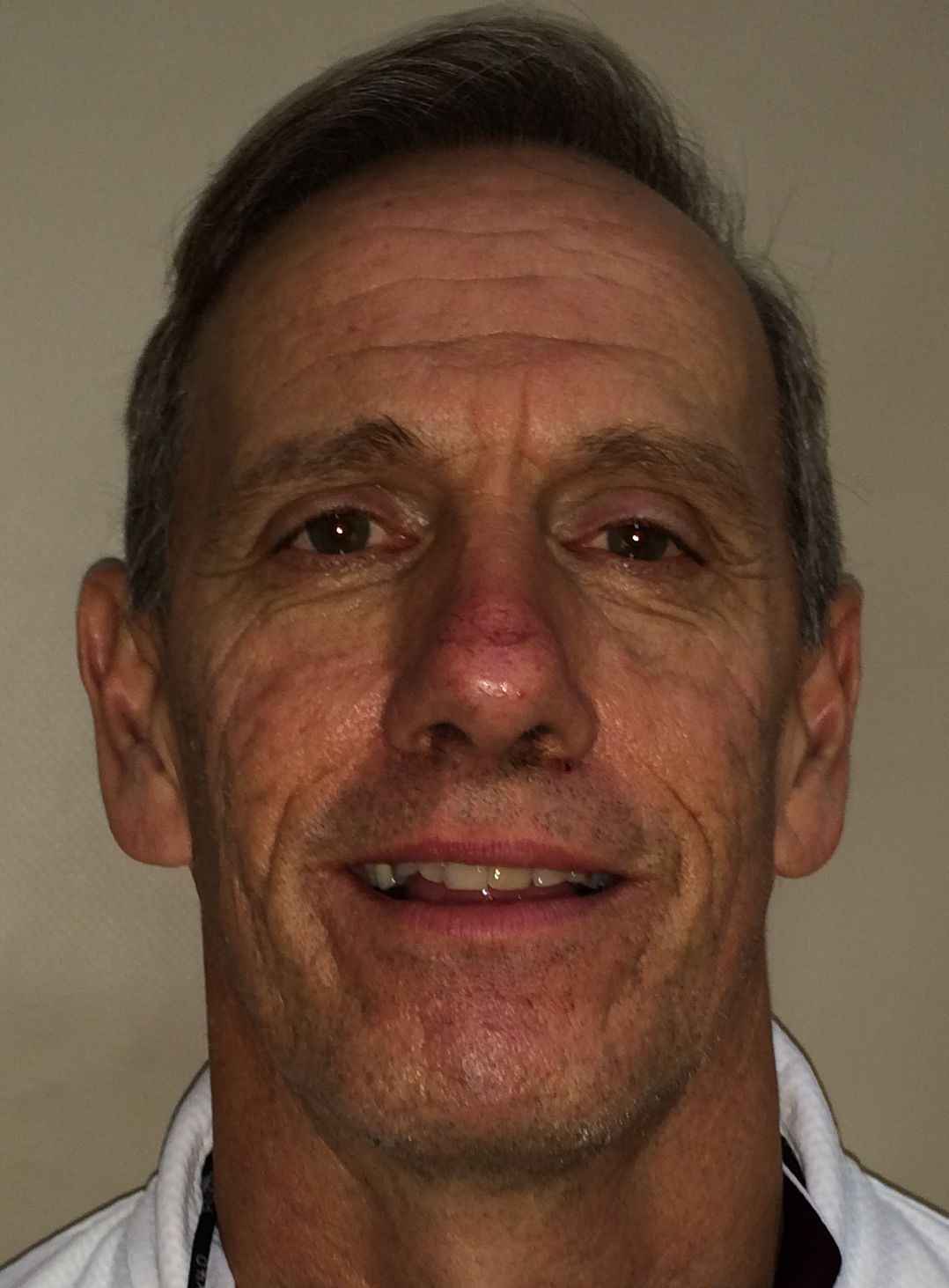 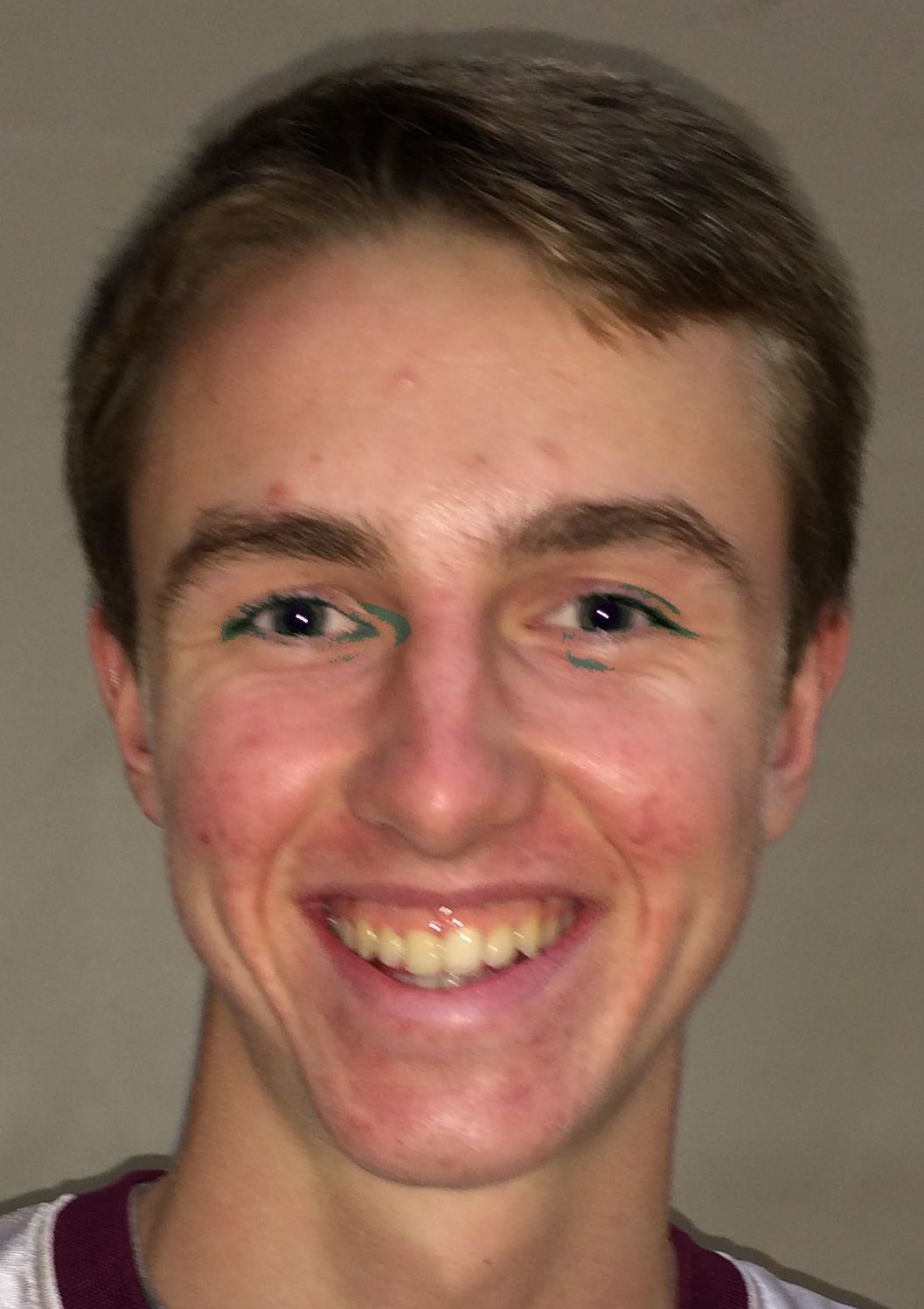 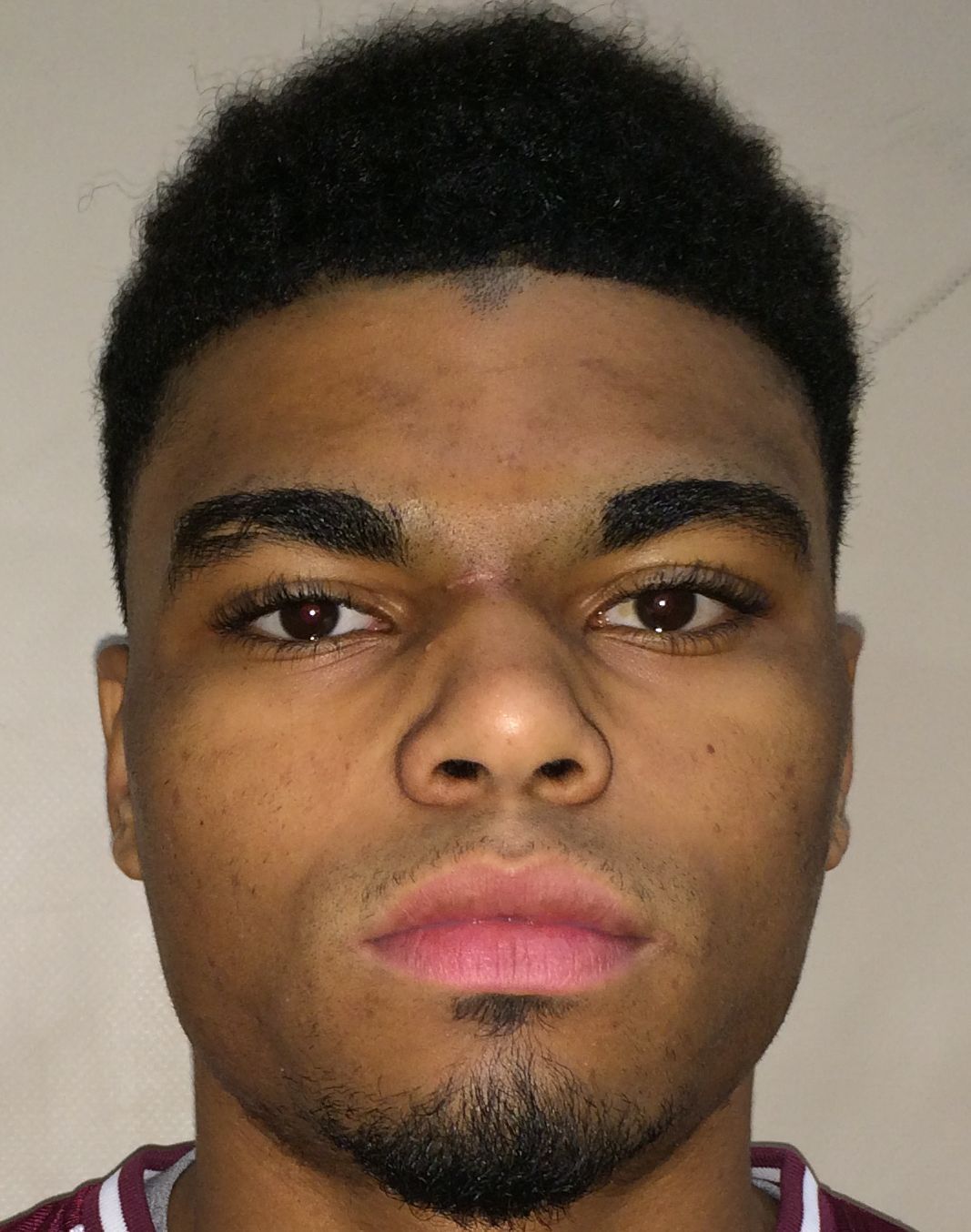 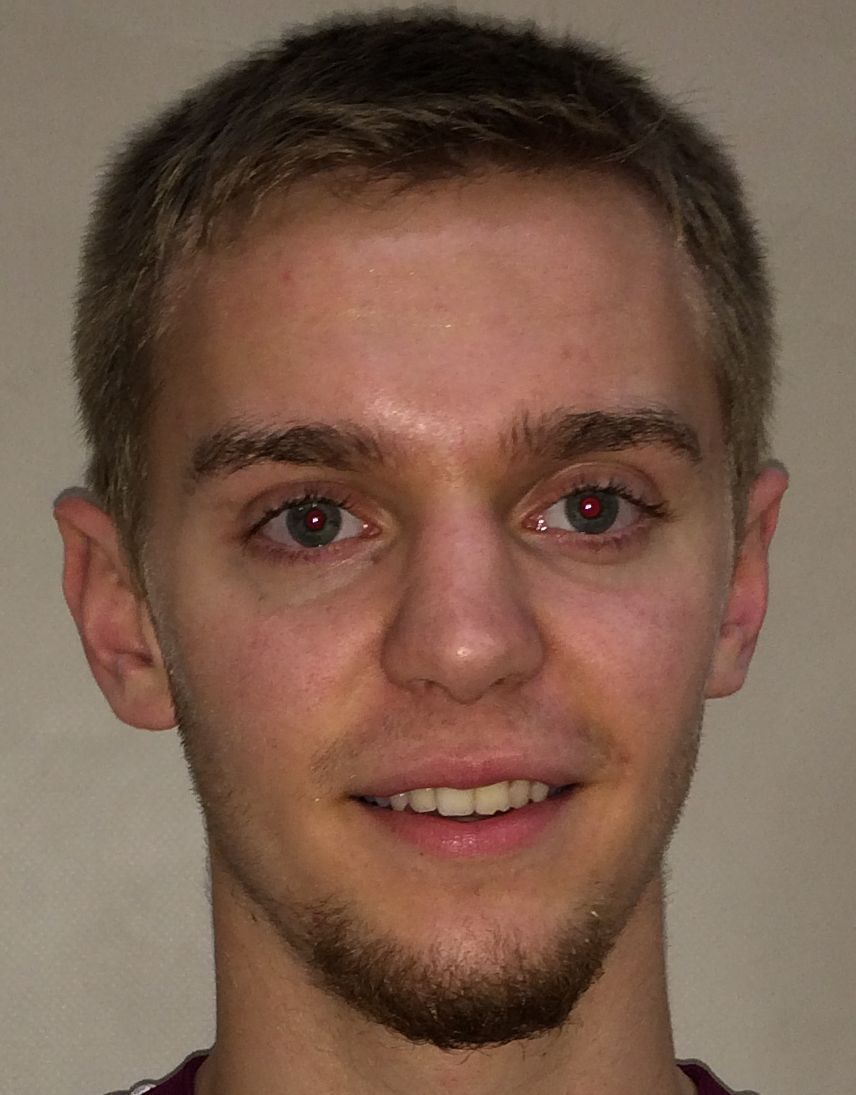 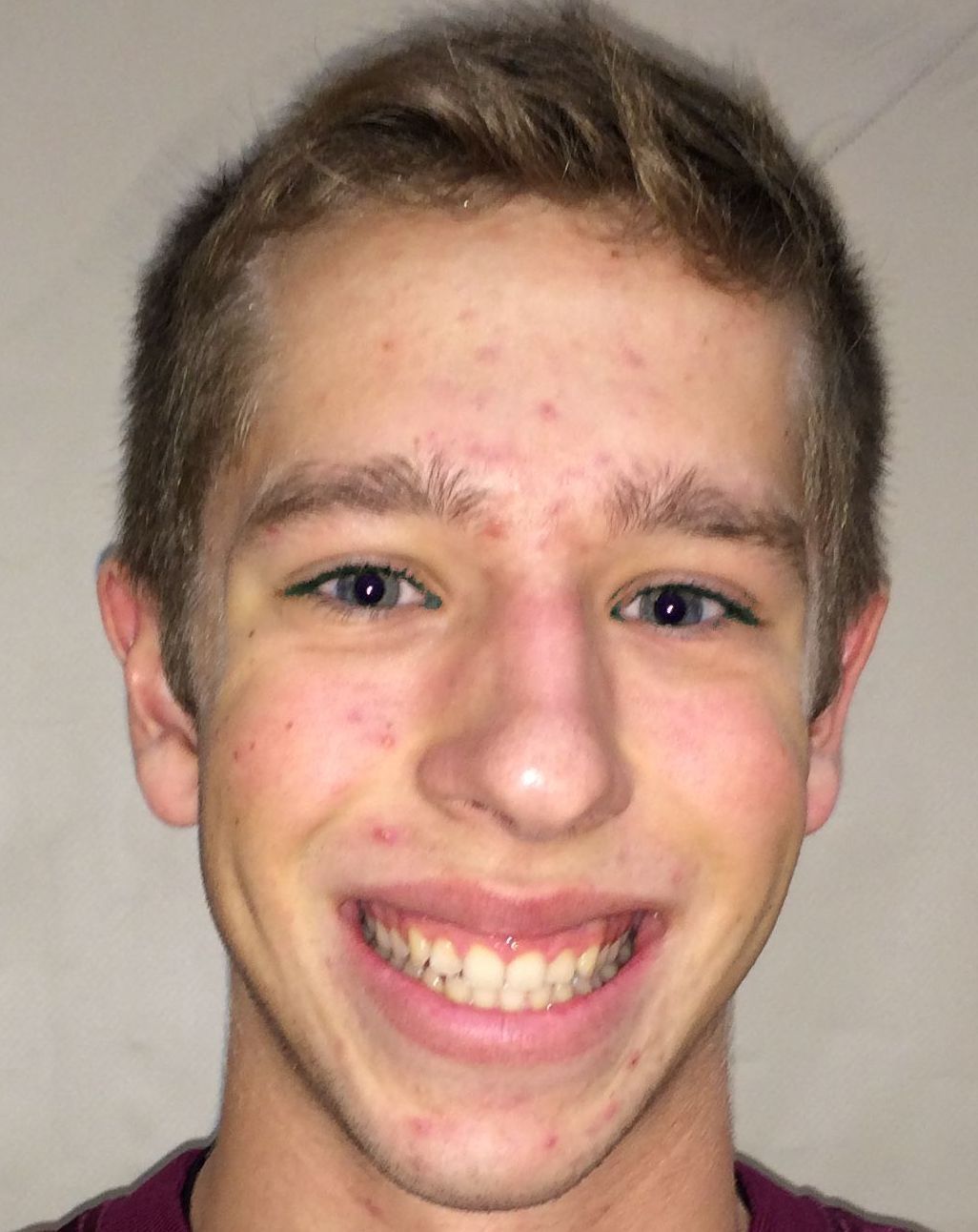 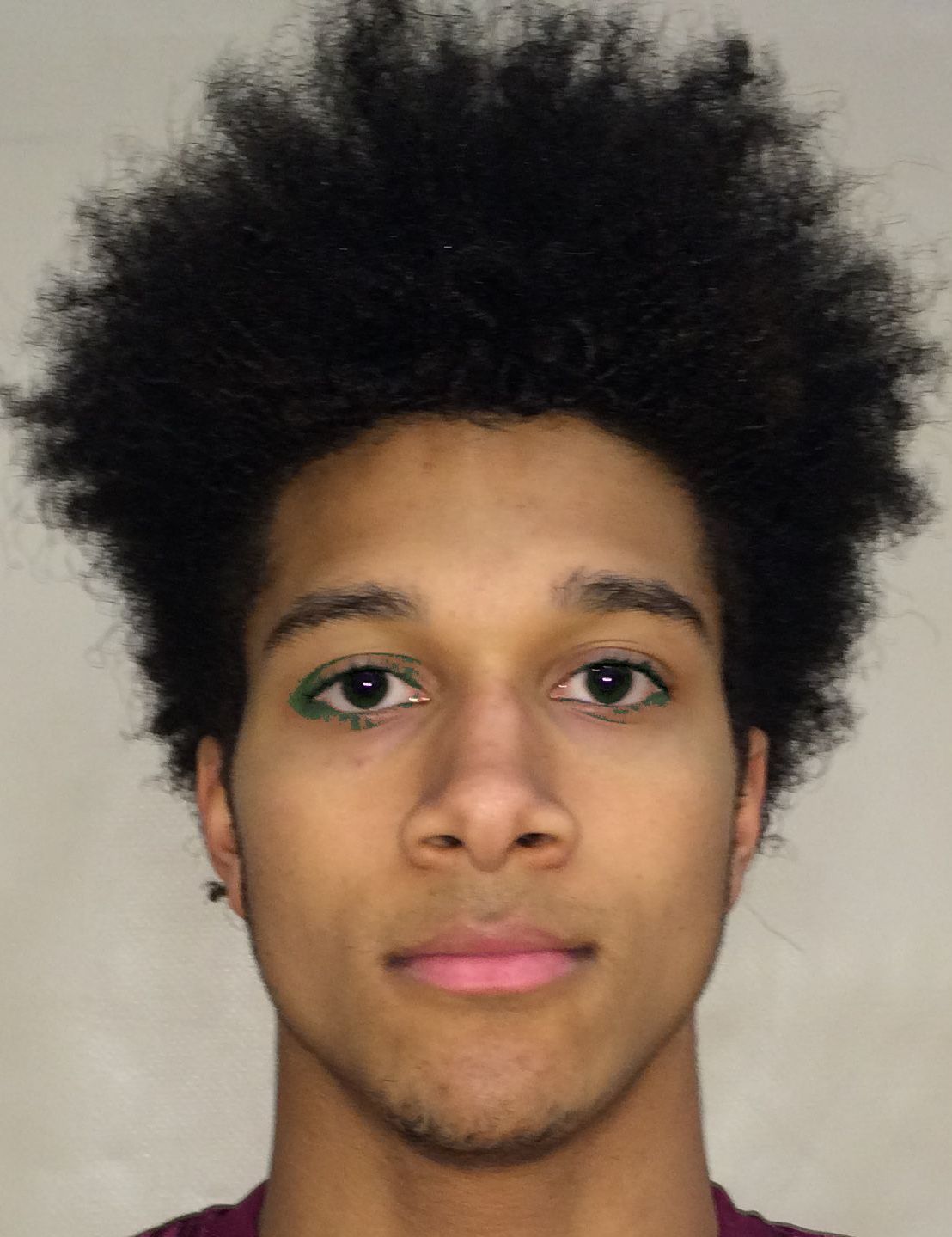 Jack Mullen, Sr., F: Mullen averaged around 6 points per game last season, so he's no stranger to the lineup. It's not unrealistic that he could double his scoring. "He's really made strides," Peller said. "He's a solid player, solid shooter. He's smarter. He's improved his athleticism and strength."

Chesterton returns four senior starters, but the one it graduated was recent Oakland University signee Chris Palombizio, its leading scorer and rebounder. Combo guard Rhyss Lewis becomes Option 1, but the Trojans could have four double-digit scorers with Niles Dilosa, Jacob Weber, Jack Mullen complementing him. "More balance," coach Tom Peller said. "We're two-deep at every position. Rhyss is the go-to guy, but if he doesn't have the shot, he's willing to pass it off." The backcourt is loaded with quickness, and Chesterton will use those assets to play more up-tempo, while holding its own inside. Most of the roster can shoot the 3. Look for expanded roles from Ky Palombzio and Ray Yagelski with 6-foot-6 sophomore Austin Peterson adding a front-line boost. — Jim Peters

Chesterton's Rhyss Lewis and his deadly outside shooting touch return.