Ty'Shaun Smallwood, Sr., F: Smallwood is the leader in both scoring and rebounding, but the majority of this group has played together since grade school. Garrlets considers the varsity a cohesive unit with limited star power.

Ryan Fazekas is at Providence and the Blazers have moved up to Class 2A after falling just short in last year's Class A title game. There's a lot unknown at Marquette Catholic. "I'm not going to make any predictions," coach Donovan Garletts said with a laugh. "You absolutely never know." However, the team returns seven seniors and a lot of experience. The players put in the work in the gym to be able to play in the kind of system Garletts envisions for them. "We're going to be a very high-tempo team," Garletts said. "We'll be very defensive minded. These guys are skilled, they're athletic, they're strong. Everybody has put on weight over the summer." — Michael Raines 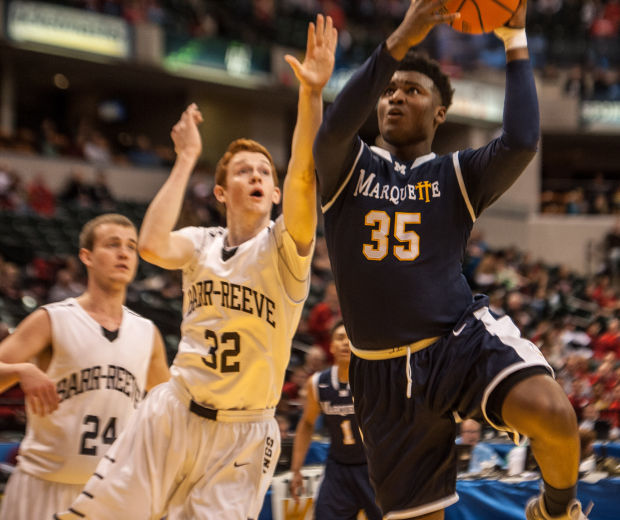 Marquette Catholic's Ty'Shaun Smallwood is a senior leader for the Blazers. 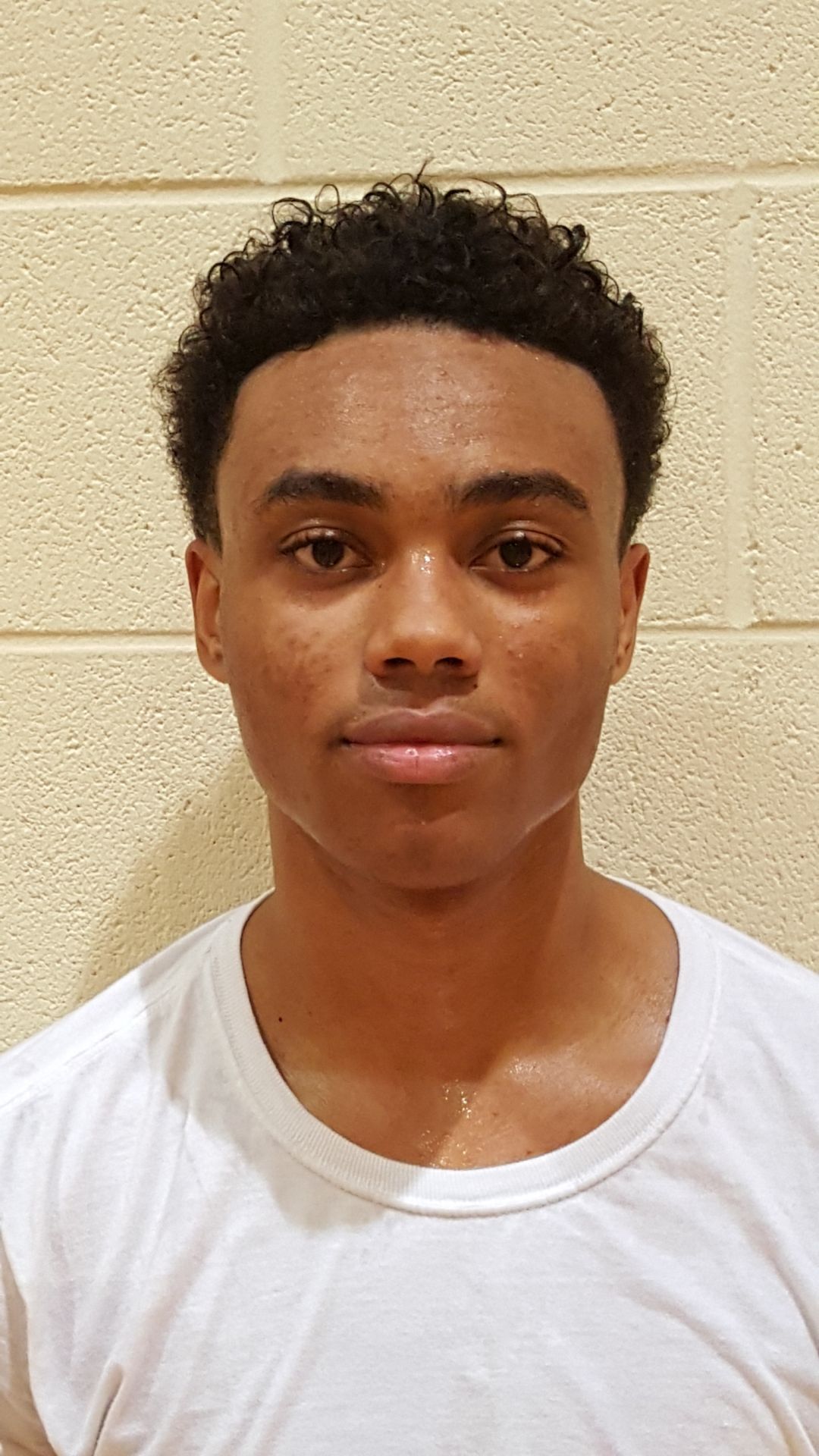 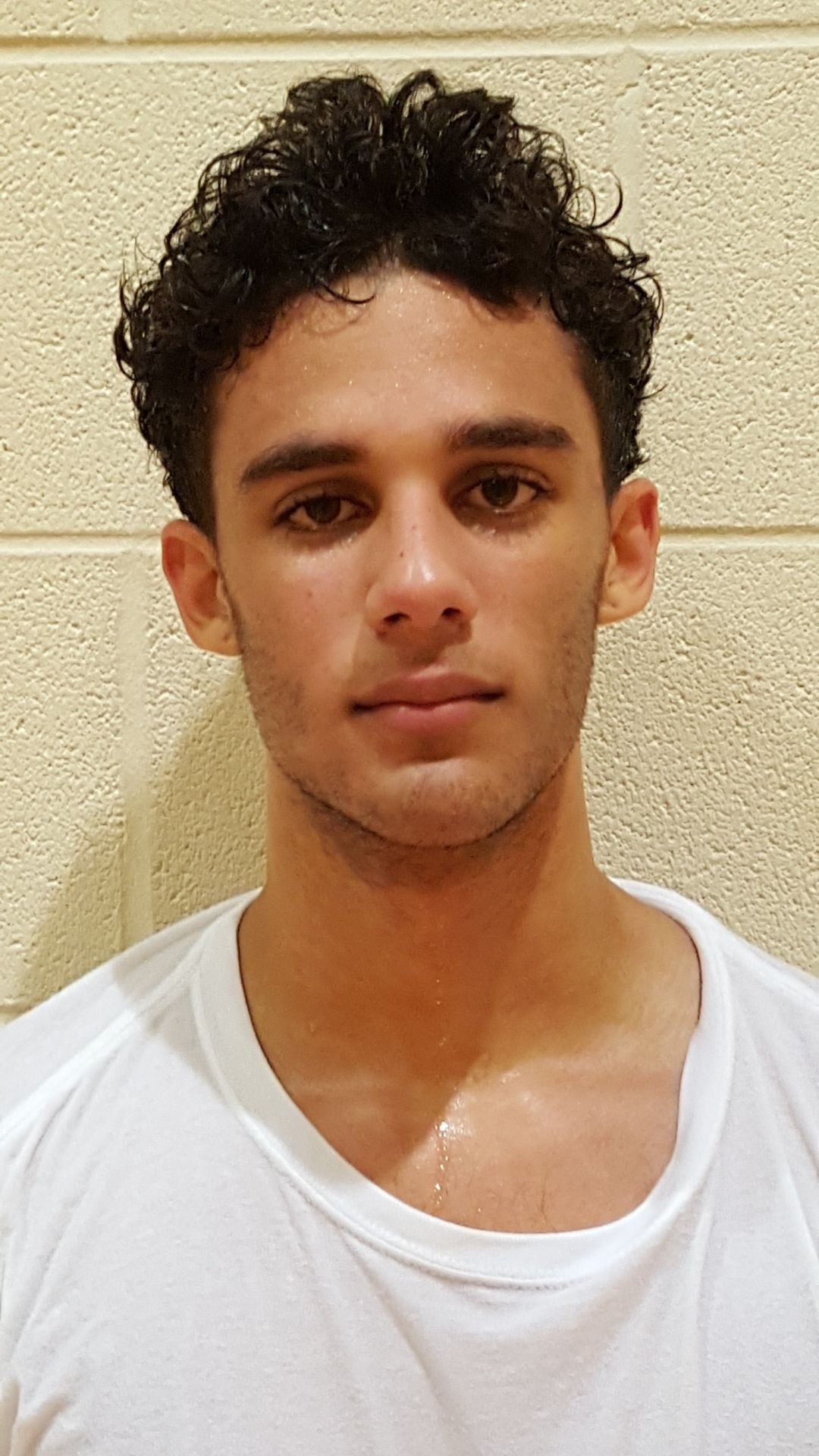 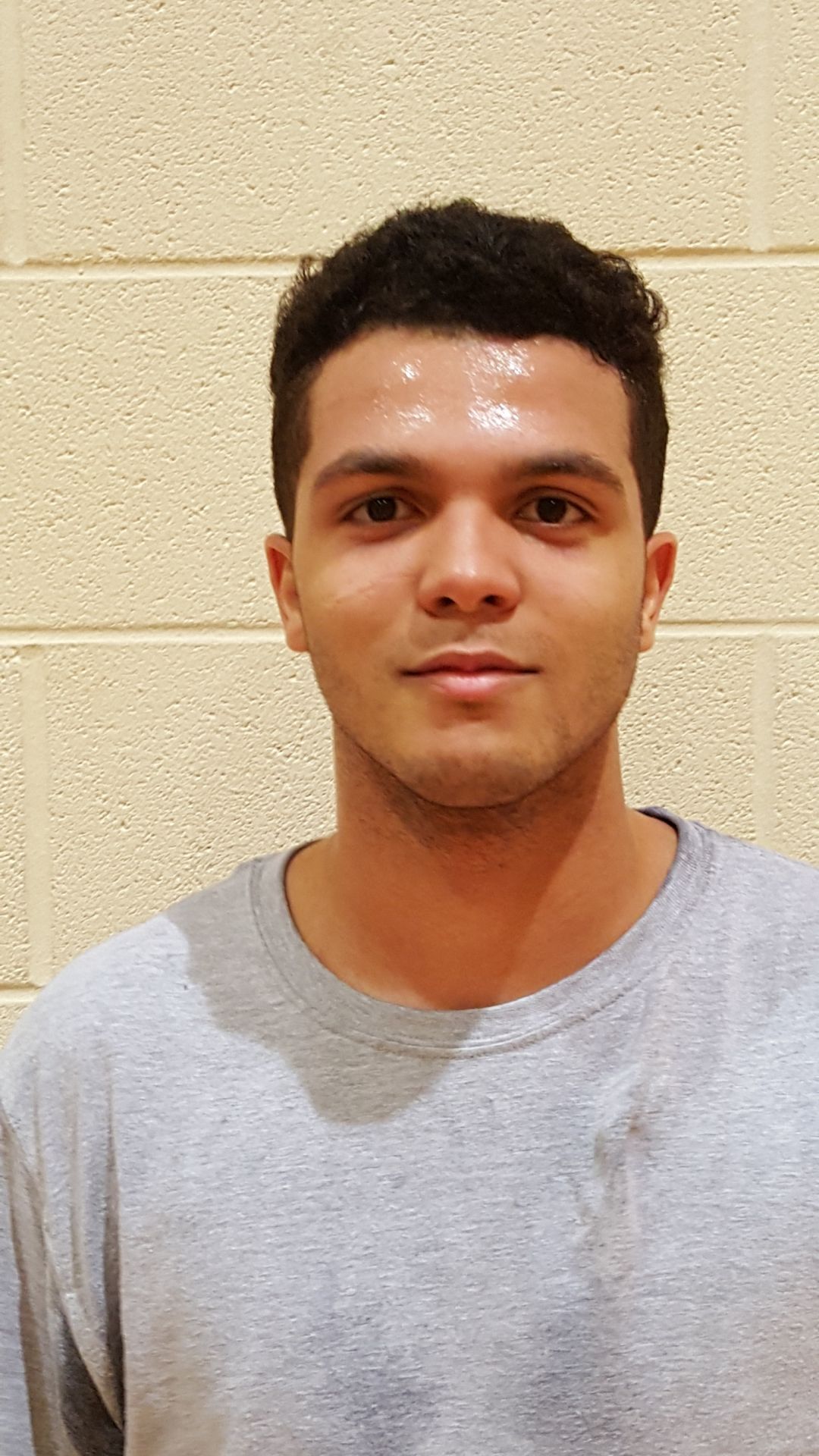 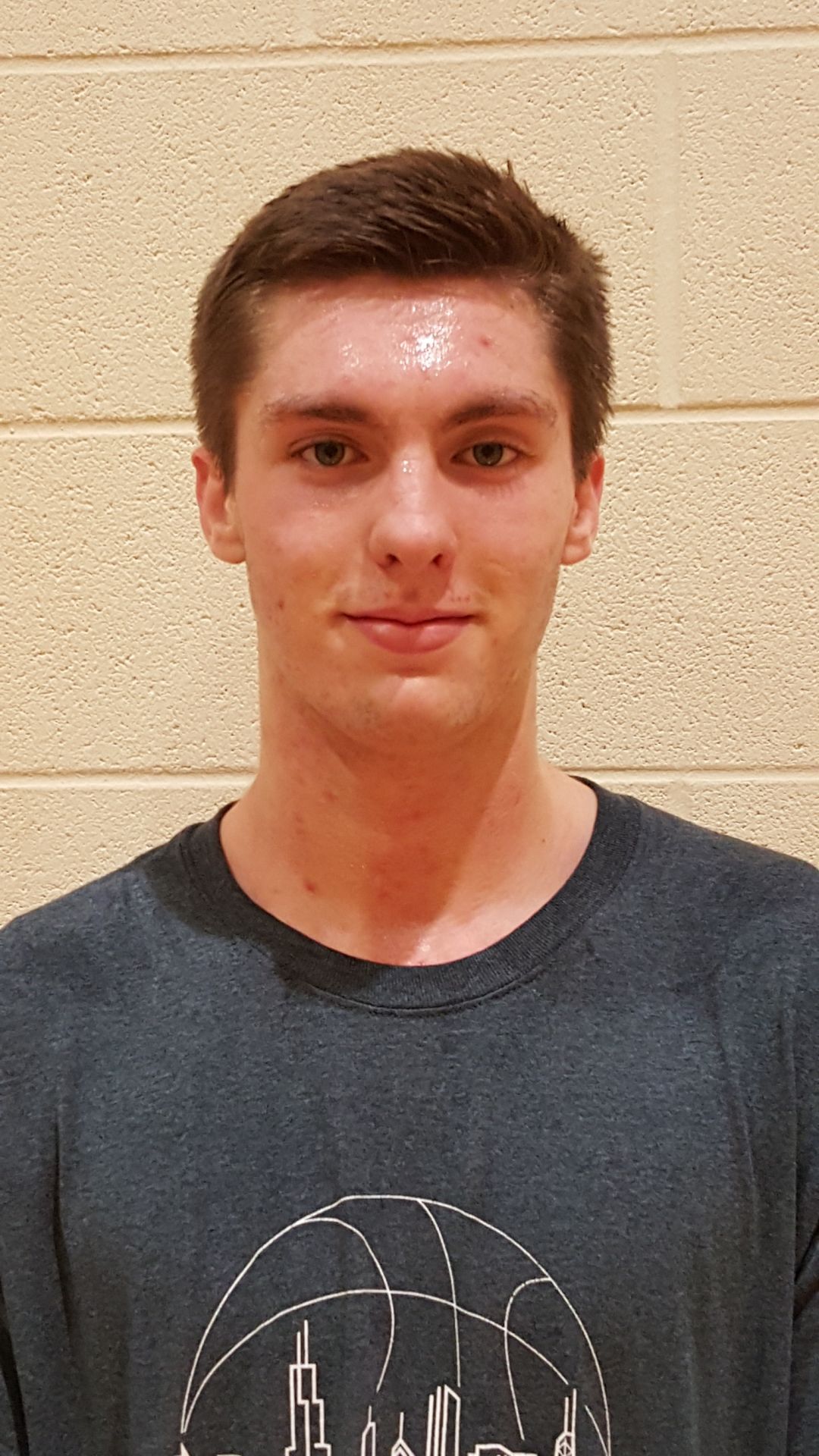 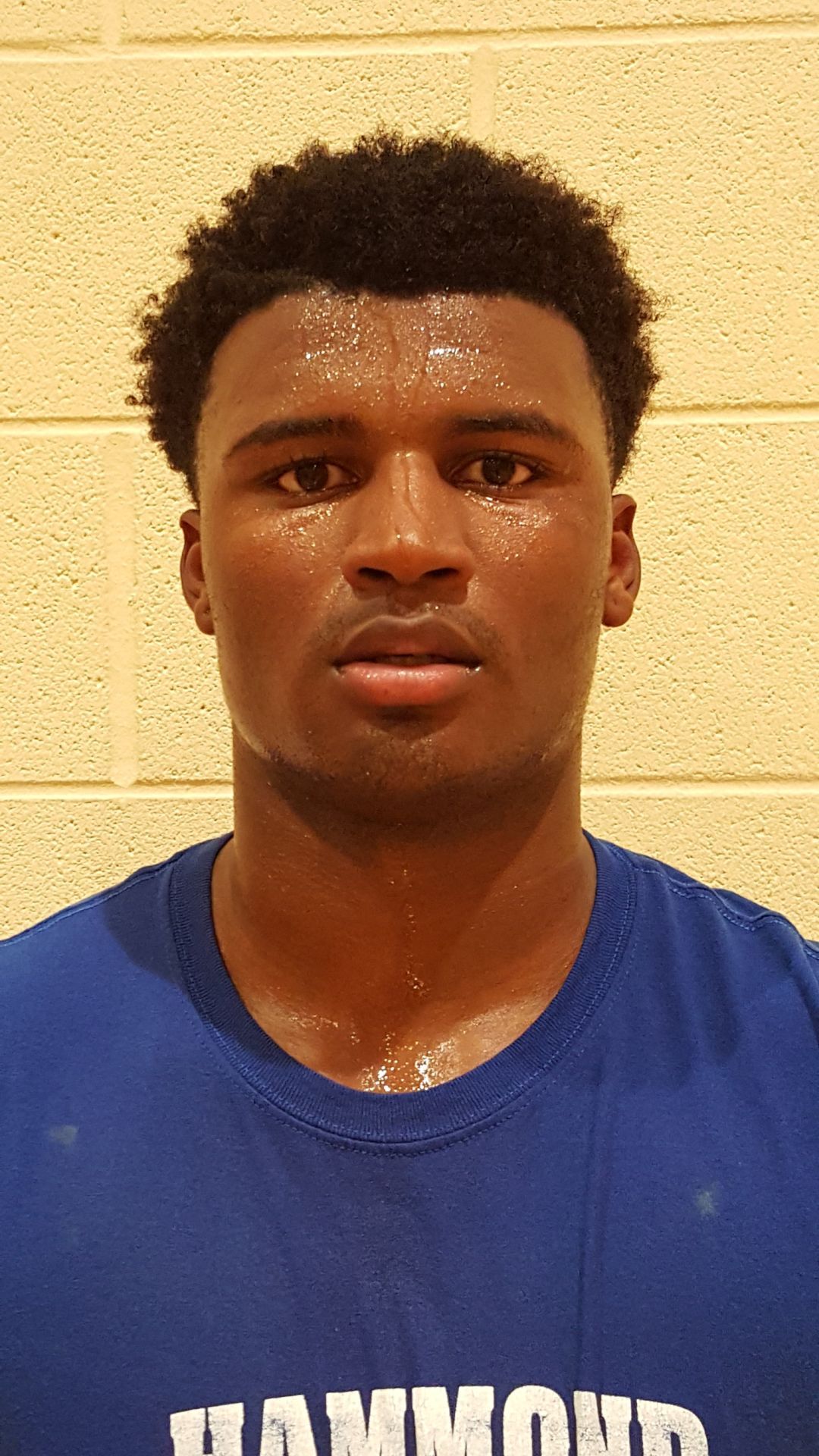 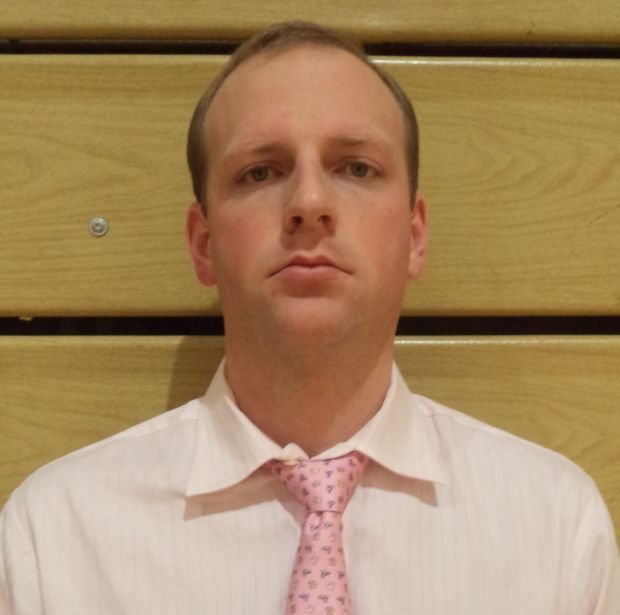