In fact, he went to middle school with a bunch of his current teammates.

Then a junior at River Forest, Randolph averaged 10.9 points a game to go along with 5.2 boards, two assists and 1.3 steals for the Ingots.

With the departure of second-leading scorer Romeo Guerra from Lake Station's team that finished 21-4 last year, it was going to be difficult to fill in for his 16.8 ppg, 4.6 rpg, 2 apg and 2.6 spg.

While their games are not the same, Randolph has filled in nicely for Class 3A No. 9 Lake Station (13-1, 6-0 Greater Southshore Conference), who just beat Hanover Central 55-51 on Saturday night.

Randolph has averaged 9.5 points, 5.8 rebounds, 2.3 assists and 1.9 steals per game while shooting 47 percent for the Eagles.

Randolph was a point guard at River Forest and he has had to adjust his game at Lake Station because there are multiple players who can handle the ball for the Eagles, which is a luxury for coach Bob Burke.

"Since we have a bunch of weapons, Travis has been able to do things we didn't have last year," he said.

Guerra was a slasher and a pure scorer that could put up 30 points in any game he played.

While he could also do that, Randolph's game is different because he's doing the little things.

"We're getting more rebounding at that spot that we did last year," said Burke. "He's doing a lot of things Armoni (Gonzalez) did last year while Armoni has picked up the scoring a bit."

While he brought up the ball at River last year, Randolph's favorite position is the three, which is perfect for this team.

"I've been playing all of the positions my entire life, but I like the three the best," said Randolph. "It hasn't been too much of an adjustment because here there are a lot of guys who can create their own shot and I'm gonna get the ball regardless."

"It was mostly pressure on myself playing my game," he revealed. "When I came in during the summer, I felt like I had to get up a bunch of shots but coach calmed those expectations and said I just needed to play my game.

Lake Station has now won 12 straight games and is in line for its first GSSC title since 2018.

How is Randolph going to help?

Historic homes razed in Marktown on eve of renovation program

Historic homes razed in Marktown on eve of renovation program

Hoosier Hysteria begins again Jan. 31, and teams around the state learned during Sunday’s IHSAA’s pairings show who they’d be playing in the g…

Keegan Holder can do it all for Morgan Township

Cherokees notch a 55-38 victory over Westville on Saturday in the Porter County Conference championship game at Hebron.

What Messi says he regrets during the World Cup

What Messi says he regrets during the World Cup 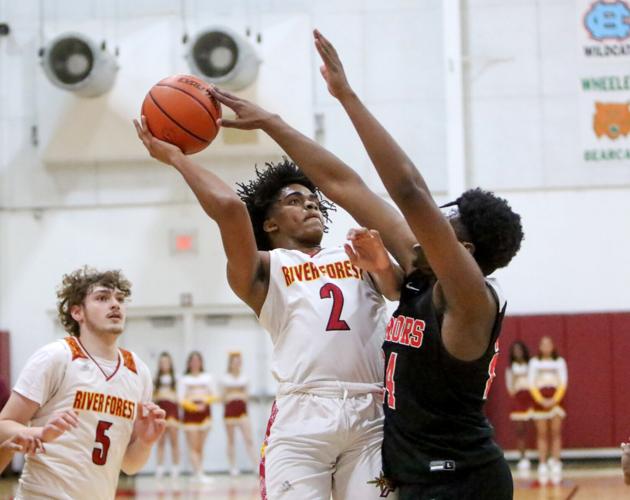 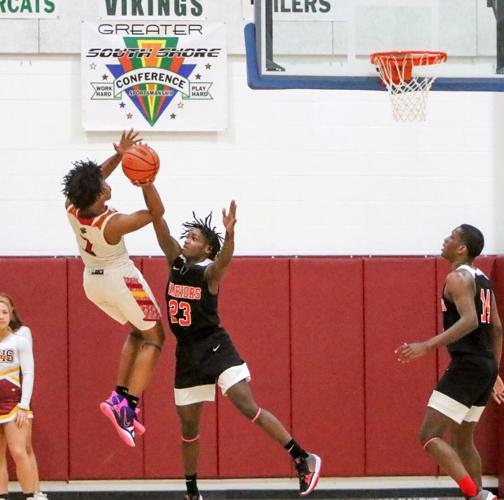 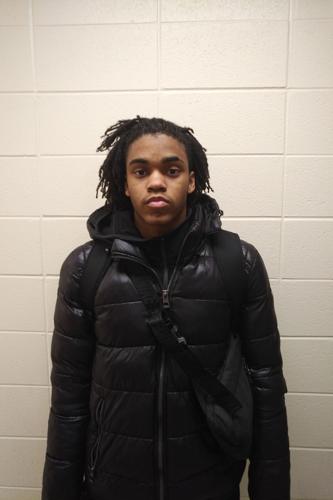