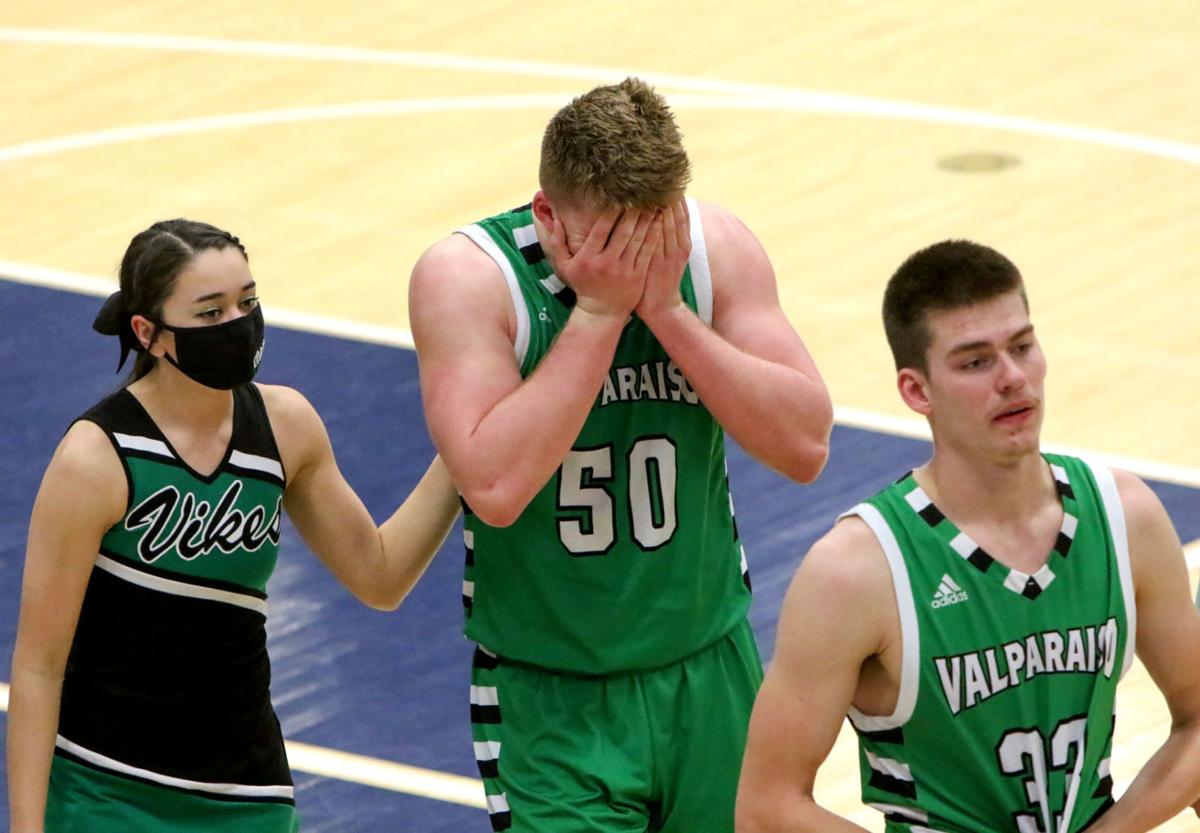 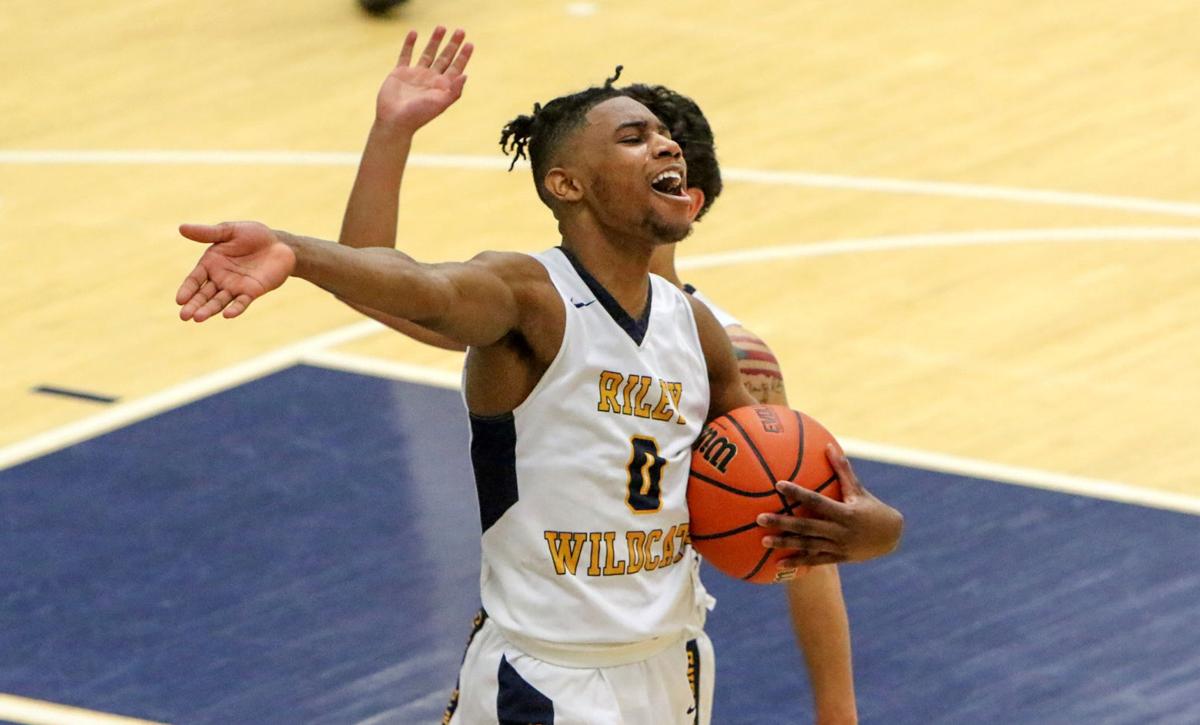 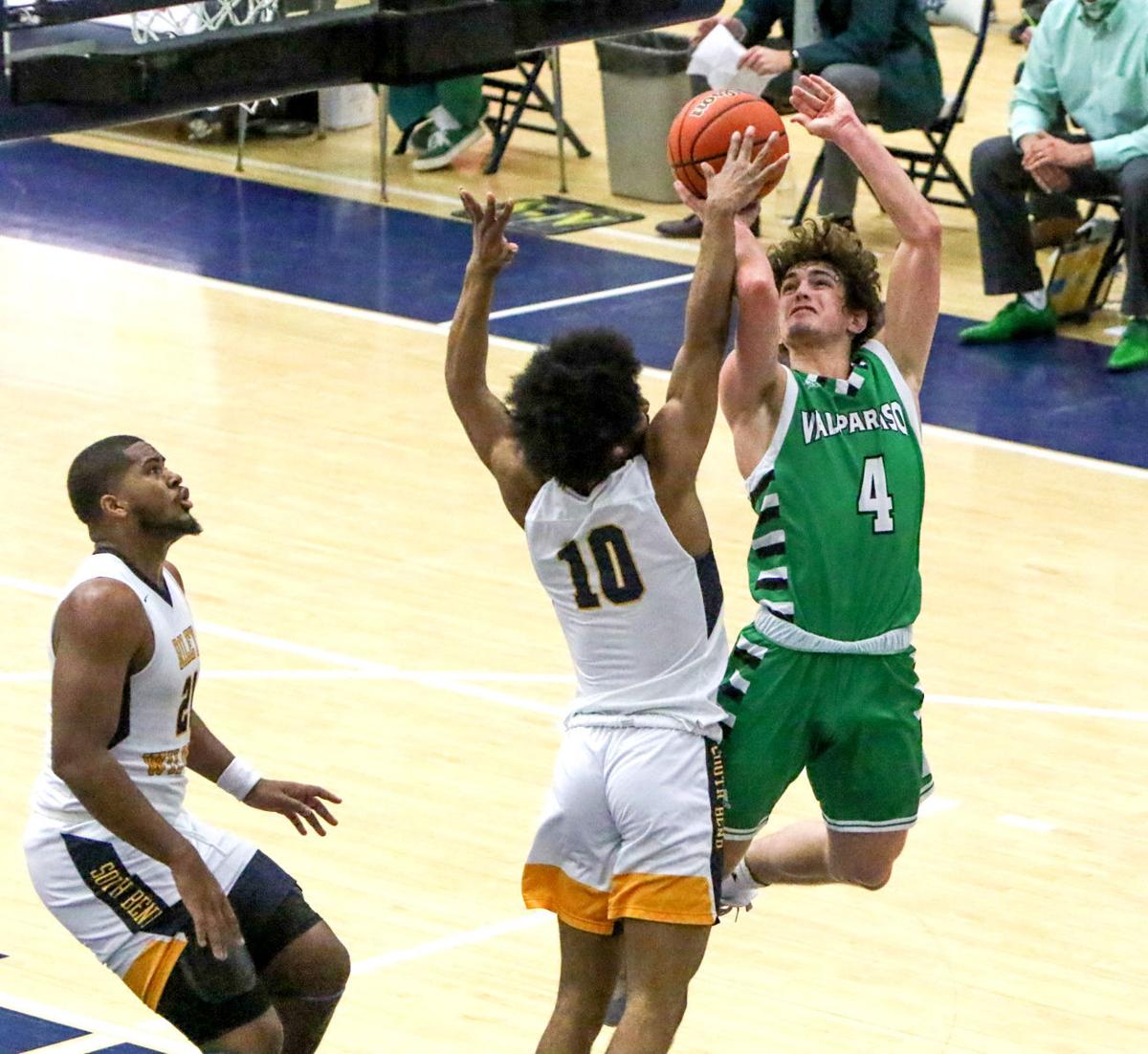 MICHIGAN CITY — Down nine points early in the third quarter, Valparaiso chipped away at the deficit and had the ball, trailing by two points, with a minute and change remaining. At that point, Riley reserve Tyson Lee blocked a Cooper Jones shot down low, preventing the Vikings from tying the score.

The Wildcats scored the game’s final six points to secure a spot in the title game with a 44-36 win over the Vikings.

“You can’t shoot (27.9%) and win when they’ve got a good team,” Valpo coach Barak Coolman said. “I was pleased with our effort and our defense. It just wouldn’t go in the hole. Sometimes, there’s no remedy for that. We got the shots we wanted. It just wasn’t our morning. … We just couldn’t get that one more bucket to take the lead.”

Notre Dame recruit Blake Wesley led the Wildcats in scoring with 14 points, but it was at the other end that he influenced the outcome even more. Wesley was able to keep Vikings' 5-foot-11 point guard Breece Walls from getting to the paint to collapse the defense.

“He’s a heck of an athlete, a heck of a player,” Coolman said of Wesley. “He can guard about anyone.”

“I thought we played a great defensive game. ... offensively, it just wasn’t there,” Cooper Jones said.

Coolman used the word “proud” more than once in reflecting on the Vikings’ 20-6 season.

“Under the circumstances, and missing all the offseason and all the stuff that we do that really kind of gets us to get over the hump, I credit the leadership of my seniors and my coaching staff,” Coolman said. “Obviously, today hurts. It hurts mostly just because we’re sad that it’s over. It always comes to an end earlier than you want it to.”

West Side 68, Elkhart 34: Quimari Peterson hit a trio of first-quarter 3-pointers and scored 11 of his game-high 18 points in the period to enable the Cougars to take a 22-10 lead that expanded to 41-23 at the half. Via steals and blocked shots, Parion Roberson made several big defensive plays that led to baskets in transition and quick-jumping Chrishawn Christmas contributed four dunks on his way to 11 points.

Gallery: 4A boys basketball regional semifinal — West Side vs. Elkhart

West Side plays Elkhart in a semifinal of the 4A Michigan City regional.