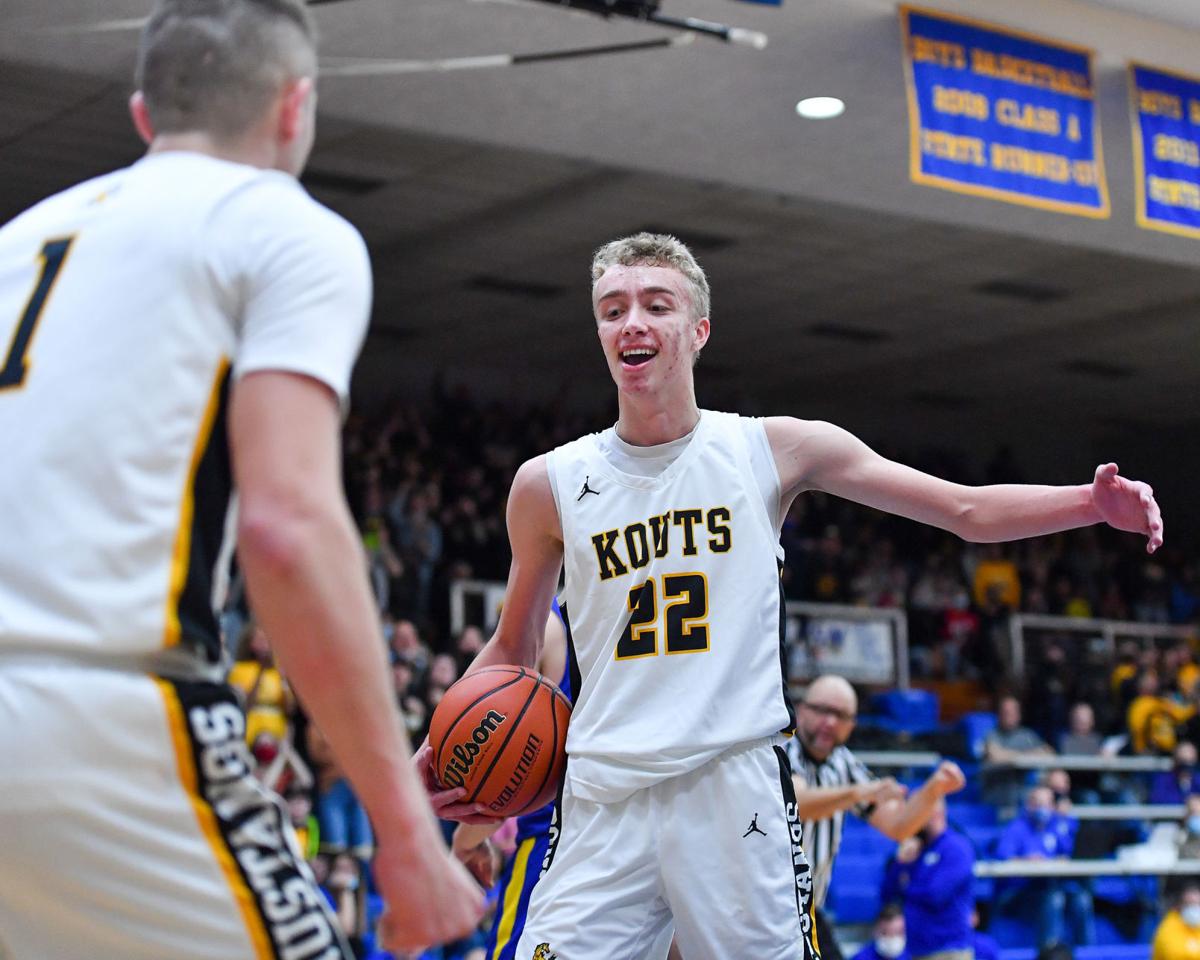 Kouts' Parker Kneifel, right, celebrates with Cole Wireman during a Class A regional final at Triton High School in Bourbon. 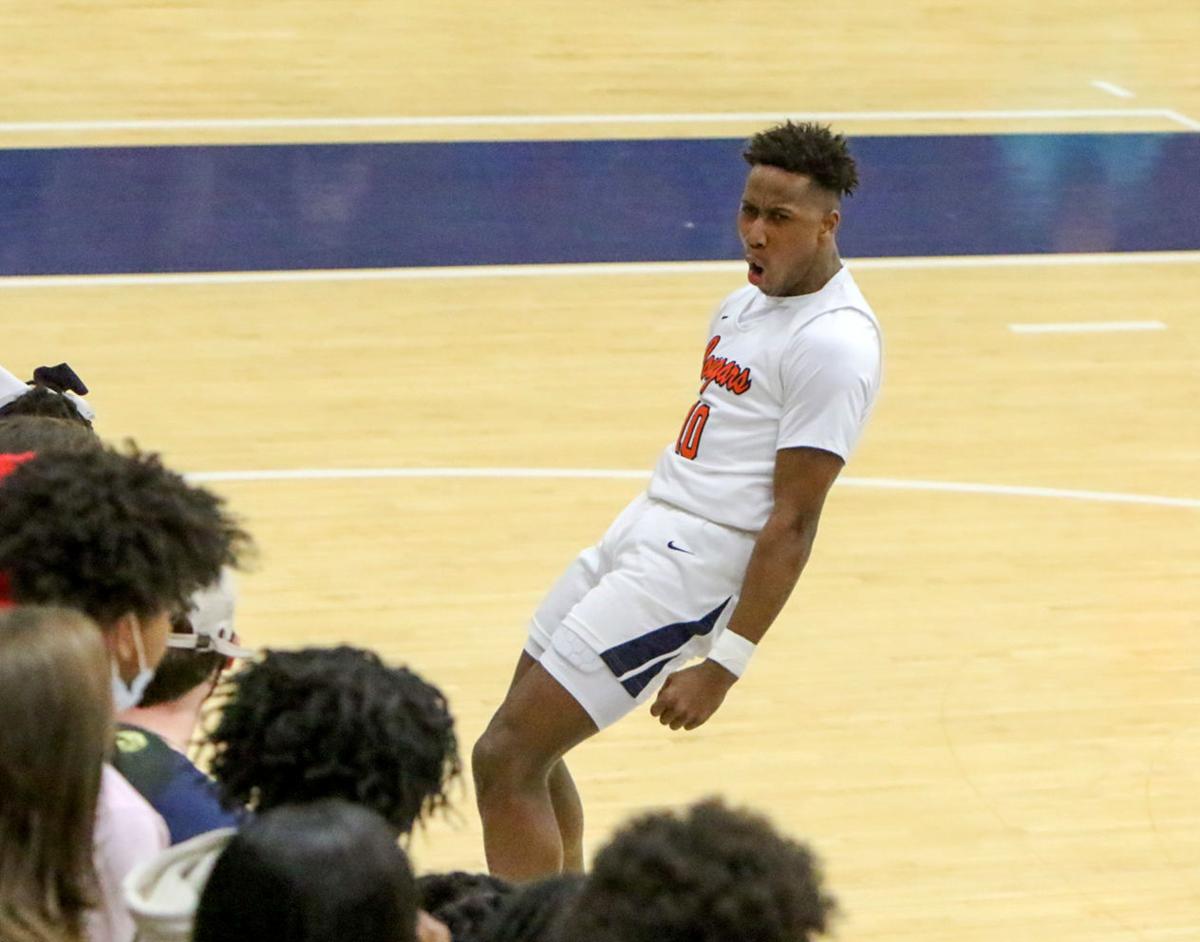 West Side’s Chrishawn Christmas celebrates a basket against South Bend Riley in a Class 4A regional championship at Michigan City.

Kouts will make its third semistate appearance in program history Saturday, while West Side has advanced to semistate for the sixth time.

Kouts, ranked No. 3 in Class A by the Associated Press, has never advanced to a state championship. The Mustangs will try to change that Saturday at noon against Southwood in the Lafayette Jefferson Semistate.

Here's what you need to know about the last two Region teams left standing and their upcoming opponents.

Coach's thoughts: "(Carmel) has a winning pedigree, and they've been a successful program for a long time," West Side coach Chris Buggs said. " ... They have (Waddle) and a couple other guys who have size and versatility and they can shoot. They're really smart and play clean basketball, so we're going to have to really lock in mentally and be alert on defense to be successful against them and stop them from scoring. Our defense has really stepped up within the last month, and as long as we continue to play defense, I think we'll have a chance to win the game."

Coach's thoughts: "I think the first key for us will be handling their 32 minutes of relentless ball pressure," Kouts coach Kevin Duzan said. "They're going to be (defending) full court on makes or misses, and when you get to the half court they drop back into a 2-3 zone. It's not one of those sit back in the lane type of 2-3 zones either. They get up and guard. So, we're going to have to handle the ball, make layups and we can't let them speed us up faster than we already want to play. And then defensively, they have a nice player in Carson Rich. We can't let him get hot. ... We're going to challenge him to shoot shots that he's not as comfortable with, and we have to hold them to one shot on their possessions."

Gallery: 4A regional — West Side vs. South Bend Riley

"That's been my motto. And these guys know that I really live by that. 'Trust God, trust the process.' That's how I got here, that's how we got here."

Kouts' Parker Kneifel, right, celebrates with Cole Wireman during a Class A regional final at Triton High School in Bourbon.

West Side’s Chrishawn Christmas celebrates a basket against South Bend Riley in a Class 4A regional championship at Michigan City.