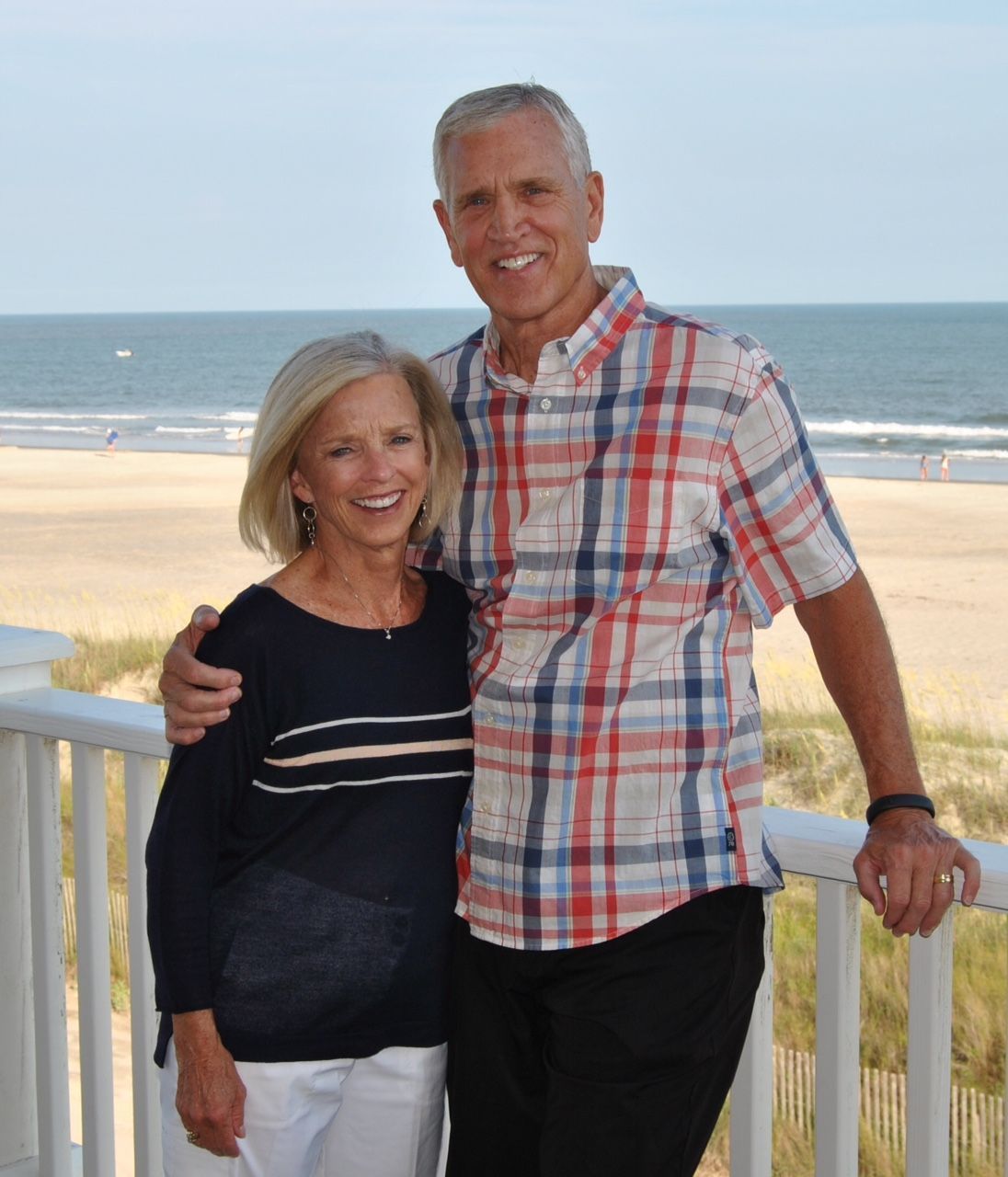 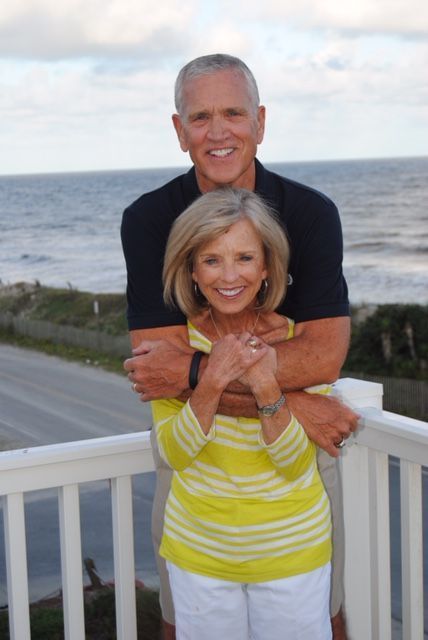 Some people have 15 minutes of fame.

Dr. Mike Cooper had 59 minutes of it plus a lifetime of successes.

"I did it in 59 minutes over fifty years ago but that one hour has lasted a lifetime," Copper said. "A few weeks before I made 321, my cousin Tom Copper made 117 and teammate Mike Carlin hit for 219, so we were simply all products of the proper form and repetition."

The mark is a "national scholastic record" as former Vikings coach Virgil Sweet calls it.

"We shot free throws only during our lunch hours and not at practice so we would have four or five guys shooting at the same time until someone hit 50 in a row and then the others stepped off the line," Sweet said. "Mike just kept going, never left the line."

Coach Sweet had rigged up old volleyball standard with a canvas to automatically return the ball to the shooter. Sweet had a number of players and watchers sign an affidavit to verify Copper's total.

"I made those free throws, but the credit goes to Coaches Sweet and Ciciora and the system we all grew up in, not me," Copper said. "We were all products of the Valpo system and the 1960's adherence to rules and regulations. Coach said our 63-64 team led the nation in free throw shooting (high school and college) with a .796 percentage."

Copper led the team with a 91-percent free-throw percentage during his 20-4 senior season.

Copper went on to star at Indiana State and was a starter on the Sycamores 1968 team which lost to Kentucky Wesleyan for the NCAA Division II national title in Evansville.

"I joke and tell everyone Indiana State retired my number," Copper said. "I wore No. 33."

It was just 10 years before the famous Larry Bird wore it.

"I just tell people I broke it in for Larry Bird," Copper said.

He was the head basketball coach at Paoli, Munster and Warren Central high schools before becoming a principal, assistant superintendent and superintendent for the Metropolitan School District Warren Township in Indianapolis, Bartholomew Consolidated Schools in Columbus and the MSD Lawrence Township schools in Indianapolis where he still lives.

He is currently a consultant for CSO Architects, is the board chair at the Ft. Benjamin Harrison YMCA and volunteers as a school tutor through a pet therapy program.

When Copper became the boys basketball coach at Paoli High School in 1969, the Rams played Springs Valley with Mark Bird and a young Larry.

He came to Munster in 1972 and coached the Mustangs to sectional titles in 1976 and 1977 before leaving after the 1978 season to take over the program at Warren Central through 1985.

"I just wanted to give back to others because of the opportunities I had through athletics," Copper said. "I had great parents (Walt and Barb) and great coaches like Virgil and Dale. One way to thank them was to coach other youngsters."

Copper said the Valpo players would play at the former Gardner Elementary School, which is now the Valparaiso Boys & Girls Club. He lived across the alley and players would come to his house for water and bathroom breaks. "My mom and dad kept tin cups in the basement with player names on them," Copper said.

"As much as I am proud of the free-throw and coaching experiences, I am just as pleased with my overall career in education and working with a lot of great people," Copper said. "I've been fortunate to have the opportunity to coach some great young men during those first 16 years and then the final 14 years as a school superintendent provided a great finish."

"Whenever I would leave to take another job, the community always asked if my wife could stay," Copper said. "They could get a coach or superintendent anywhere, but they didn't want to lose a great first-grade teacher."

Copper is retired as superintendent from the Lawrence Township school system.

The 1965 Valparaiso High School grad is an educational specialist for CSO Architects and is also on the board of directors Fort Benjamin Harrison YMCA.

Copper starred in basketball at Valparaiso and at Indiana State, helping the Sycamores to a second-place finish in the 1968 NCAA Division II tournament.

He coached at Paoli, Munster and Warren Central High Schools.

Copper and his wife Suzanne met at Indiana State and will be married 46 years on Aug. 23.

WHERE ARE THEY NOW?: Sweet is still king of free-throw shooting method

STEVE HANLON: I finally get to meet Virgil Sweet, again

It was summer of 1977, I believe. This young baller who is now an old baller put on his canvas Chuck Taylor's and dribbled a ball toward Crown…

Free-throw shooting is huge in the postseason

All of Indiana came to a screeching halt. Watching. Staring. Feeling -- the drama of the moment.

Fans welcomed into the fold for Super Bowl Media Day

INDIANAPOLIS | Mike Copper has followed football since his days growing up in Valparaiso. He played basketball and later coached it, but remai…