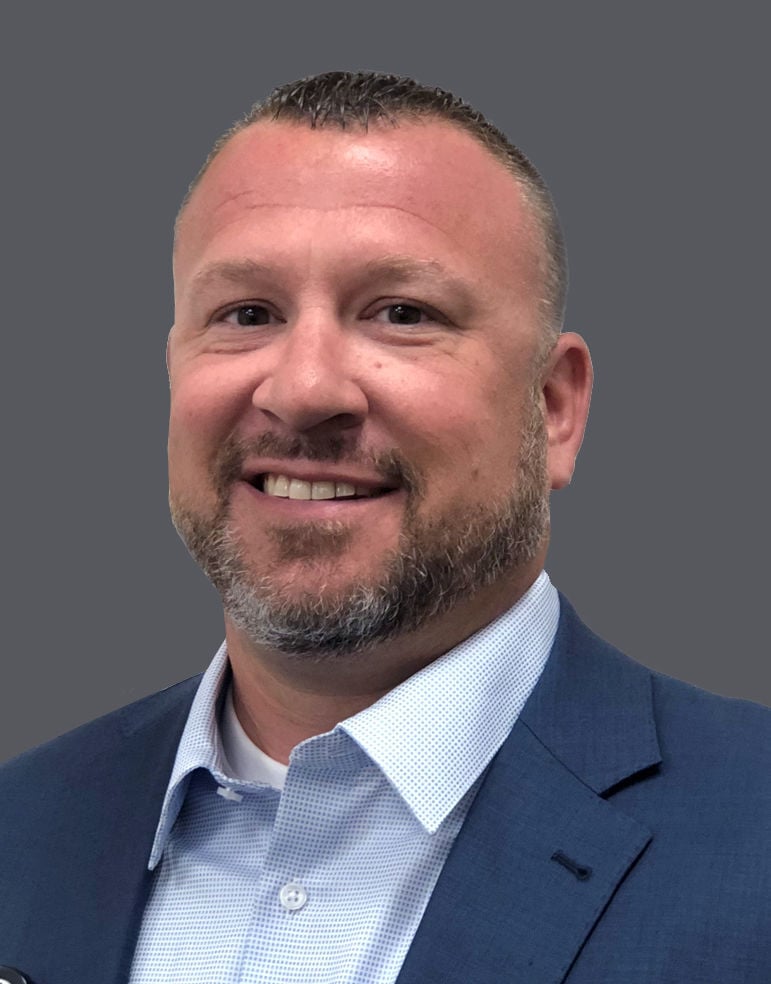 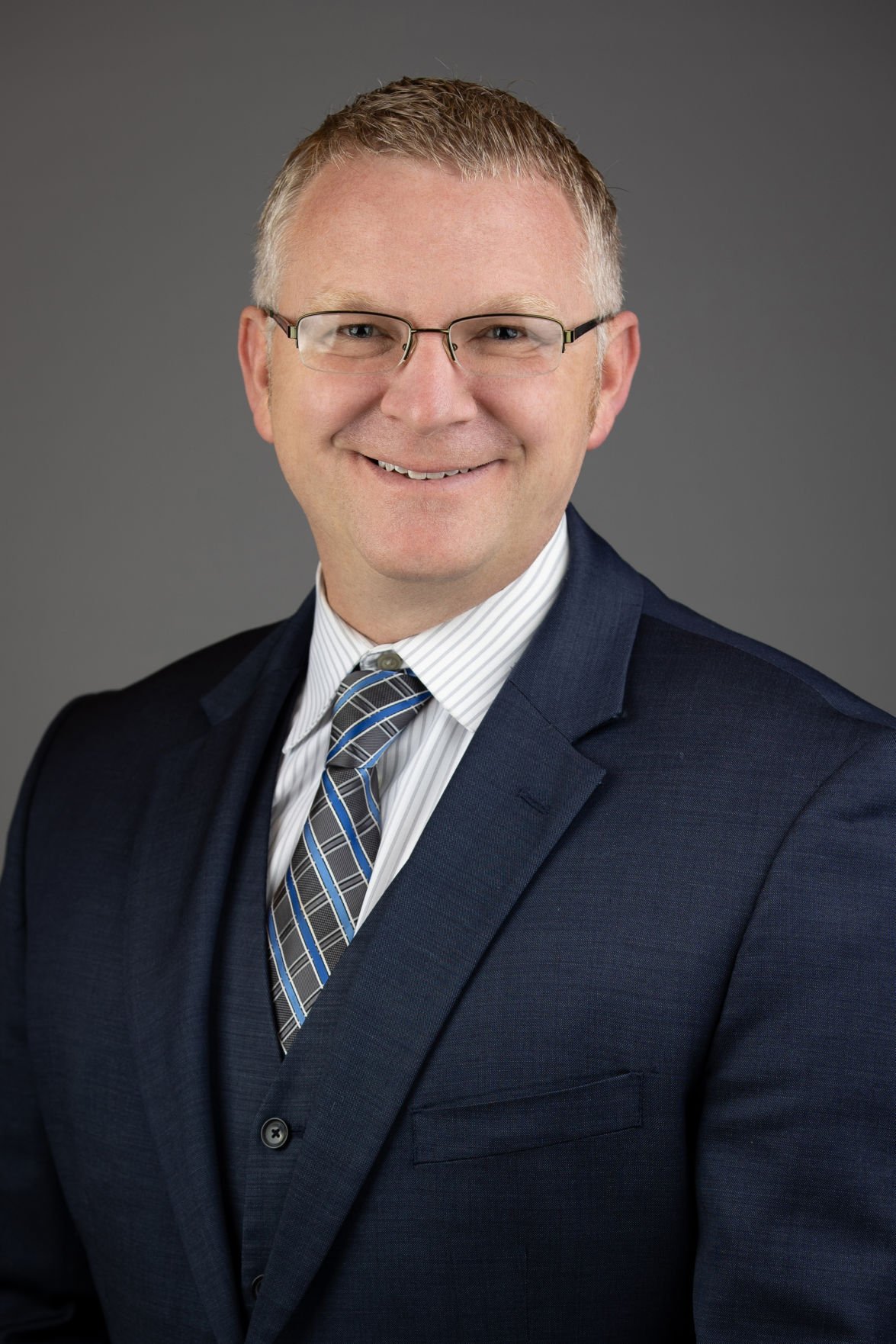 HOBART — The Hobart coaching staff operates in a unique way.

Luke Weinman IV carries the title of head coach but in a lot of ways he’s not the boss, in conventional terms. He and Jamie Harris began coaching club soccer together about 10 years ago. They took over the Brickies program together five years ago. They share most of the responsibilities usually assigned to one person.

After a 13-3-3 season in which Hobart won its first-ever Northwest Crossroads Conference title, Weinman, Harris and the staff of Jeremy Cartagena, Brandon Walker and Scott Erwin are the Times Coaches of the Year.

“Everything we do is 50/50. It’s a partnership. It’s a marriage. It’s a yin and yang,” Harris said. “Sometimes head coaches can get overwhelmed because that’s a difficult role and maybe kids don’t get the service that they should. Nobody’s perfect and my God have we made mistakes. We own them. But for us, this has been working for 10 years.”

Harris and Weinman both work at Hard Rock Casino Northern Indiana in Gary.

Weinman is the IT director. He's an organizer and game manager. He talks to parents, makes sure players fulfill their off-the-field responsibilities and sets the initial lineups. Harris, a retired police officer, is head of security. He sees the field a little better and can spot a mismatch or a need for an adjustment while watching tape or during a game.

“It’s not always roses," Harris said. "We do duke it out on the sidelines every once in a while, but no matter what I think or what he thinks it’s always for the betterment of the team.”

“Coach (Jim) Prasopoulos from Munster is a big factor in our success,” Weinman said. “He’s just one of those guys that gets it. He understands when you’re trying to build a program and he understands high school sports. He’s a phenomenal person.”

Still, the Hobart players have a history with Munster dating to youth soccer.

“It started in 2015, 2016, 2017,” Harris said. “The one thing (Prasopoulos) couldn’t account for was the disdain and the genuine rivalry this younger class has against the name of ‘Munster.’ It started when they were 7 years old. It left an awful taste in their mouth and you can’t coach against that.”

Weinman said he could feel that energy in his team during warmups.

Munster took an early 1-0 lead. The Mustangs led 2-1 in the second half.

Luke Weinman V, the coach’s son, chipped in the game-winning goal late and the Brickies won a 3-2 game over the Mustangs. It was a turning point. They handled the rest of the NCC slate without allowing a goal and finished 5-0. It's the team's first conference championship since a three-way tie in the Duneland Athletic Conference in 2001.

“It was just one of those games when everything came together for us,” Weinman said. “It’s a wonderful thing for a coach to watch players doing the right thing for the entire game.”

The Brickies eventually advanced to the Class 3A sectional championship, where they fell 7-2 to defending state champion Chesterton.

Under Weinman and Harris, Hobart is built to sustain that success. The core of the team were sophomores this season. Senior Ivan Garcia will have to be replaced at a center midfield spot but a promising group of eighth graders is on the way.

Now the foundation has been laid.

“They want to work. They want to put in the time and they’re doing it,” Weinman said. “That’s something that should be applauded. We’re just lucky enough to be the coaches. It’s about them. They’re the ones that do the work. We’re the lucky ones.”