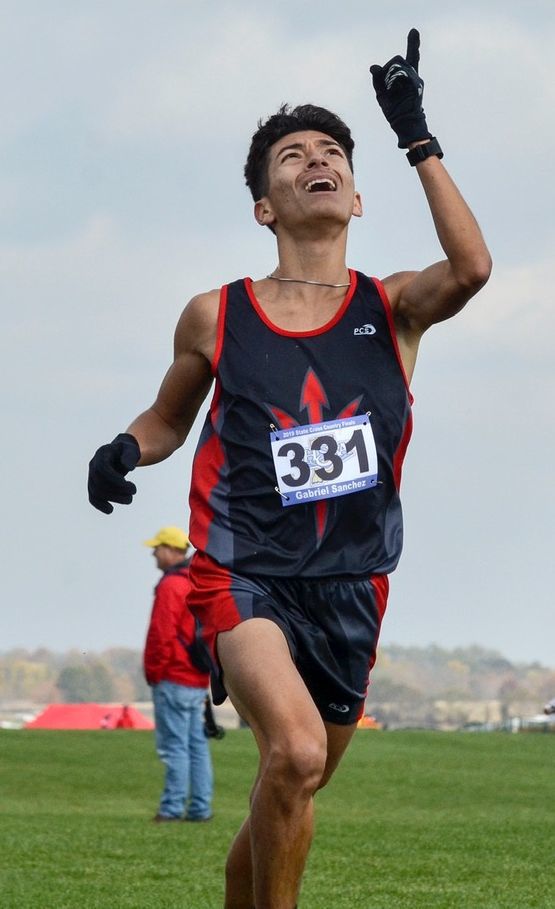 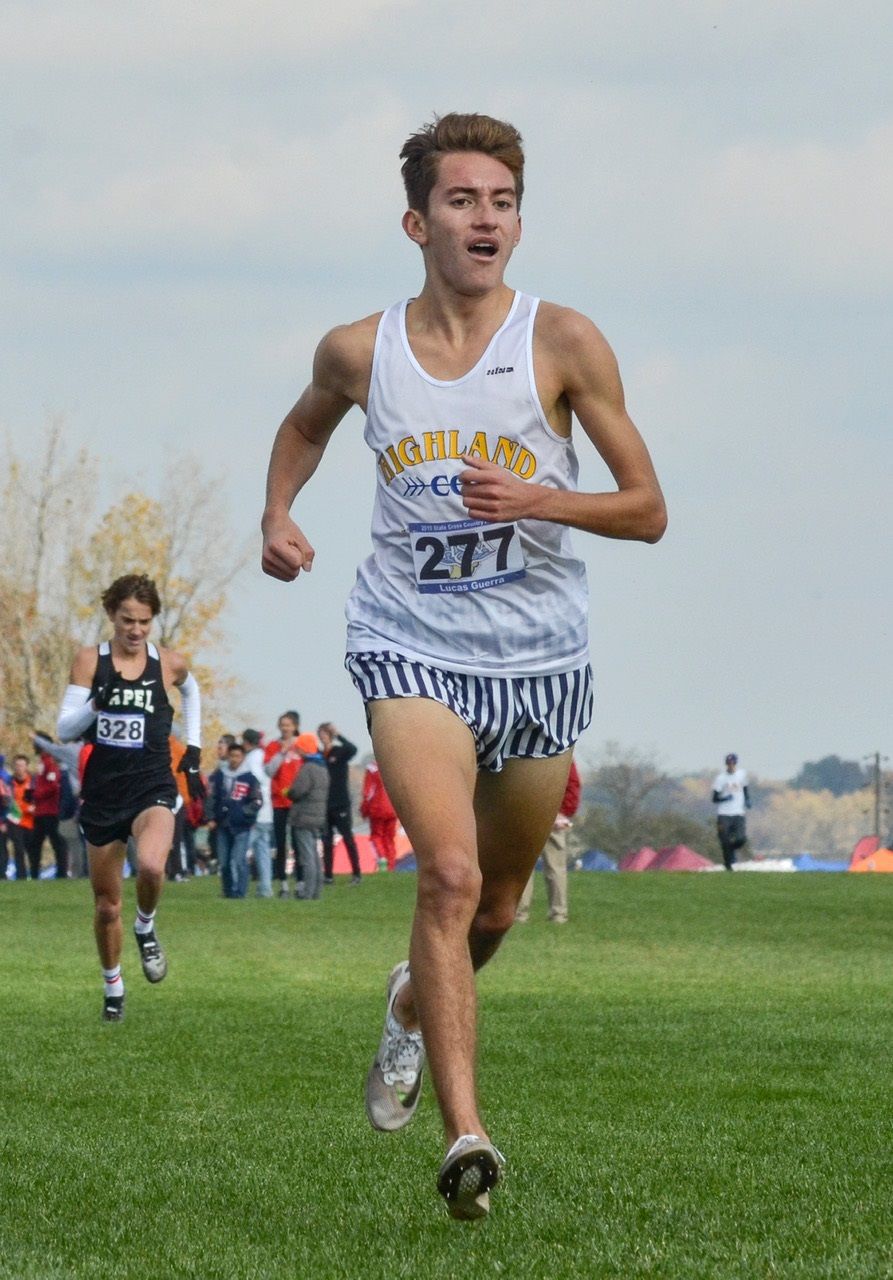 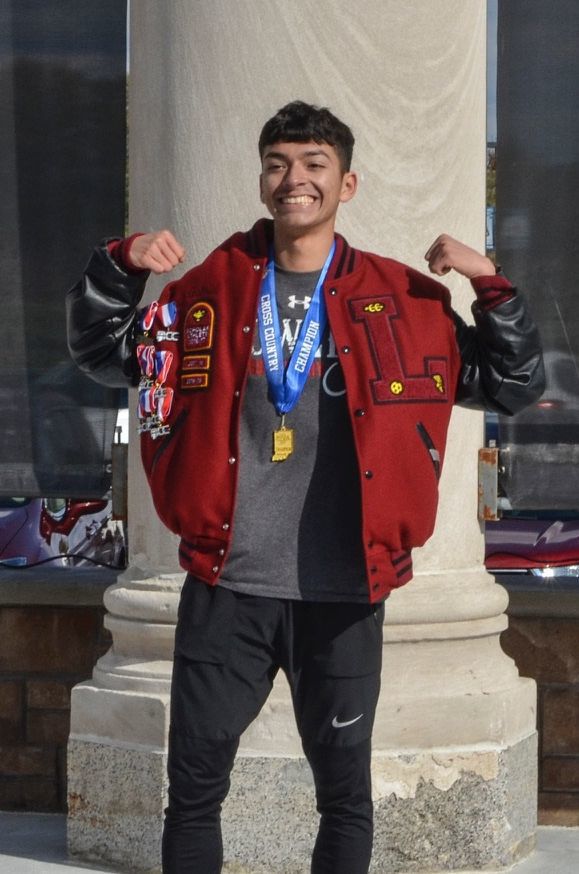 TERRE HAUTE — Lowell’s Gabriel Sanchez was heading down the straightaway on the LaVern Gibson Championship Cross Country Course, and he was looking behind him with about 200 meters to go.

He checked the gap between himself and Highland’s Lucas Guerra. He wasn’t satisfied, so he kept pushing. Then, about 75 meters to go, he looked again. This time, he knew there was no catching him.

“I just took it all in,” Sanchez said. “I was grateful, and I was so happy to be in that moment — running toward a state title.”

Sanchez is the first state champion in school history. LaPorte's Michael Fout was the last Region runner to win a title, capturing the crown in 2007.

Before the race, Lowell coach Jake Rakoczy knew his senior had the potential to win the race. He kept saying encouraging things to Sanchez, but all Sanchez was thinking was that he was going to win it for his coach.

After the race, Sanchez was greeted by a number of family members, friends and teammates. Rakoczy stood behind them all with a smile on his face, taking in the moment. Finally, Sanchez got to Rakoczy and the two embraced.

“I didn’t say much,” Rakoczy said. “I was trying not to cry. I’m trying not to tear up right now. I just gave him a big hug. I was happy for him.”

Through the first mile, Guerra was surprised the pace was as slow as it was. The leading pack clocked in about a 5-minute first mile, and usually the state race goes from 4:40-4:50, so Guerra took it upon himself to quicken the pace.

He was neck-and-neck with Lapel’s Luke Combs until Sanchez surged to the lead with about 1K left. The wind picked up throughout the day, so Sanchez’s strategy was to sit back and draft, keeping pace with the leaders until he felt it was his time to make his move.

Guerra tried to hang with Sanchez but could feel himself tiring out down the final stretch.

“I’m pretty satisfied,” Guerra said. “All season me and him (Sanchez) have been going back-and-forth. He was able to pick me off in the last 500 meters, so I just want to congratulate him.”

Guerra beat Sanchez at the New Prairie Semistate, but he knew that wasn’t going to matter on Saturday.

Even though he didn’t get the win, Guerra is only a junior, so his eyes are set on the prize for next season.

“It (today’s race) gets me excited for track season,” Guerra said. “But definitely next year, looking forward to getting here and getting the title.”

For Sanchez, he’ll be taking his talents to Indiana University to run cross country and track. But before that, he hopes to break the state record in the 800 meters, where he finished runner-up at state last spring.

Guerra and Sanchez are destined to meet again come the spring, but the two have a mutual respect for one another. When they received their medals on the podium, they went beyond the handshake and hugged one another.

“Coming down the stretch, it was crazy, it was the kid I’ve been racing all season,” Sanchez said. “I looked behind me, and I was happy it was me and him. The kid that’s been pushing my buttons all season, you know, me and him represent the Region.”