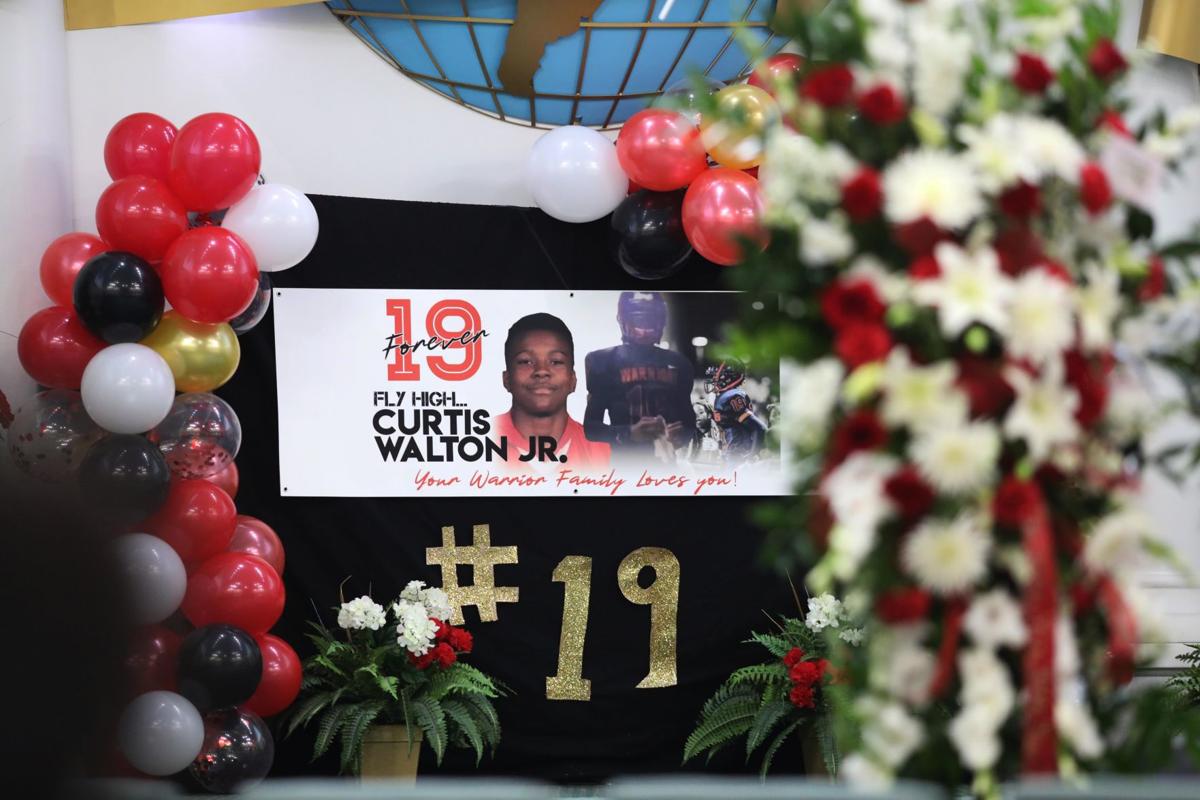 Items celebrating the life of Curtis Walton Jr. sit atop the altar during his Celebration of Life on Sept. 27 at True Light Fellowship Church in Griffith. 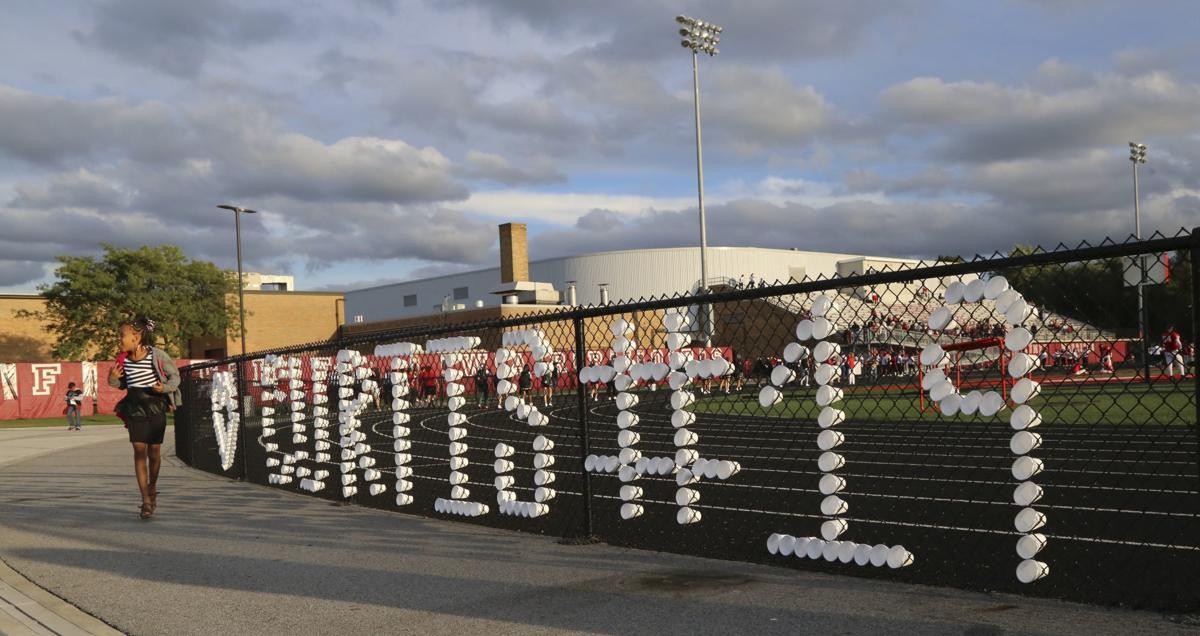 London Dupree, 7, of Gary and cousin of Curtis Walton, the Calumet freshman player who died after being found unresponsive in the school's pool stands near a memorial to Curtis before a Sept. 13 game with Whiting.

A press release distributed by the family's attorney, Chester Cameron, notes players discovered Walton at the bottom of the pool, pulled him out and attempted life-saving measures before the teen was airlifted to Comer Children's Hospital in Chicago.

Cameron said that while he isn't at liberty to discuss details of the case, the Walton family "doesn't have any ill will or bad things to say about the school district."

"We are so thankful this closing wasn’t long and that our family won’t have to experience the piercing pain and agony of reliving the moments of Sept. 11, 2019, through countless retelling of the details that led to our son’s passing," the Walton family said in a statement. "There is nothing in this world that can replace Curtis and the bond we all shared as a family."

When reached by phone, Lake Ridge Schools superintendent Sharon Johnson-Shirley said she is "relieved" the settlement has been reached and that "there is nothing to really talk about" regarding the football coaching staff's status at the school.

Cameron told The Times he felt the settlement is a good deal for both sides.

Cameron said it's hard to successfully sue government entities in Indiana and that the Waltons didn't want to draw the process out.

"You're talking about his life in front of a jury, and for any parent that would be very difficult," Cameron said. "The school stepped up, and we were able to negotiate a compromise that I'm sure both parties are satisfied with, even under the circumstances that we're dealing with."

The settlement marks the final legal step in Walton's death as his family continues to grieve. Since he passed, the Waltons have received much support from the football team and other programs around the Region.

In a Week 4 matchup against Whiting, one day after Walton's death, Calumet dedicated the game and the rest of its season to the teen.

Family, friends, teachers and staff members tearfully filled the home stands, with reminders of the freshman everywhere they looked.

Before kickoff, the school played a tribute video on its scoreboard, and Walton's older sisters, Micaiah and Essence, accompanied the Warriors' team captains on the field for the coin toss. It was an emotional start to a dominate performance by Calumet, which rolled to a 36-0 victory that day.

The Warriors went on to tie the school record for most wins in a season (nine) and didn’t lose another game until a heartbreaking 19-12 defeat against Knox at home in a Class 3A sectional championship.

Calumet passed up an opportunity to earn another win. After inclement weather wiped out the Week 6 Friday night schedule, the team canceled its game with Griffith so that it could attend Walton Jr.’s funeral on Saturday, Sept. 28.

West Side graduate and Houston Texans cornerback Lonnie Johnson Jr. paid for Walton’s funeral. He heard about the 14-year-old’s death on social media and contacted the family to let them know he would cover all expenses.

Johnson grew up in Gary and said the tragic news resonated with him because he also lost childhood friends while growing up in the city.

Walton would have turned 15 on Christmas.

"Now we can focus on adjusting day by day, healing and moving forward," the Walton family said. "C.J. will forever be a part of us and in our hearts.”

The NFL's Lonnie Johnson Jr., a rookie cornerback with the Houston Texans and a Gary native, will pay for the funeral of late Calumet player Curtis Walton Jr.

Portage football coach Darren Rodriguez will not return for the 2020 season, athletic director Fred Joseph confirmed to The Times on Tuesday.

A suburban Chicago couple whose house was ransacked this week is begging whoever made off with some belongings inside to return just one thing: The small white box containing the ashes of their infant son.

Items celebrating the life of Curtis Walton Jr. sit atop the altar during his Celebration of Life on Sept. 27 at True Light Fellowship Church in Griffith.

London Dupree, 7, of Gary and cousin of Curtis Walton, the Calumet freshman player who died after being found unresponsive in the school's pool stands near a memorial to Curtis before a Sept. 13 game with Whiting. 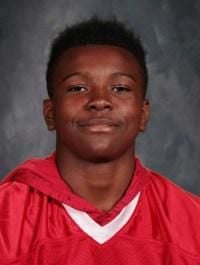 Curtis Walton Jr. died September 12 after being found unresponsive at the bottom of a high school pool.