VALPARAISO —  Given Steve Mueller's extensive military background with service in both the Army and Navy, one of the first perceptions the new Valparaiso football coach wanted to diffuse was the notion that the retired major is going to run the program like a drill sergeant.

"Will it be a boot camp? Absolutely 100 percent no," Mueller said, joking that he won't be showing up for practice in face paint. "I will take everything I've learned from my 25 years of military and life experiences, my time in business, too. I will use (it for) team building. Why wouldn't I? The fire inside me is burning bright. I'm full of fire and energy"

The 1988 Valparaiso graduate was formally introduced at Thursday's school board meeting and spoke briefly there before a public reception at the high school, where he also meet the players for the first time.

"It's an honor to be back home," Mueller said. "I'm blessed to have been raised in such a tremendous community and for you to have the confidence in me to be tour head coach means so much to me. I can't wait to get to work with this group of guys, to do something special and make you proud. It's going to happen."

Mueller takes over at Valpo after the 2017 season ended in turmoil. Dave Coyle resigned the week of sectionals and Bill Marshall handled the team in the interim.

"All the energy is focused on going forward," Mueller said. "Of course we'll learn from the past. We will definitely heal from it. We're building for the future. With (the coaches') experience and my planning, I know we're really going to have something special."

Along with Mueller's hiring, Marshall has been named associate head coach, he and the staff providing familiarity for Mueller.

"A half hour (after) I was told I got the job, I got a phone call from Bill," Mueller said. "Just think of the graciousness of that. It's pretty special. I recognize that and know I have something unique. All the players are going to have accountability buddies and he's going to be mine, if I veer off the course of the mission, to reel me back in."

A 12-year veteran of the staff. Marshall said he was impressed with Mueller from their first get-together, a lunch that wound up lasting four hours.

"Being here, I've heard stories of past greats, kids of character and intensity who went on to succeed in life," Marshall said. "I'm elated and excited to work with Steve and what he brings form a leadership standpoint. He's going to be a great coach. The rest of the staff is excited as well to get rolling."

Mueller said he's gone over film of last season, noting some strong individual talent, and he and the coaches will begin to plan for the 2018 season during a retreat.

"We will use player leadership. They are going to be in charge of things," he said. "We're going to be a tough football team that's ready to play that embodies sportsmanship, character, great attitudes, great effort. We'll work on the execution."

The biggest message from Mueller in his first official hour on the job was how it will be a collaborative effort from top to bottom.

"Vince Lombardi said the qualities of leading a football team are no different than leading an army, a business (or) a political party," he said. "It's important to understand that 'I' can never do anything, it's 'we.' I can't do it my myself. I need my left, I need my right. We have to build a chemistry, a bond in sweat, and we will make it happen. We value the community and want them to be a part of this as we build it. It's team from the ground up."

VALPARAISO — Sometimes little ones just need a little extra time. Their success in school, and possibly life, may depend on it.

Steve Hanlon and Jim Peters talk about a couple of new coaching hires in the Region prep football ranks (1:35) and examine each of the boys ba…

STEVE HANLON: As the World Turns in Green

VALPARAISO — A big national sports story sort of filtered into the Region on a freezing Friday night.

Valparaiso is turning to the past in hopes of a brighter future. 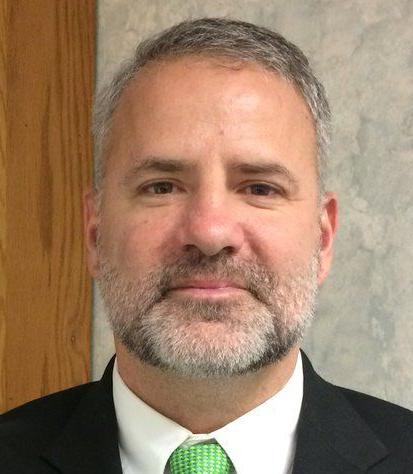 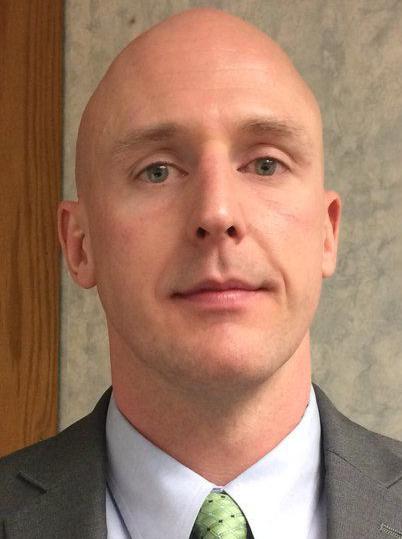