Matt Otwinowski, Sr., ILB. At 6-foot-3, 221 pounds, the Kent State recruit is a one-man wrecking crew. "What most impressive about Matt O isn't his size and speed, it's how he's committed to working even harder," coach Dave Sharpe said. "He takes football as seriously as almost anyone I've ever met."

Nik Ormsby, Jr., ILB. The possible heir-apparent to Otwinowski, the 6-1, 198 Ormsby will line up alongside him. "He jumped off the screen, watching JV films," Sharpe said. "He's got a ton of upside."

After LaPorte's run to the 5A state finals, coach Bob Schellinger retired. The graduation of Times Offensive Player of the Year Charles Salary (2,989 yards, 29 touchdowns) leaves a huge void and not the only one for Sharpe as he leads the Slicers into 6A. Mobile quarterback Mazany returns to direct the Wing T set that will still accentuate downhill running. The workload will be distributed among several backs with a blend of size and speed in Gino Francesconi, Dion Williams, Brennen Long and Drayson Nespo. They'll follow another strong line anchored by 6-4, 287-pound Nate Warnock and 6-5, 245 Joel Hines. The defense also has to replace plenty, but features two of the area's best in Otwinowski and safety Owen Strieter (eight interceptions), and has an abundance of depth up front. "The system is well-stocked with talented players," Sharpe said. "It's a trusting group with a mentality that you tell them what to do and they do it."

Prep football season kicks off on Friday night across the state. Get a rundown of each of the area teams and some of the big storylines going … 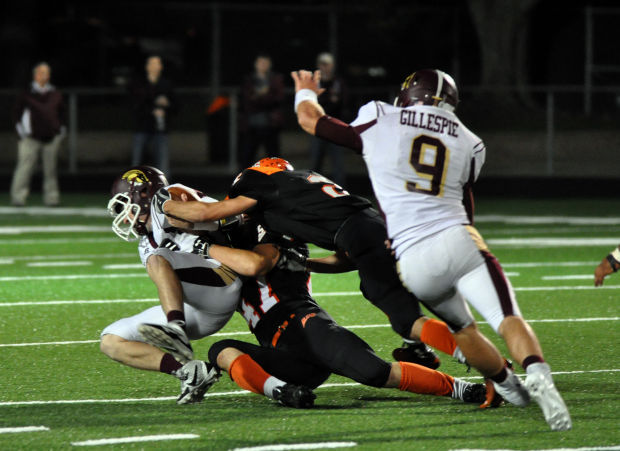 LaPorte's Matt Otwinowski (47) made a habit of getting in the backfield last season. 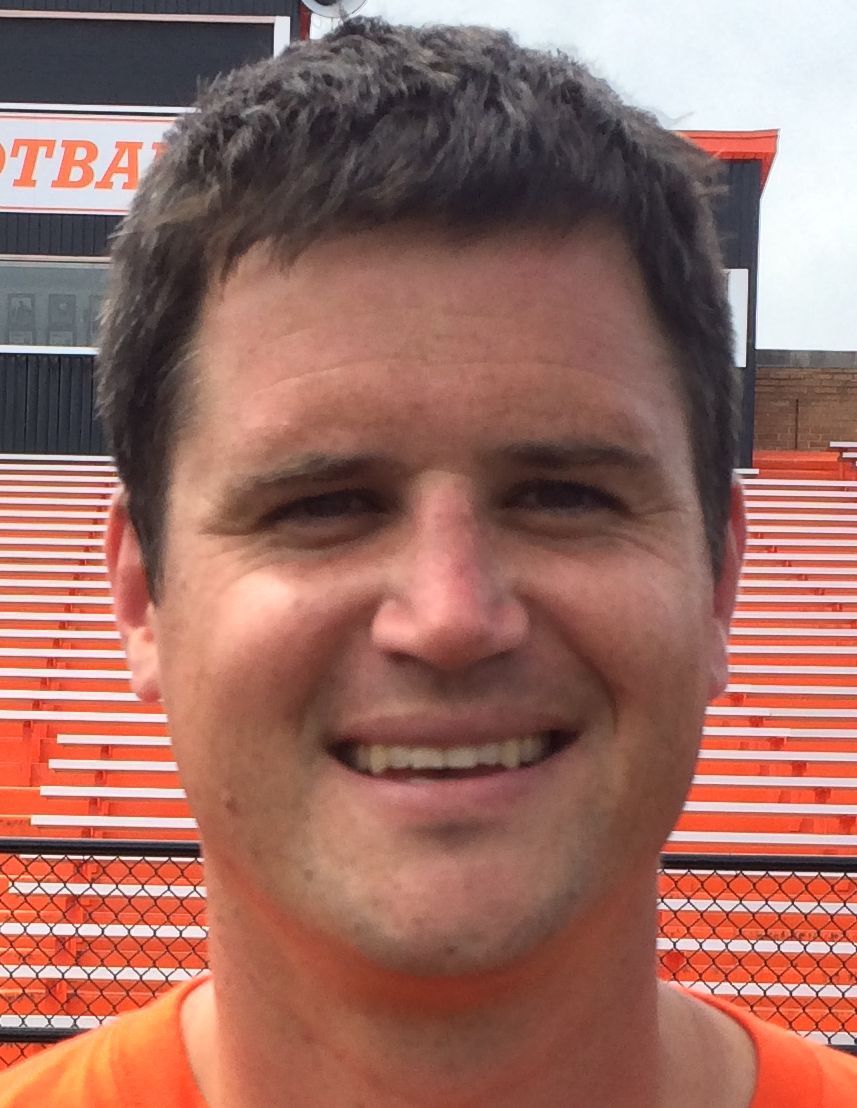 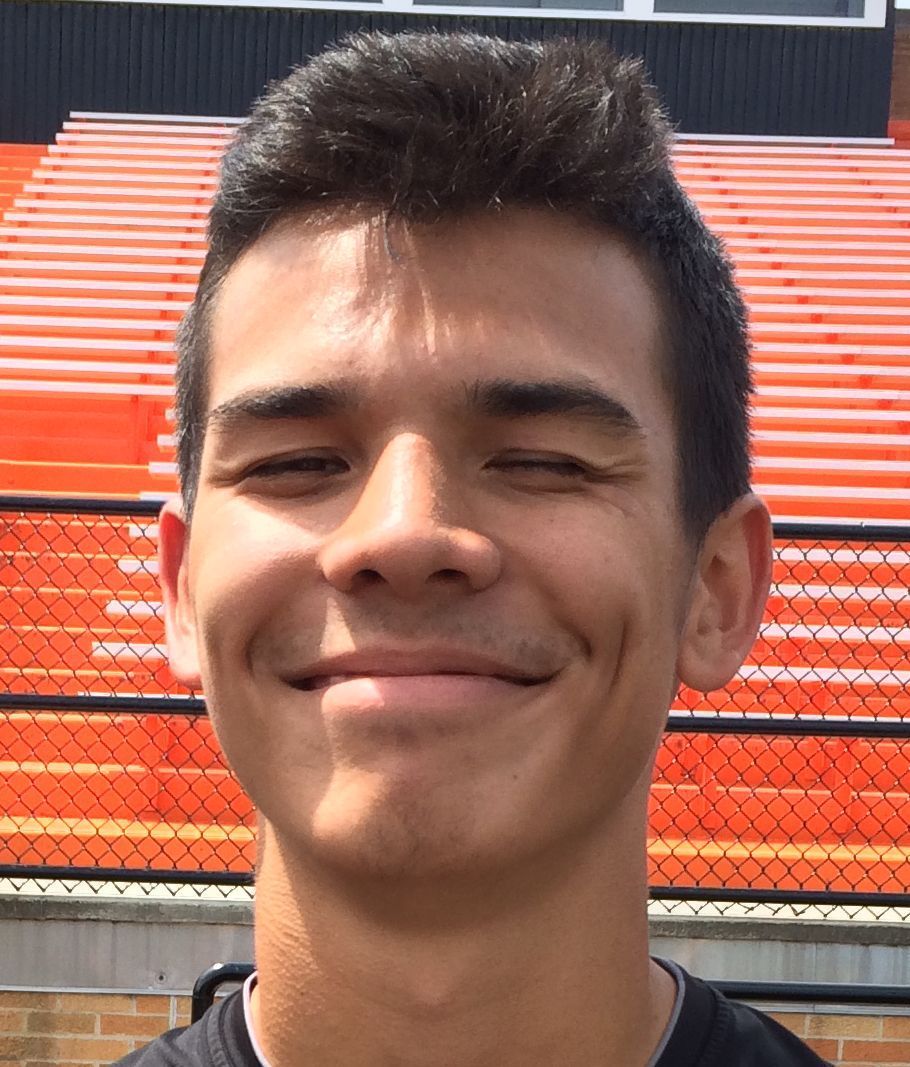 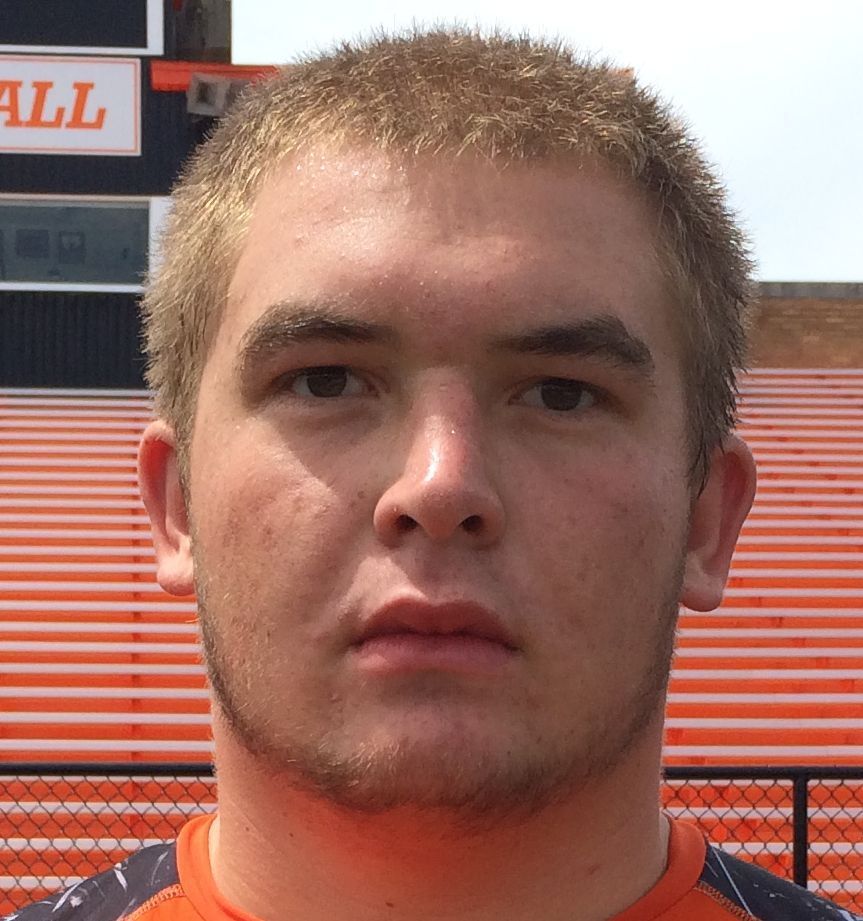 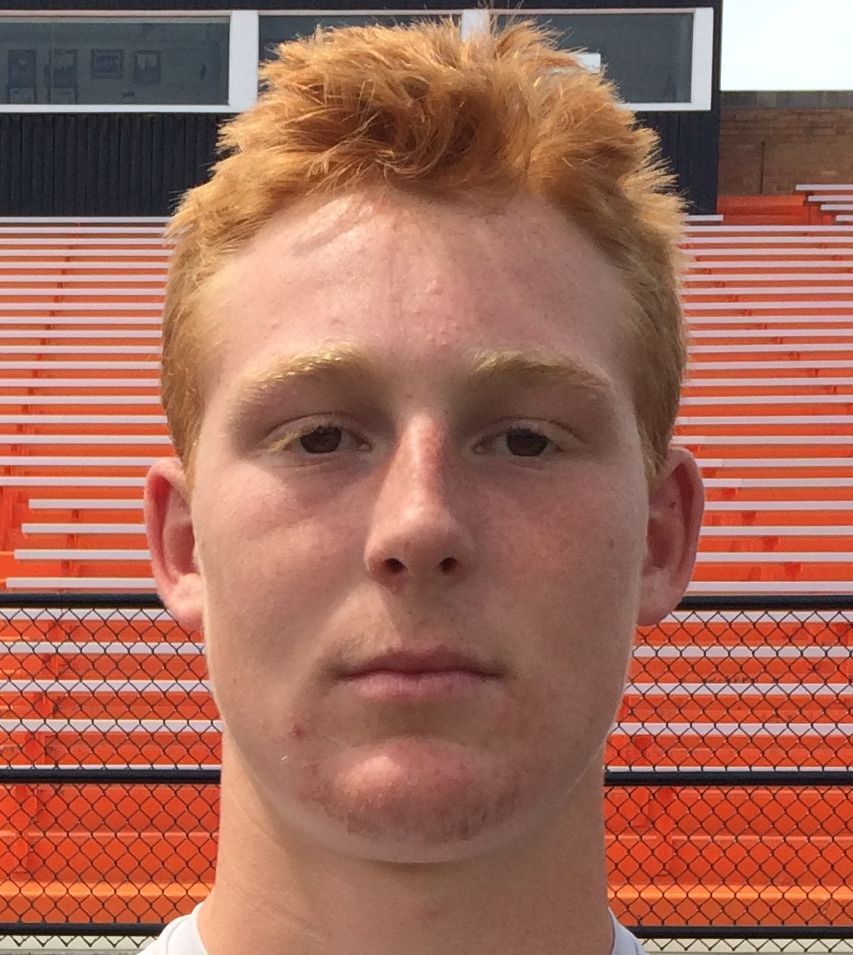 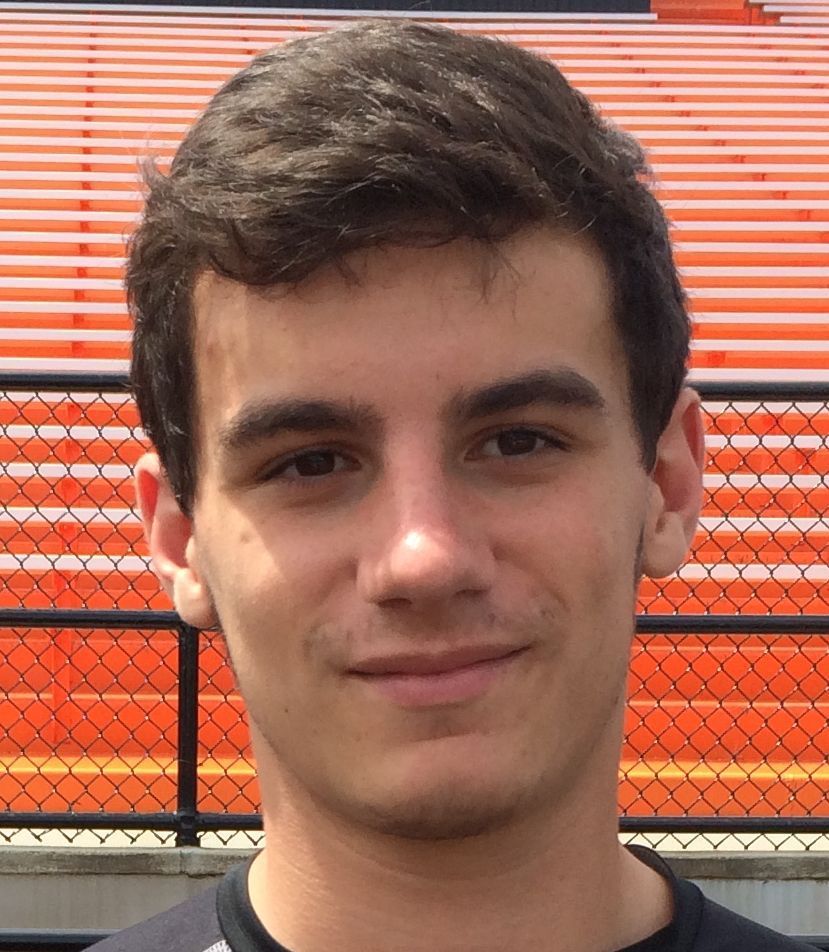