Packers vs. Buccaneers: Scores and updates from the NFC championship

Where Are They Now? Jeff Terry
Share this
{{featured_button_text}}
1 of 2 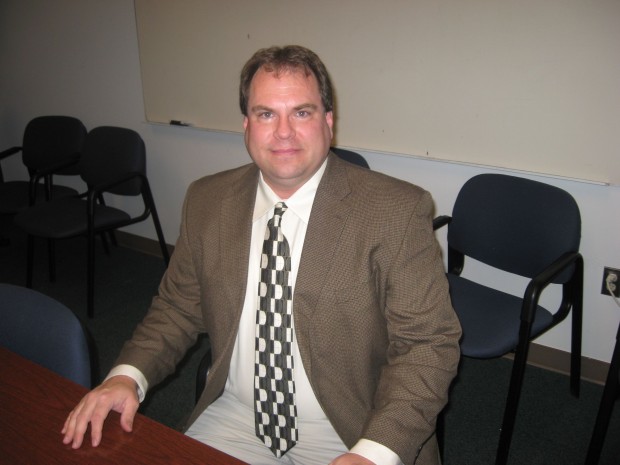 Former Gavit football and baseball player Jeff Terry is a professor of physics at the Illinois Institute of Technology. He specializes in nuclear physics. 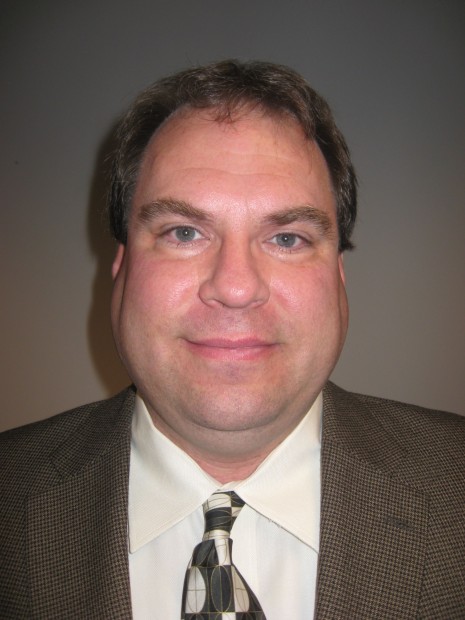 Jeff Terry has a concern about power.

Though it is not an egotistical thing, or a "who's in charge" situation for the Illinois Institute of Technology physics professor.

The former Gavit football and baseball player is concerned about the future of energy.

"Energy is the one thing you cannot easily store," Terry said. "You have to look ahead to see how we will continue to produce the energy for all of the world's needs."

The 1986 Gavit grad said a good part of that will be nuclear energy.

"The next generation of nuclear reactors will be built in a factory," Terry said. "The technology will be such that (the reactor) will be able to fit on the bed of a flat-bed truck."

His research at IIT with students and through Argonne National Laboratory is to search for ways to produce nuclear and solar energy. Terry is chairman of the Advanced Test Reactor Users Organization and will be a big part of the Jan. 25 National Nuclear Science and Technology workshop in Chicago.

"Where are we going to get our energy (in the future) is one of the things we will discuss," Terry said. "Solar works about 20-30 percent of the time. Coal or natural gas plants run at 70-80 percent, but nuclear (power) runs about 95 percent of the time."

While radiation exposure is a concern, especially with the earthquake in Japan, which damaged several nuclear power plants, Terry said radiation occurs naturally around us through the sun, earth and foods.

He enjoys teaching at IIT and working hands-on with the students.

"I tell them that they will not be in basement or a classroom or a library reading all of the time," Terry said. "We go out in the field and go to Argonne and do research. I love the research because that is gateway to knowledge. It is how you decide what you are going to do going forward.

Terry and his wife, Julie, also a Gavit grad, live in Munster with their three children. He was an honorable mention Lake Shore Conference selection as a defensive back in football and had no intention of playing in college.

"I was going to a small school in state, when I got a call from the football coach at the University of Chicago," Terry said. "He asked me if I wanted to come there and play football. How could I turn that down?

"Chicago was a great experience in the classroom and on the football field. The first nuclear reactor was tested on campus (underneath the old football stadium). Playing high school football was one of the most important things that I have done in my life. It put me on the path to an education at Chicago and later Stanford University that allowed me to succeed in my current career. It made me who I am now."

Have A Where Are They Now idea?

Jeff Terry is an associate professor of physics at the Illinois Institute of Technology and also does research for Argonne National Laboratories.

He played football for the University of Chicago where he got a B.S. in Chemistry. He got his PhD in chemical physics from Stanford.

Terry is Chairman of the Advanced Test Reactor Users Organization.

Calumet's Rick Good is The Times 2020 Coach of The Year

"Our first day back at practice, he told us, 'We're not here to just have a participation trophy. We're here to win games.'"

Here are the players selected to The Times Offensive All-Area teams.

Here are the players selected to The Times Defensive All-Area teams.

Former Gavit football and baseball player Jeff Terry is a professor of physics at the Illinois Institute of Technology. He specializes in nuclear physics.