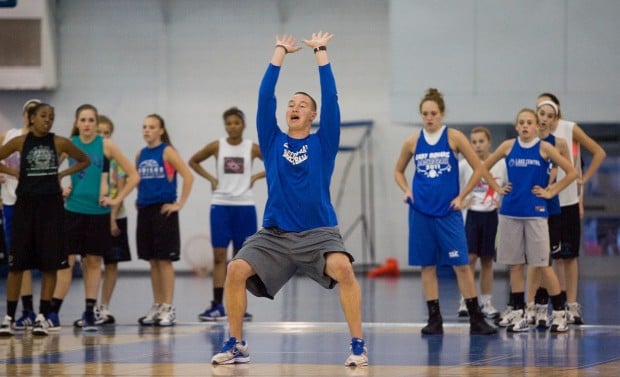 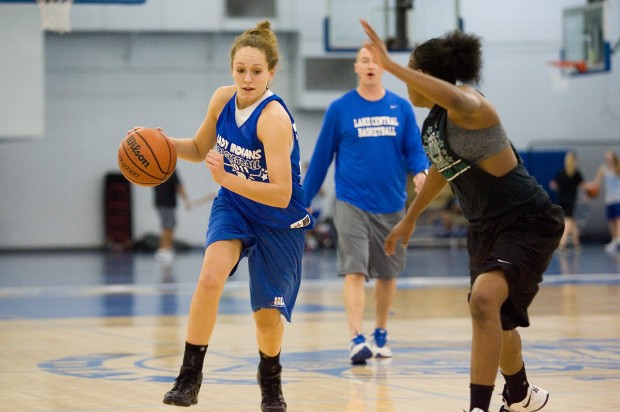 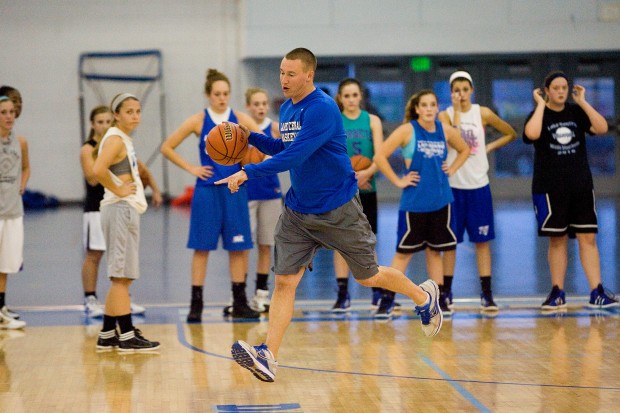 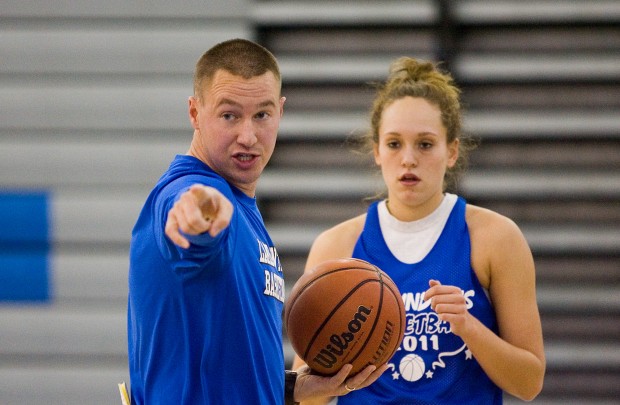 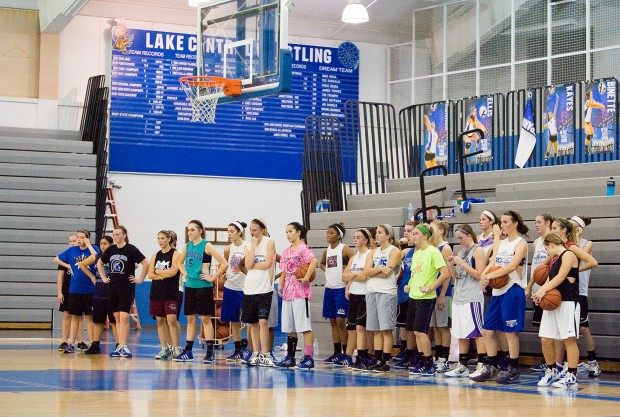 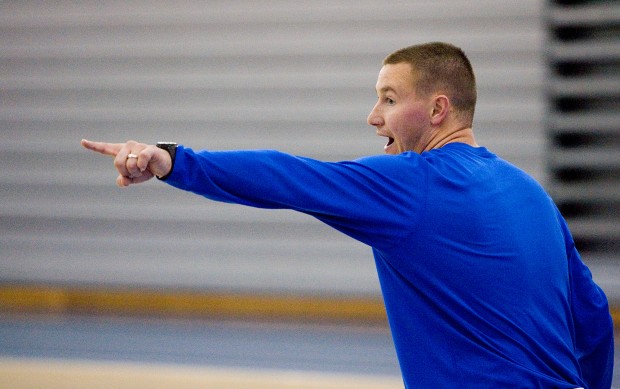 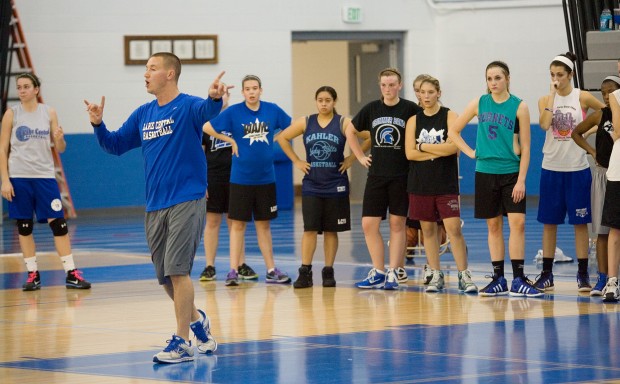 ST. JOHN | Marc Urban has been excited about Monday's girls basketball practice since May.

When he was named the Lake Central head coach, he started planning, plotting and anticipating how he would run his first practice.

A former assistant coach for the Indians boys program, Urban opened his first season as a head coach three hours later than originally planned because of a practice time that was delayed with the advancement of the volleyball team to today's regional.

"Really, it's let's get through this first practice," Urban said before he blew the whistle for the first time. "Get through it at the right pace, and mental approach, which I think they have."

Senior Jessica Bell couldn't sit down. She was at home in her warm-ups an hour and a half early pacing around the house.

"My cousins, they're little, they wanted to play outside and I was just walking around," Bell said. "I'm not nervous to tryout, but I'm ready to go."

The IHSAA opened the girls hoops season Monday with practices across the state. Games begin in less than two weeks and the postseason is a mere three and a half months away.

"We're looking forward to having a winning season, let's start with that," senior Jessica DelBovo said. "We'll work our way to sectionals and regionals."

At Lake Central, the players are just happy to have the conditioning season done. Running a sledding hill behind the school has highlighted the offseason, along with weekly weight training.

"We started (conditioning) nine weeks ago," Bell said. "It's been another season, pretty much."

"You go through the summer and you see them for nine weeks, and have a general idea of how we're going to get after it and just practice," Urban said. "That part is really exciting."

Jessica Carrothers had a Ms. Basketball moment scoring a game-high 36 points. “This was as tournament an environment as you can get and I think it will definitely benefit us long-term.”

Here are the Region's girls basketball statistical leaders through Jan. 17, 2022

South Central's Abigail Tomblin, center, is averaging 16.7 points per game through 19 games this season, the fifth-best mark in the country.