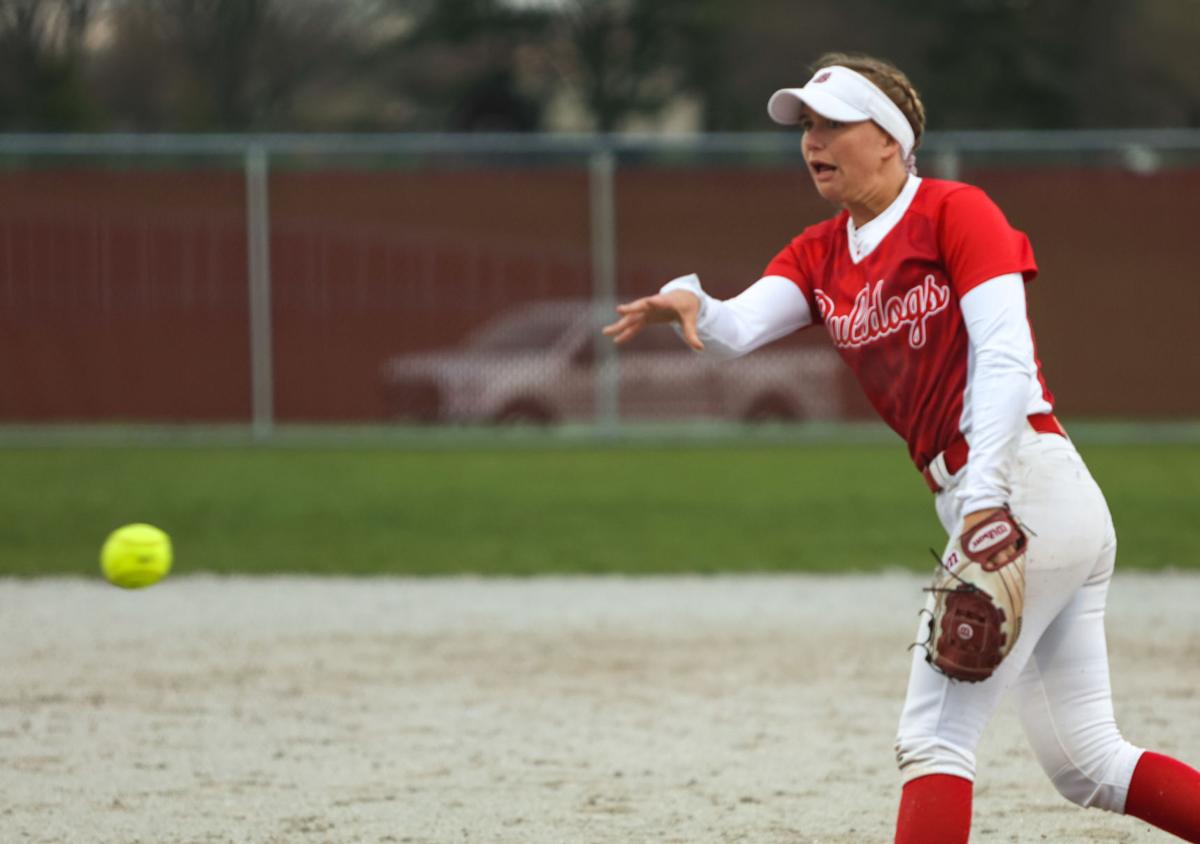 Arizona recruit Madi Elish allowed her first run of the season but bounced back to lead Crown Point to a 3-2 win over Munster on Thursday. 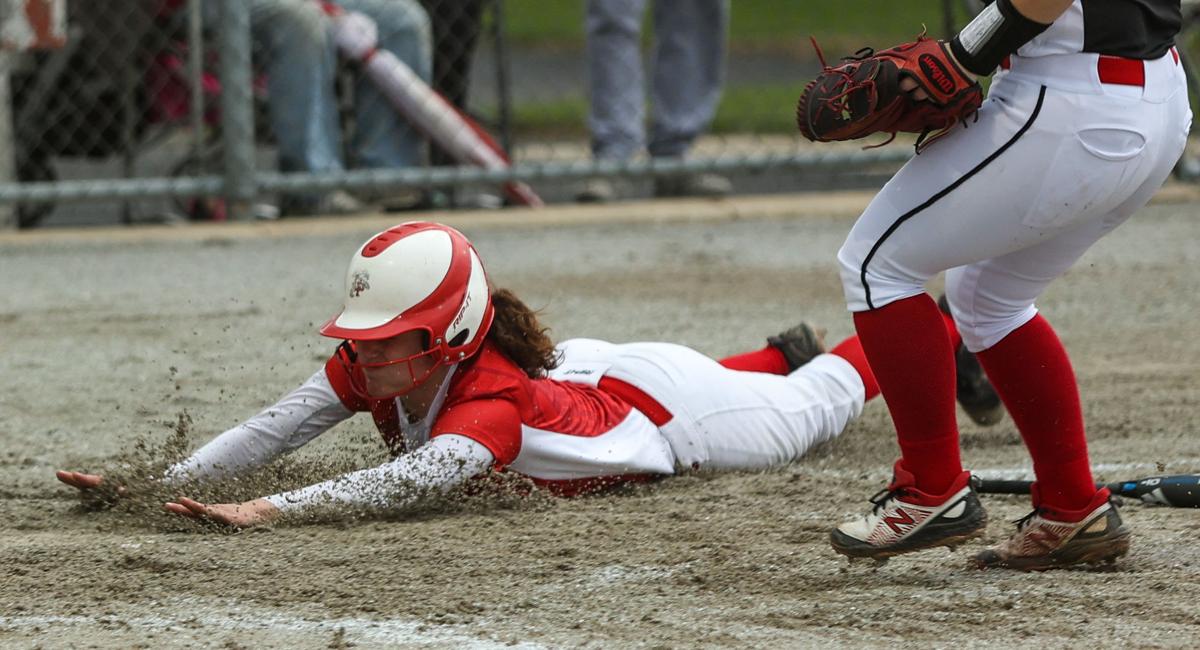 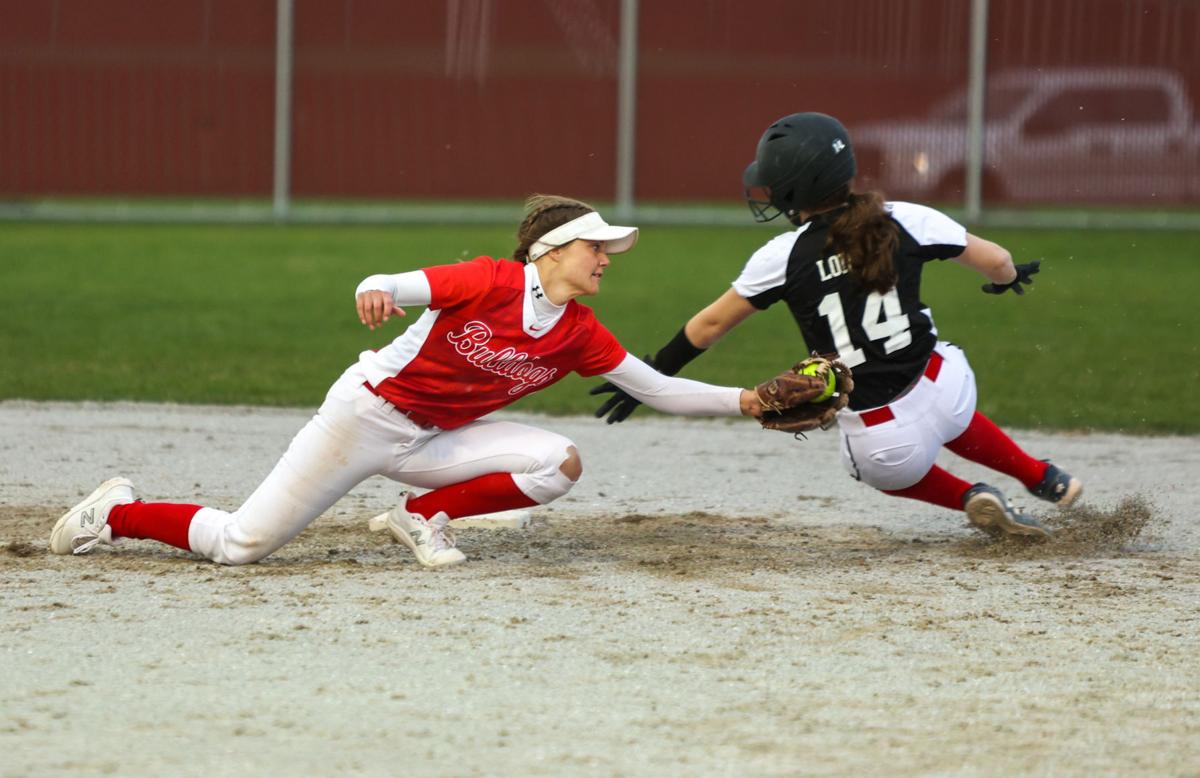 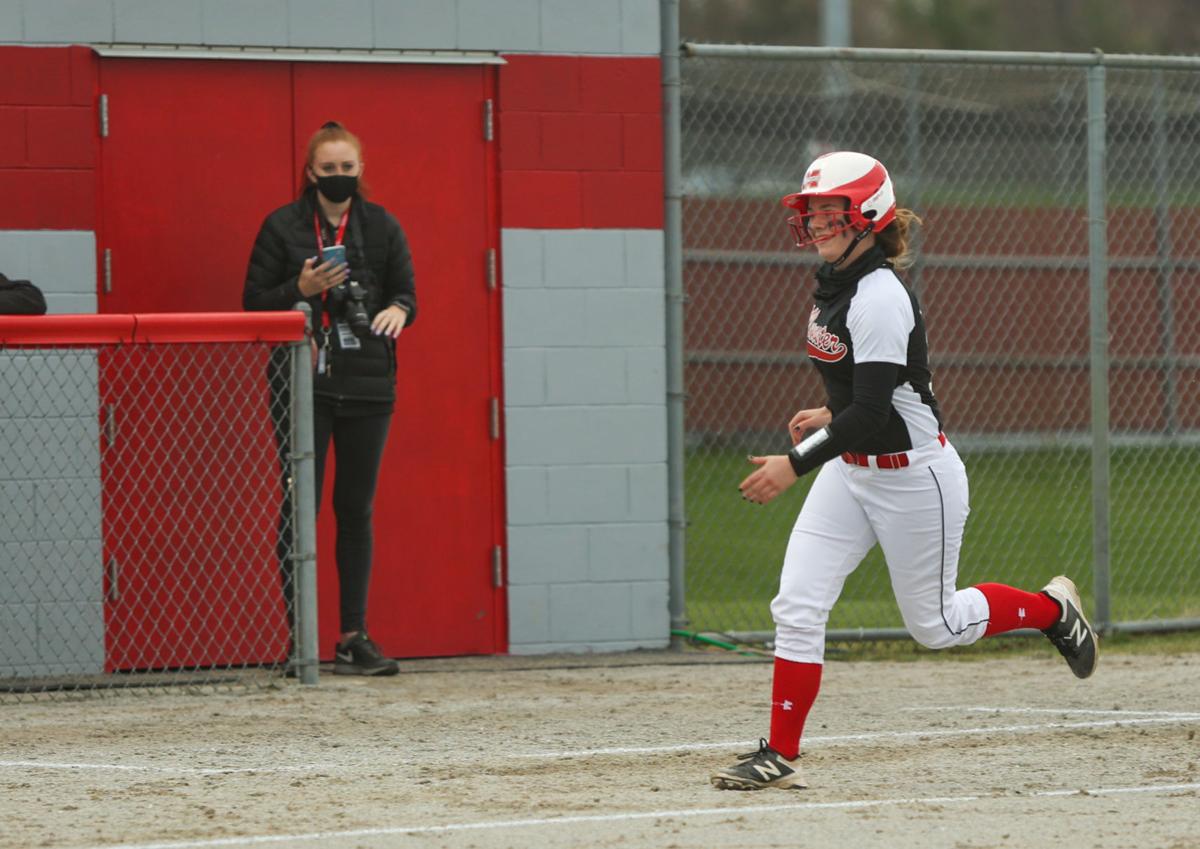 When Munster’s Hailey Sullivan launched a ball over the fence in left field in the first inning, she just focused on the next batter. When Marisa Chavez doubled in a run in the seventh to cut the Bulldogs’ lead to one run, Elish just turned attention toward getting the final out.

“I’ve learned from playing for so many years that I can’t let something like that get to me, because I know if I let it get to me for the rest of the game it’s just going to bring down my team. So I have to make sure I stay up and stay focused on the next pitch every time,” she said. “I knew coming in that Munster was going to be really aggressive and they’re a really good team so I knew if something like that were to happen, I just needed to be able to refocus and get back into the game.”

Elish gave up an uncharacteristic two runs over her seven innings, allowing five hits and striking out eight. Crown Point, which is ranked No. 18 in the latest USA Today Super 25 poll, held on to win 3-2.

“Madi Elish is a rock, all day long every day. No issues. She’s shown her true colors as a senior this year and I couldn’t be more proud of how well she’s handled things across the board,” Bulldogs coach Angie Richwalski said. “(Munster coach) Beth (Raspopovich) always puts together a great team and I’m not shocked that she made us work hard for it today.”

Sullivan’s home run put the Mustangs (4-2) on the board first. Elish hadn’t allowed a run in 12 innings of work this season prior to Thursday.

“When you play good teams, you know you have to have timely hitting. You know you’re not going to have runners in scoring position every inning,” Raspopovich said. “You might only have it one time and you have to take advantage of it that one time.”

Munster left four runners on base.

Crown Point (4-0) evened it up in the bottom of the first when Gianna Fantin scored from second on an error. The Bulldogs took a 2-1 lead in the fourth when Mariana Serratos looped a single into right field to drive in Morgan Scott from second base. Raspopovich said her team’s youth showed when it made the safe play to let the ball drop instead aggressively going for the ball late in a close game.

In the next inning, Elish doubled and then scored on Madi Young’s single. After crossing the plate, she popped up and pumped her fist.

“This game was so hard-fought. To get that hit and have Madi bring me home was so exciting,” Elish said. “I just wanted to keep stacking those runs up.”

Young also had a single in the first. She was the only batter on either team to manage multiple hits.

“Emily pitched very well today and I still think she has a lot more room to grow. I don’t think that’s her best performance,” Raspopovich said. “I know she has a better performance in her.”

Arizona recruit Madi Elish allowed her first run of the season but bounced back to lead Crown Point to a 3-2 win over Munster on Thursday.