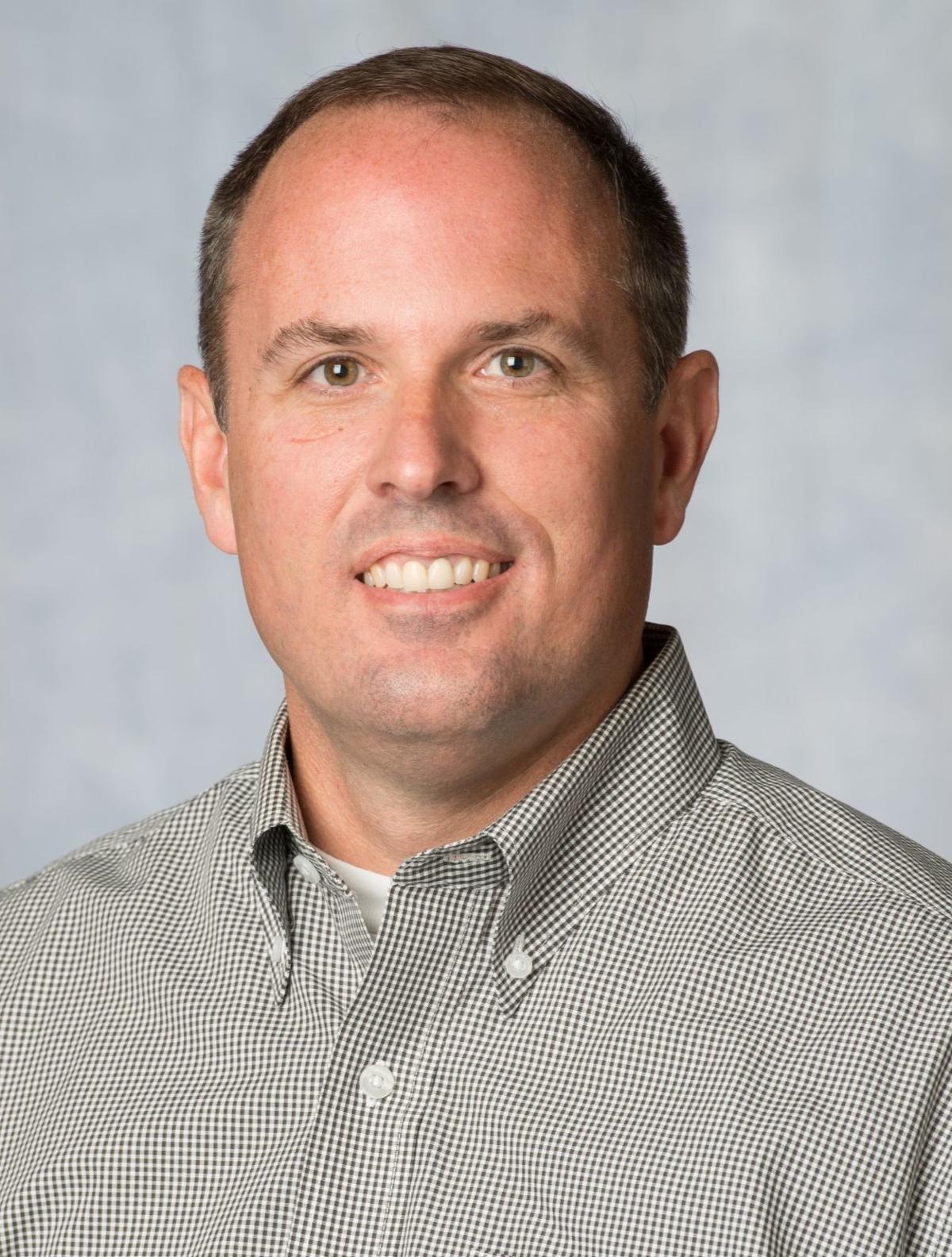 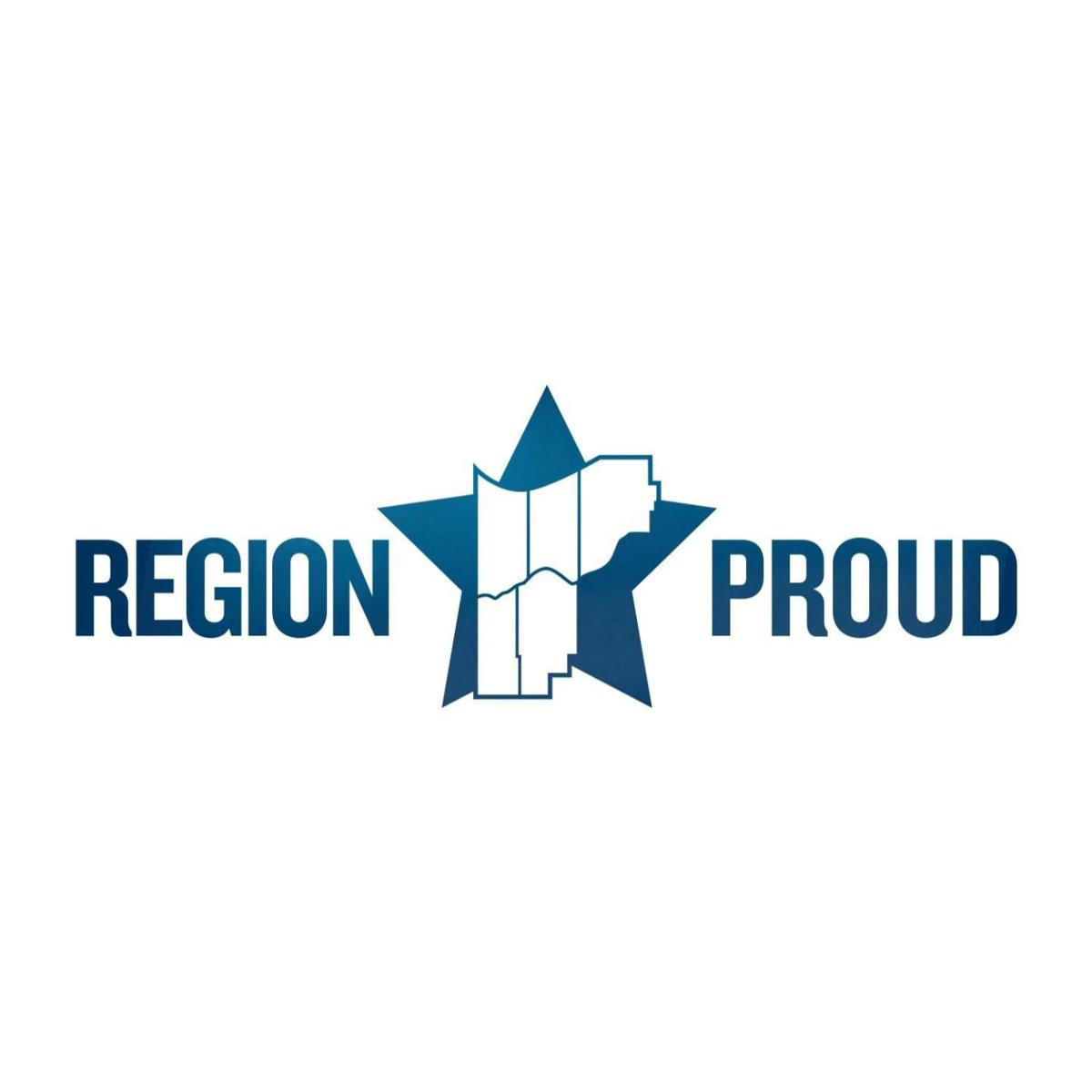 As Robert Cavanaugh walked through the Old Town Banquet Hall in Valparaiso last month, the former Valparaiso High School and Valparaiso University basketball player was struck by the amount of meaningful relationships he’d made with people in the room over the years.

Cavanaugh was one of 10 individuals inducted into the Valparaiso High School Hall of Fame on Jan. 20, and while he had two tables of supporters, Cavanaugh spent plenty of time floating around the room.

Joe Otis was holding court on one side of the room, telling old basketball stories. Mike Jones and Scott Anselm traded stories while forming a unique bond with Cavanaugh with the three having played for both the Vikings and the Crusaders. Former coach Bob Punter told a tale or two before introducing Cavanaugh to the audience.

The honor of getting inducted into the Hall meant a lot to Cavanaugh, an orthodontist with Cavanaugh & Nondorf Orthodontics, but the people is what he’ll remember.

“(Getting inducted) was kind of humbling,” Cavanaugh said. “The best part of it was going to the event and seeing all these people that were such a big part of my life. The evening itself was really neat because of getting to spend time with so many different people.”

Cavanaugh knows a lot of people simply because he is as ingrained in the Valparaiso community as one can be. He and his wife, Heather, have five children that have come up through the Valparaiso school system, the same system that produced Cavanaugh before he graduated in 1990.

Cavanaugh spent his first three seasons at VHS playing basketball under Skip Collins. The 1988-89 team won a sectional championship before falling in the regional. Collins gave way to Punter and Cavanaugh for his first taste of a different coaching philosophy.

“Skip was very regimented, very organized and very detailed,” Cavanaugh said. “Punter let us go a little bit more. We scored a lot more points going up and down the floor, but we gave up a little bit more, too.”

The 1989-90 Vikings also won a sectional title and Cavanaugh learned a life lesson in watching Collins, and then Punter, that he has taken with him to his orthodontics practice.

“You can see there’s ways to look at different approaches,” Cavanaugh said. “Now as a business owner, being in charge of 10 to 12 staff members, you can see that they’re all different. The coach has to decide what everyone is good at. Watching (Collins and Punter), there’s not only one way to do something, there’s positives and negatives.”

Cavanaugh set the IHSAA record for consecutive free throws at 72 his senior year and he made 102 out of 104 attempts from the charity stripe. Despite scoring 18.5 points per game and leading the Vikings in assists, Cavanaugh wasn’t highly recruited out of high school and it wasn’t until he had a stroke of good fortune that he found his landing spot.

“(Second-year Valparaiso University coach) Homer Drew called me and told me that he really liked me, but also wanted to tell me that he wasn’t going to recruit me because they didn’t need a guard,” Cavanaugh said. “The season ends and two of their guards leave. Homer called me and immediately offered me a scholarship. I was lucky how the opportunity came about.”

Cavanaugh started all four years for the Crusaders and has made a profound impact on the Valparaiso record book. He finished his career with the highest 3-point percentage at the time and now ranks No. 6 in program history. Cavanaugh is joined in the top 10 by Bryce Drew, Casey Schmidt and Mike Jones, all Valparaiso High graduates. Cavanaugh also ranks among the program’s best in assists and free throw percentage.

More important than individual statistics was the ascent of the team when Cavanaugh played for the Crusaders. Valparaiso won five games in each of his first two seasons before breaking through for 12 wins in 1992-93. The following year the Crusaders won 20 games, a mark they’d hit in eight of the next nine seasons.

“We were starting to see the hard work paying off,” Cavanaugh said. “It was about setting goals higher, having persistence. Those first couple years when you’re not winning, it’s hard. People are hanging their heads, but once you start winning, it changes your whole feeling.”

While basketball was a passions for Cavanaugh, so was dentistry. His father, Tom, worked in the field for 40 years and Rob gotten bitten by the bug at an early age. After graduating from Valparaiso, Cavanaugh completed his dental studies at the Indiana University of Dentistry in 1998 and then graduated from NOVA Southeastern University in Fort Lauderdale with orthodontic specialty education in 2001. Cavanaugh became board certified by the American Board of Orthodontics in 2005.

“During some of those summers (when I was younger), I worked for my dad in his office,” Cavanaugh said. “I started making some appliances. My grandfather was a general dentist and I had the opportunity to visit some of the other dentists in town.”

Dentistry is certainly a family business as far as Cavanaugh is concerned. His partner, Matt Nondorf, is the same way as his father, sister and wife also work in the field. Just as dentistry brings Cavanaugh and his family together, so does flying. Tom was a longtime flight instructor and Rob’s brother Brad owns Air One, an aerial photography business.

“During my sophomore year at VU I got my pilots license,” Cavanaugh said. “My dad was a flight instructor and was honored by the FAA with the Wright Brothers Award for 50 years of no accidents. Hanging out at the airport with all the guys, it’s something I’ve always had an interest in.”

Cavanaugh has built a successful business career, but the itch to compete is still there. He cures it with weekly basketball games and by coaching his children. While basketball has always come natural to him, Cavanaugh is finding a new love with following his children in cross country. While dentistry and sports don’t quite go hand in hand, Cavanaugh has found a balance between the two that is rooted in more life lessons he learned back at Valparaiso High.

“The big thing going into dental school was to remember time management and being able to multitask,” Cavanaugh said. “Learning how to deal with failures, how to make mistakes and to be persistent.”

Snow to pile up in Northeast as winter storm barrels through

Snow to pile up in Northeast as winter storm barrels through

Peter Brasovan and Jared Byczko are teammates in every sense. They have been on teams together since they started playing sports when they wer…

The values and lessons learned in youth sports are indispensable.