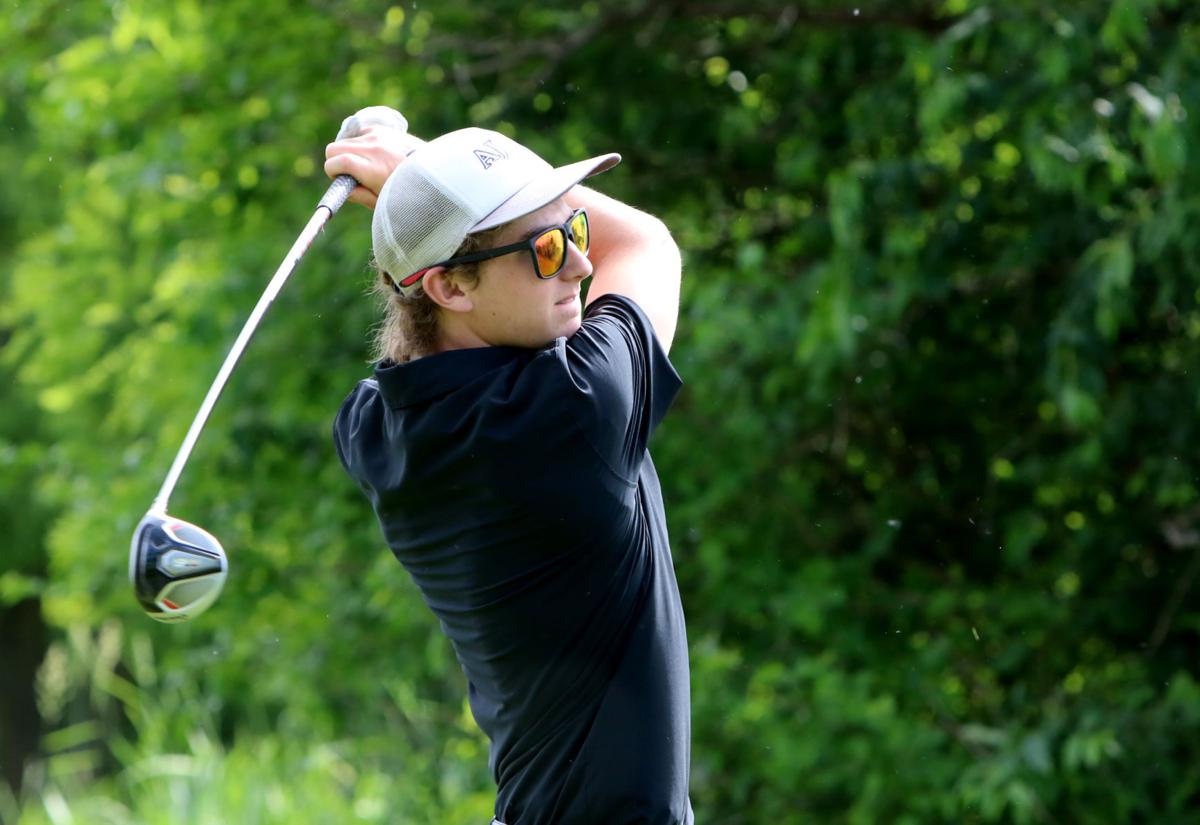 Crown Point’s Ray Filter tied for fourth as an individual at the state finals in Carmel. 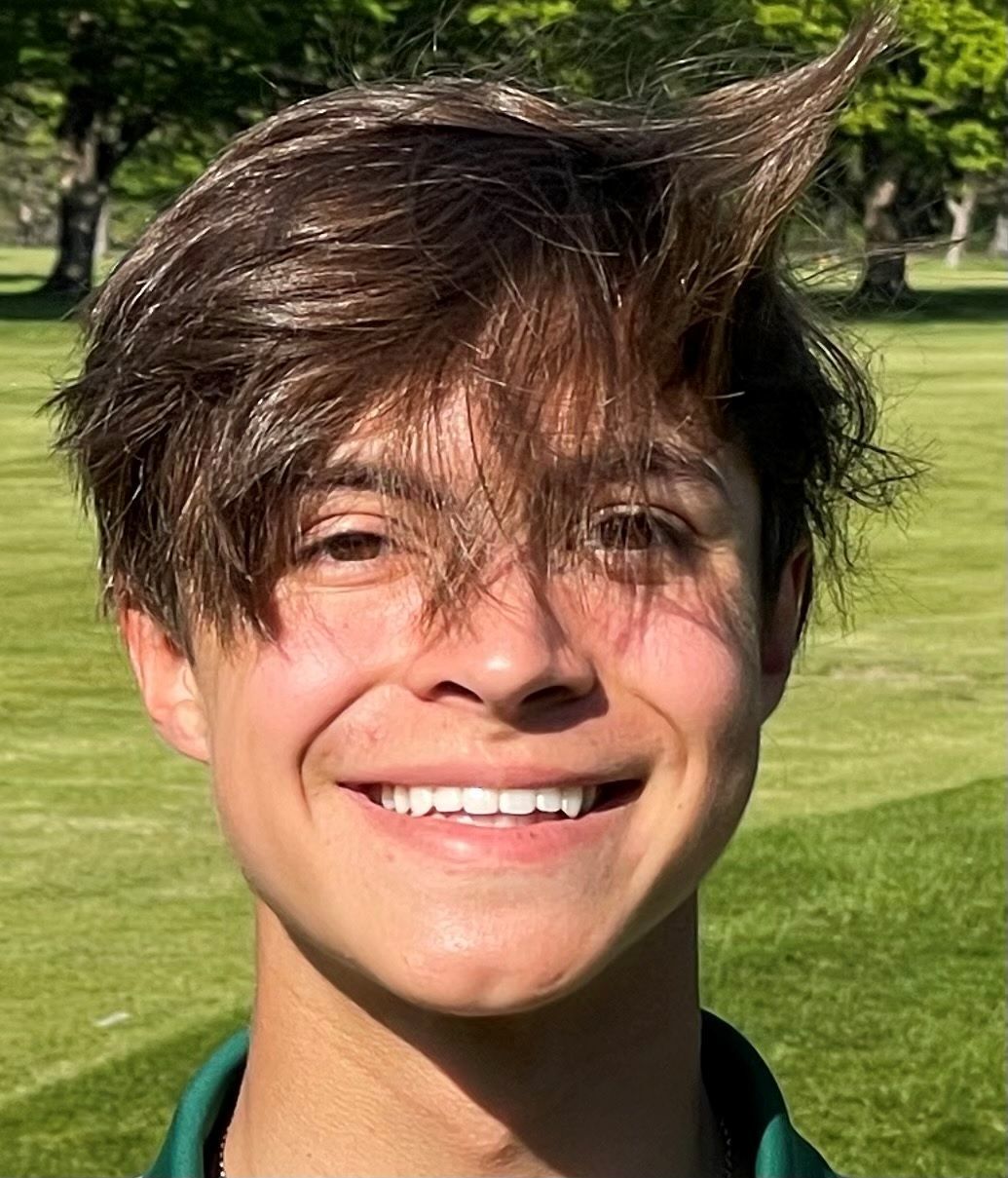 Ray Filter experienced nearly every emotion a golfer can encounter during a roller coaster opening to Wednesday’s final round at the IHSAA boys golf championships at the Prairie View Golf Club in Carmel.

The Crown Point sophomore alternated par and birdies through his first four holes before hitting a stretch where he bogeyed three of his next four holes. Then, he ended the front nine with another birdie. Things stabilized a bit on the back nine and Filter ended the day with a 74 to finish the tournament in a tie for fourth place.

Filter finished 11 strokes back from Peru’s Kash Bellar (138) and one stroke ahead of Valparaiso’s Aidan Gutierrez (150).

“There’s nothing more than you can ask for with an event like this,” Filter said. “This was a great golf course with some great golfers. This week showed me that the work I’m putting in is paying off. I was looking to win. I played some good golf and hit some bad shots, but I know that I can build off of this and know that I’m one of the best players in the state.”

Filter started with a par on the first hole, the same hole that he double-bogeyed during Tuesday’s opening round. He then collected a pair of birdies in the next three holes. This coming after failing to card a birdie on the front nine on Tuesday.

“I got off to a great start (on Wednesday), but then I just gave away some shots,” Filter said. “I knew that if I started hitting some greens, I was going to make some eventual shots. I just had to stay patient the whole day and stay in it mentally.”

While Filter improved one stroke from Tuesday to Wednesday, Gutierrez shot up the leaderboard. The Valparaiso freshman ended the opening round tied for 32nd, but he finished in a tie for eighth place after shooting an even-par 72.

“I don’t know that I’ve ever been in a tournament with this many people watching,” Gutierrez said. “I just had to be myself out there. I needed to make sure I didn’t change my style of play.”

Gutierrez felt like he did that on Tuesday. The normally boisterous golfer kept a low profile as the new kid on the block and Gutierrez felt like the silence took him out of his groove. He found his personality again Wednesday, culminating on the 17th hole when he buried an eagle shot from 130 yards out that left a dent in the side of the cup.

“I didn’t really know what to do, so I just threw my arms in the air and yelled ‘Kobe!’” Gutierrez said. “That hole saved me.”

Filter and Gutierrez both spoke highly of each other after their respective rounds on Wednesday and both made mention of fellow Region golfer Tommy Philpot (Lake Central), who finished with a 171 (tied for 82nd).

“I’m happy for Ray, and I think it’s a great thing to have us guys from the Region down here,” Gutierrez said. “I really hope that we can be an example and it inspires the rest of the Region so we can all get our names down here.”

Chesterton was trying to advance to win its third state championship in four seasons after winning titles in 2018 and 2020.

Crown Point’s Ray Filter tied for fourth as an individual at the state finals in Carmel.