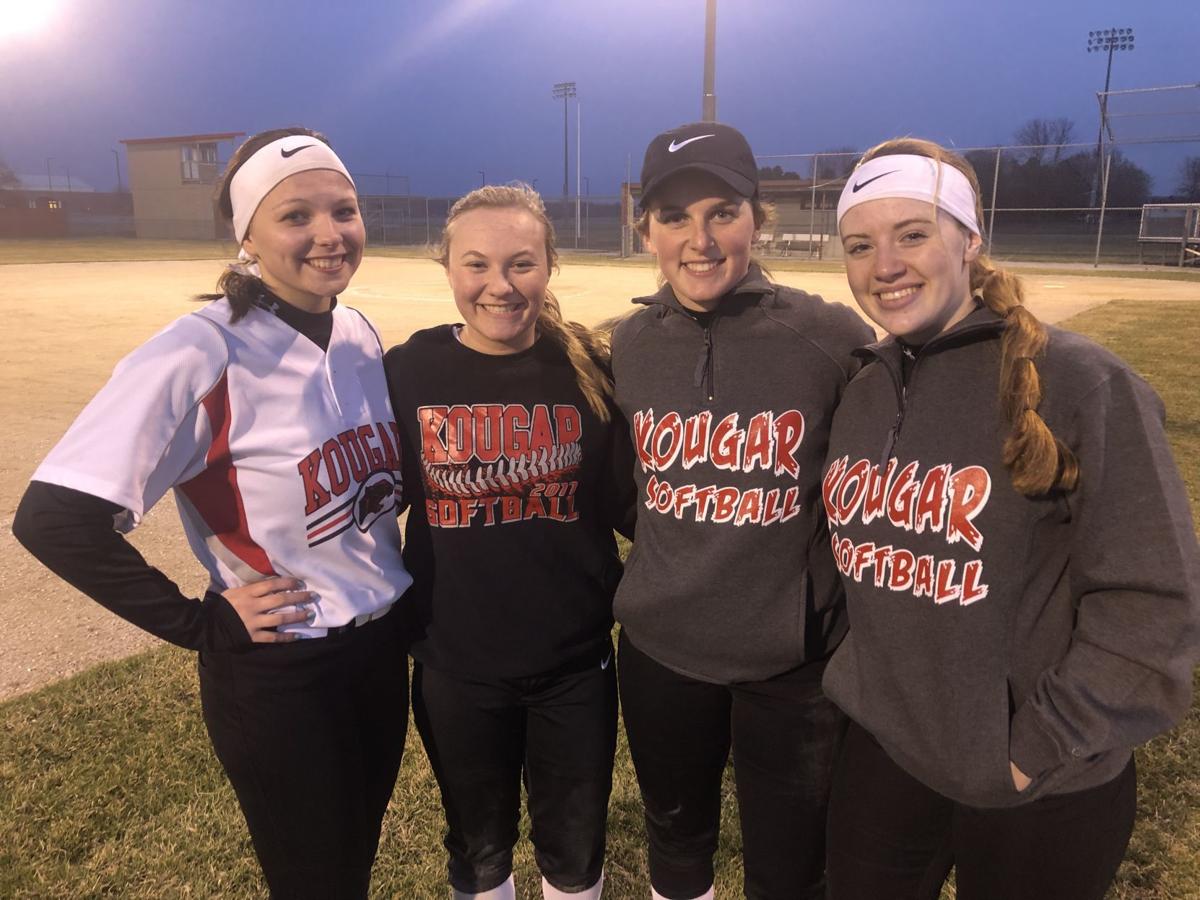 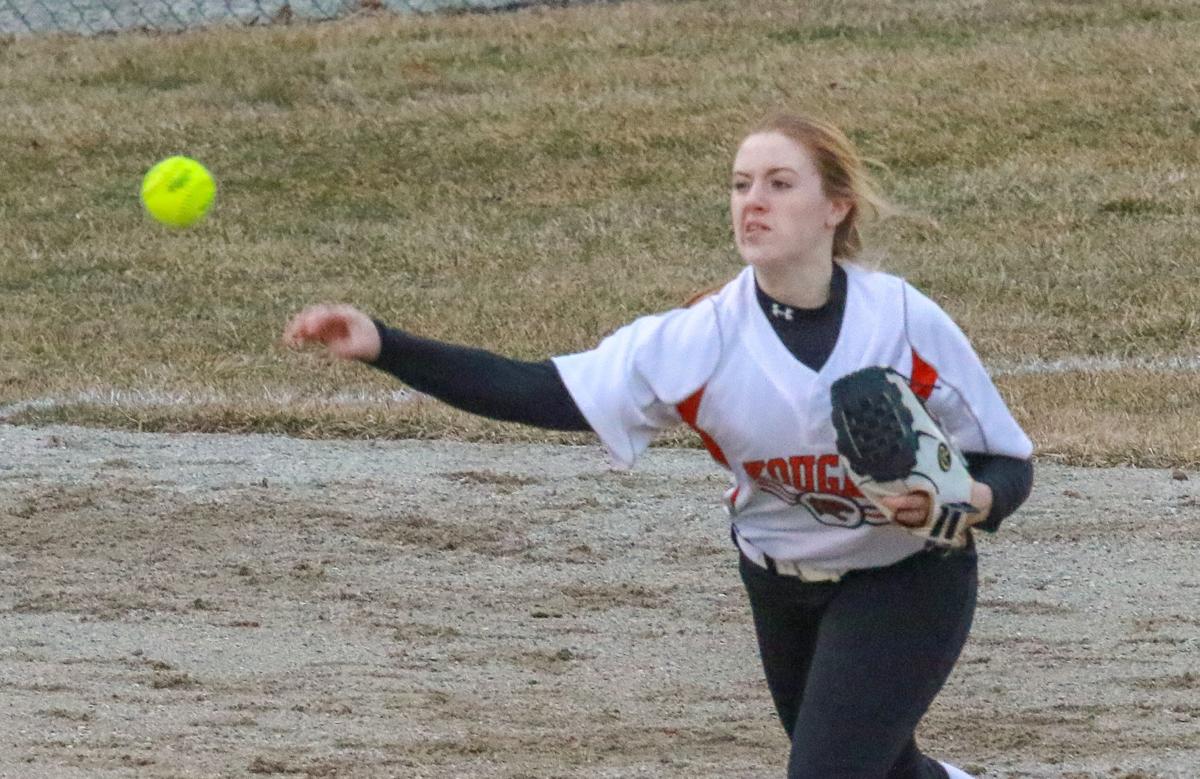 Kankakee Valley's Maddie Swart throws out a runner in the season opener against Morgan Township in Wheatfield.

Kankakee Valley's Maddie Swart throws out a runner in the season opener against Morgan Township in Wheatfield.

WHEATFIELD — Filing out the lineup card has become an adventure for Kankakee Valley’s Brian Flynn this season, and it’s not because the longtime softball coach doesn’t know everyone’s name.

It’s because he is learning to get the spelling down of one name in particular.

Flynn starts off by putting Maddie Swart in the leadoff spot and the senior is then followed by Madey Flick. Later in the lineup, Flynn slots in juniors Madisyn DeKock and Madison Anaszewicz. Four players, all with a similar sounding first name, all with different spellings.

“It can present some problems on the scorecard,” Flynn said. “It helps writing them out, but I’ve got to remember how each one is spelled. Certain names are popular in certain years. Three of them are juniors. I don’t know what was happening, but Madison was apparently a popular name.”

Or did he mean Madisyn? Or Maddie? Or Madey?

Swart is the only senior of the group and was the only Maddie on the roster when she was a freshman, although she had two senior teammates named Haley and Hailey. She’s grown accustomed to her younger teammates and their names, but admits that things can get complicated, especially considering all four players make up Kankakee Valley’s infield.

The trio of juniors that make up first, second and third in the infield go about their names in a different way. Madey Flick is known by many as “Gracie,” and Madisyn DeKock has her own nickname which presents another set of problems.

“My nickname is ‘Frick,’ DeKock said. “Like ‘frick and frack,’ but only my mom calls me that."

Flick and Frick — more naming headaches for the Kougars.

“We’ve kind of learned to deal with it all,” Madison Anaszewicz said. “The umpire asked me if everyone on the team was named Madison. ‘No, just our entire infield.’

Swart and Flick played in all 31 games last year, while DeKock and Anaszewicz are new to the starting lineup this season. DeKock hit her first varsity home run in Tuesday’s 10-3 win over Lowell, while Anaszewicz collected the first hit of her varsity career, and then added two more for good measure.

While Flick was thrilled for her classmates as well as Swart, she’s also quick to point out that she should have ownership of her name. Swart’s first name is actually Madeline, despite a different roster listing.

“I’m the original Madey,” Flick said with a smile.

The real fun for Flynn is when he needs to get their attention during a game or at practice. Without an easy way to differentiate between the players he lets natural selection take over.

“I usually just yell ‘Madi’ and then I let them figure out who I’m trying to talk to,” Flynn said.

Once all the Maddie’s and Madison’s are accounted for in the scorebook, Flynn moves on to the next task at hand: slotting in Carley Riffett, Carly Basham and Kaylee Barrett.

“Coach will just yell ‘hey you’ and one of us will eventually answer him,” Anaszewicz said. “We have fun with it.”