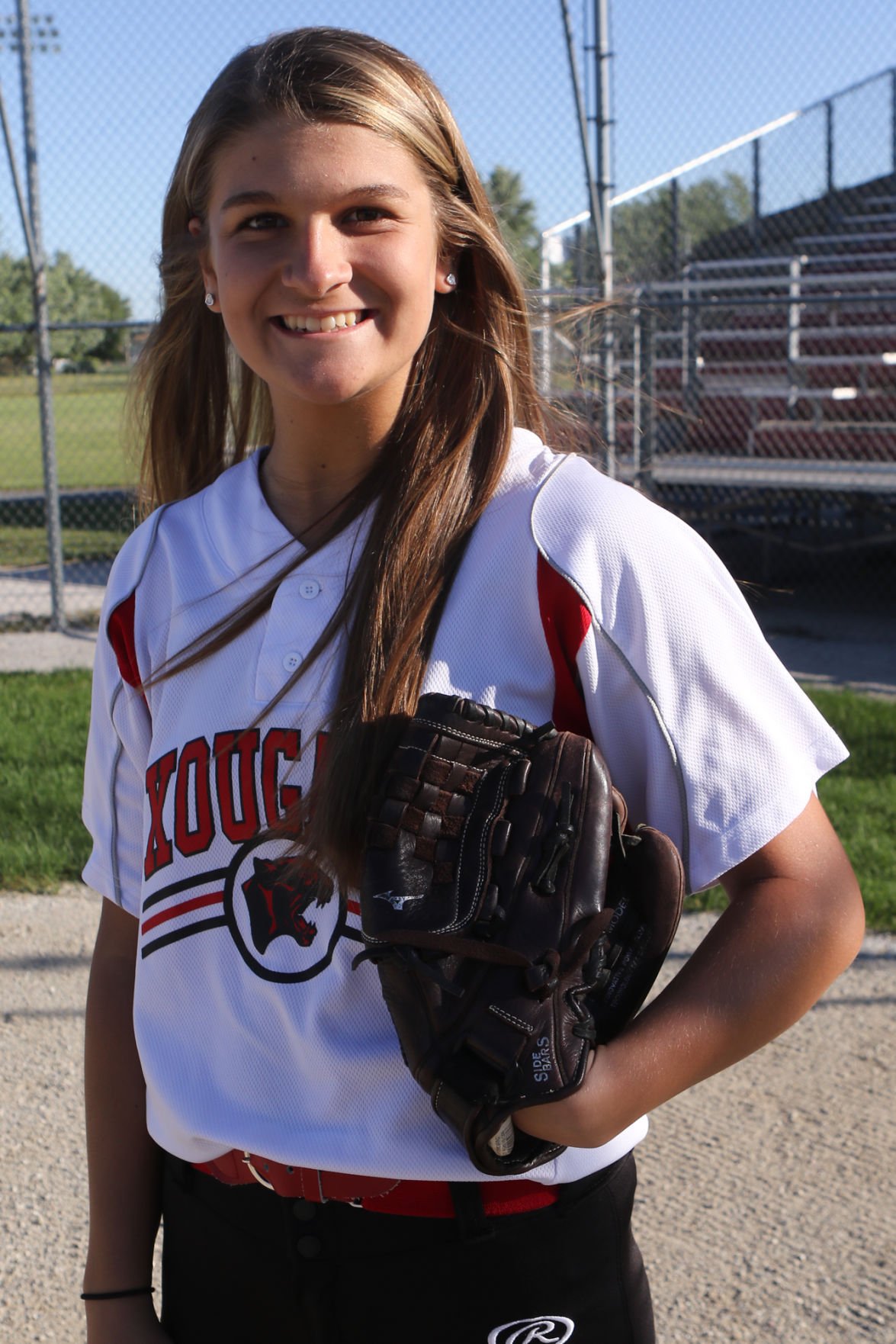 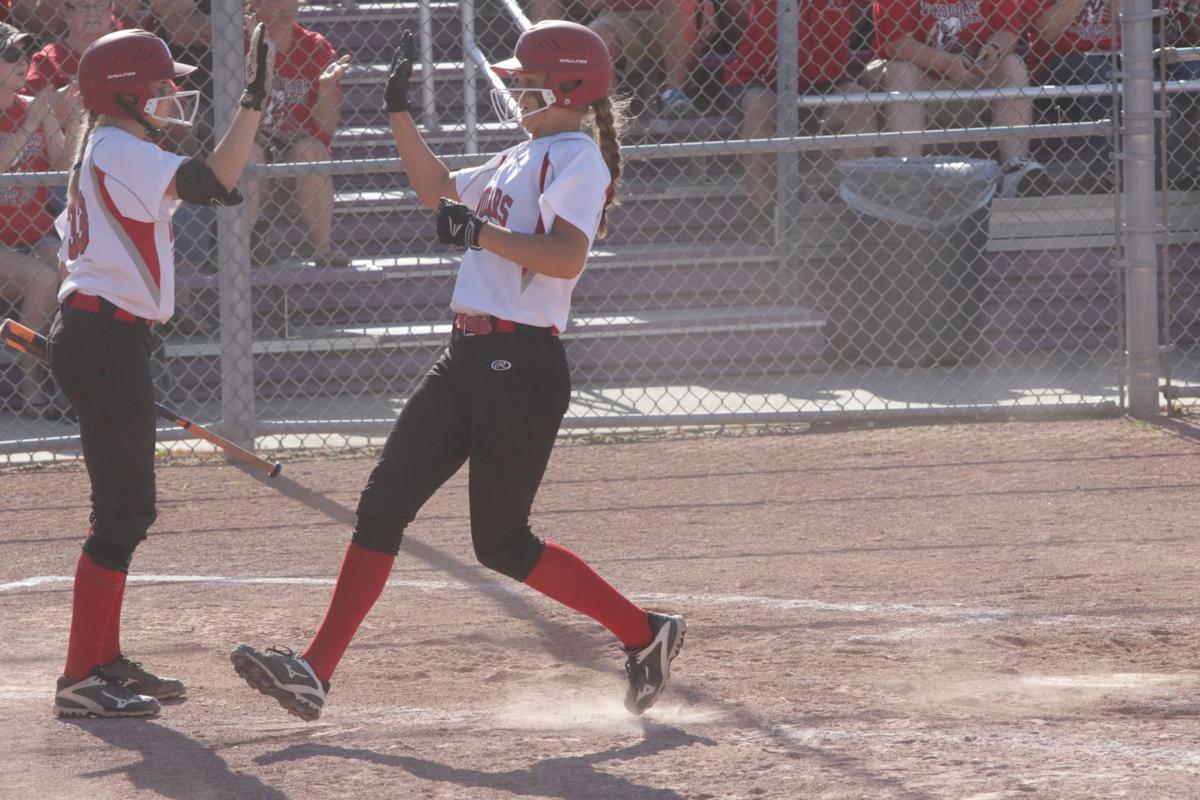 Long time Kankakee Valley softball coach Brian Flynn could not come up with the number on Wednesday.

The Kougars coach of 24 seasons was not sure how many Division I student-athletes he's coached, but his guess was pretty simple.

On Wednesday it was announced that Maddie Swart committed to play at IPFW.

Both players were 8U teammates on a Wheatfield travel team known as the Warriors.

"It's been really stressful, but it pays off in the end," Barrett said.

The three-sport star for the Kougars had to miss an important volleyball tournament at Crown Point on Saturday as she attended a Sycamores' softball camp. ISU softball coach Mike Perniciaro had been recruiting Barrett much of this past summer.

Her Indiana Dreams travel team played several tournaments in the Indianapolis area where Barrett had some big hits with Perniciaro looking on.

With Marian University, Grand Valley State and Evansville in the mix, Barrett committed on Monday night.

"I decided to go with ISU," Barrett said. "It's a big relief. Now, I can just sit back and play and do my thing. I don't have to worry about contacting coaches before every tournament."

"It was very hard choosing what I would go to," said Barrett, who also plays basketball at K.V. "But softball is my first love, so that always came first."

Her father, Randy Barrett, graduated from K.V. and played on the Kougars' first sectional championship football team in 1984 and was also a standout baseball player at the school.

Her mother, Michelle Barrett, played basketball and volleyball for the Kougars.

"My older sister, Jordan, played softball and my dad coached her and I always went to watch her," Kaylee said. "Then, I got into it. My dad pushed me to where I am today. He's taught me everything I know."

Barrett plans to study to be a pediatric nurse practitioner while in Terre Haute.

"My mom is in the nursing field and she's told me a lot of crazy stories," Barrett said. "I love working with kids and love helping people."

There isn't much better than when a local softball player commits to play college softball, right?

INDIANAPOLIS — It's been around since the first softball game was ever played.