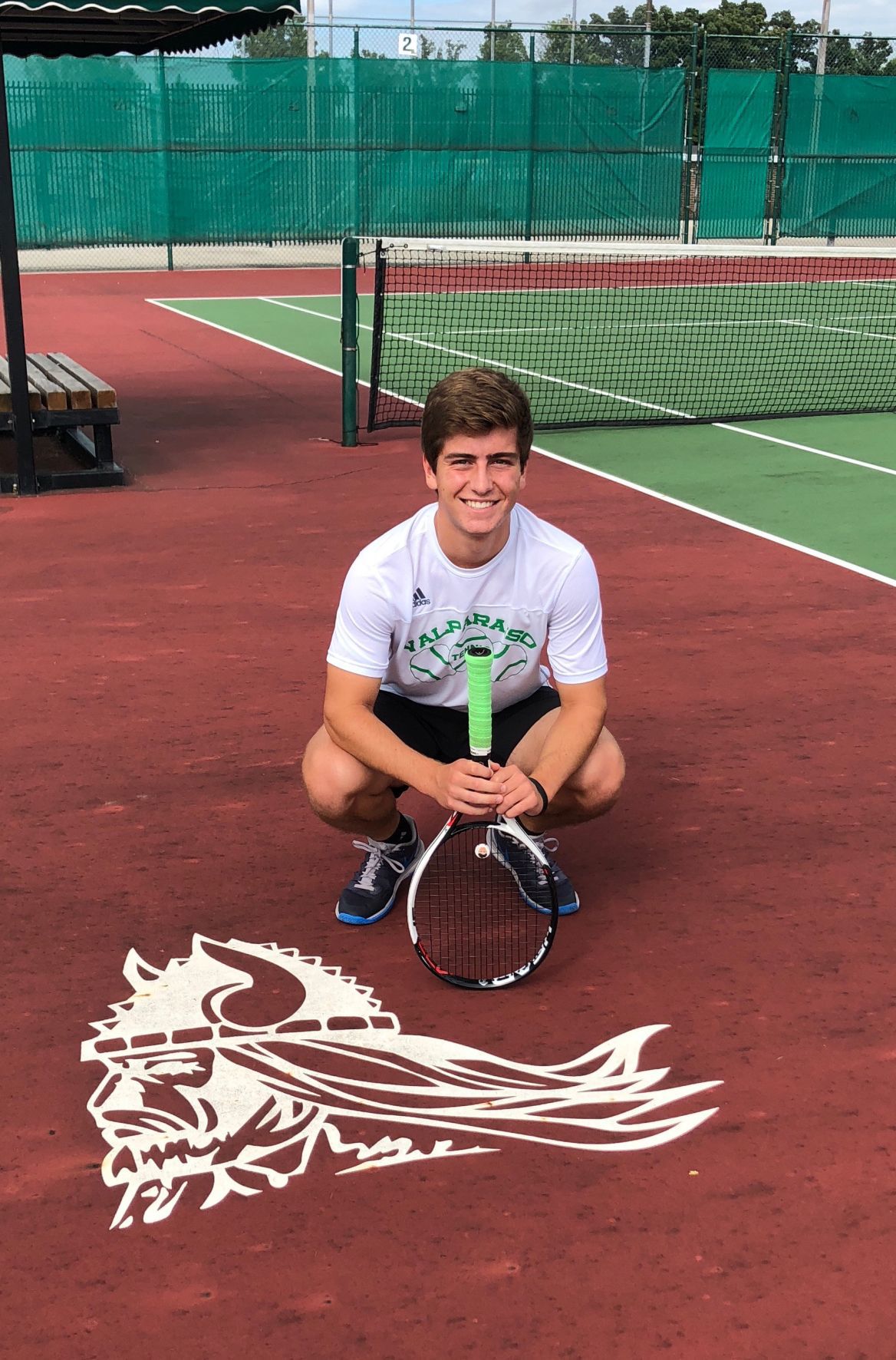 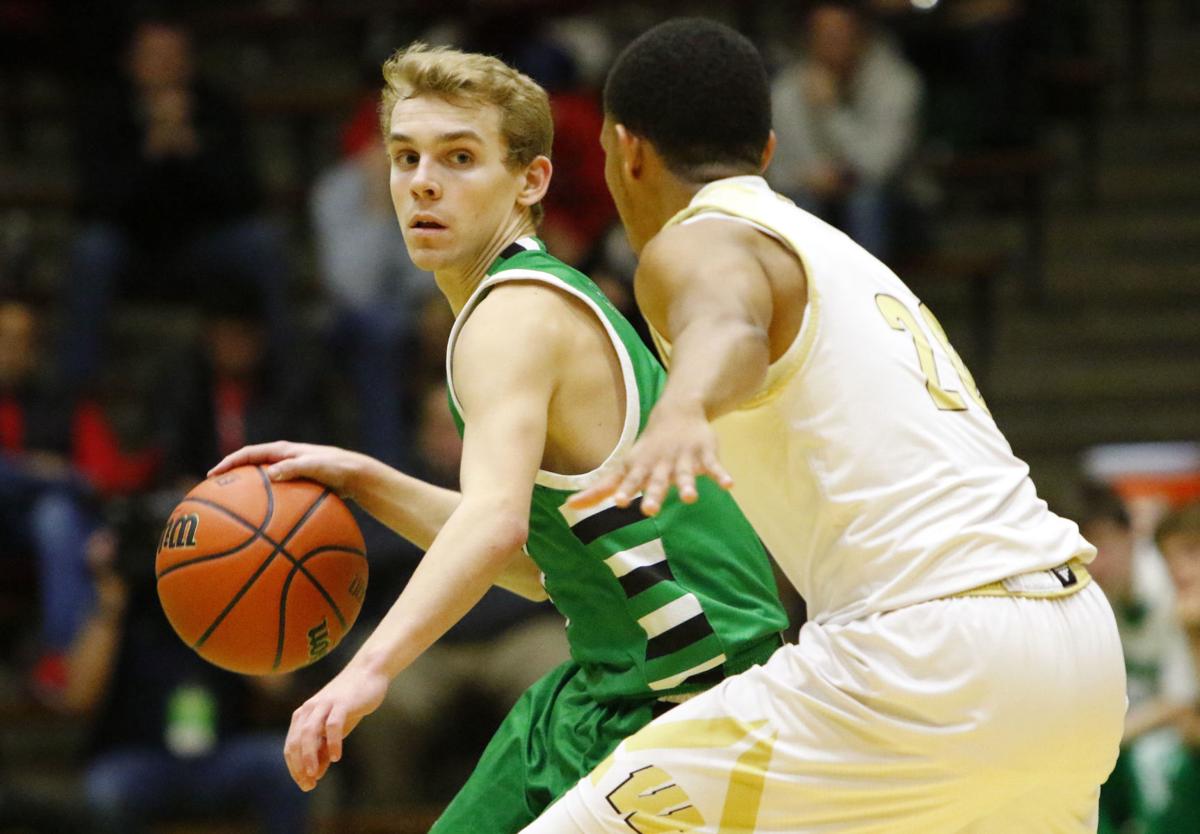 Three years of hard work and program building is going to culminate Saturday morning in Bloomington as the Valparaiso Unified Track team makes its first appearance at the state finals.

Valparaiso’s Unified team began as little more than an idea three years ago and has grown into the biggest program in the state with nearly 100 athletes of all shapes and sizes competing together. Led by Valparaiso special education teacher and basketball coach David Prokop, the Vikings started their Unified team with a small meeting that just seven students attended.

“It was my first year teaching and (then sophomores) Colin Walls and Sam Behrend approached me saying the school wanted to do this program,” Prokop said. “They had both decided they were done with baseball and they wanted to help start the Unified Track team. We had seven students at our first callout meeting. We challenged everyone to bring back two of their friends and it just grew from there. We went from 30 to 50 and now we’re at 96. I didn’t even know that first week if it would ever happen.”

Walls and Behrend helped get the word out along with then-freshmen Abby Glover and Isabel Pati. All four athletes will be competing in the sixth annual Unified Track & Field State Championships in Bloomington on Saturday.

“This is something that we’ve wanted to do for the last three years and now going to state is almost like a cherry on top,” Glover said. “What is fun about Unified is there are so many different types of people that you normally wouldn’t interact with. There’s not a lot of high pressure and the goal is to just have fun.”

That was a selling point for Walls. After the high pressure of being the point guard on the Valparaiso boys basketball team, Walls enjoys the relaxed nature of Unified Track, and he also enjoy practicing and competing alongside teammates that may have intellectual or physical disabilities.

“I’ve enjoyed the relationships I’ve built with all my teammates, and really with everyone when we go out to meets,” Walls said. “Unified helps you enjoy what you have and gives us the chance to have great experiences with all of our teammates. Saturday is going to be fun because it will be a lot of our teammates' first time going to IU. It’s going to be great.”

Saturday’s meet will be something of a preview for Walls as he will attend Indiana this fall. The senior wrote his application essay to the Kelley School of Business about his experience with the Valparaiso Unified team. Regardless of what happens on Saturday, the life-building lessons are the experiences that Prokop cherishes the most with his athletes.

“We went into sectionals thinking we’d have a chance to be that third team battling to get out,” Prokop said. “We had a great meet and we won sectionals. Then we came back and we took second at regionals. Whatever happens this weekend, we’ve already won. We’re the biggest team in the state of Indiana. We have support from everyone in the building. People have met that never would’ve before. This season has been a success. We’ve exceeded expectations, now we get one more meet and let’s have some fun. We get to experience this weekend together and we feel comfortable and confident that everything we did this year is an extra bonus.”

Valparaiso high school will start a unified flag football team in the fall.