“It’s a great honor. Working toward this has been hard,” Perez said. “It’s been a goal of mine since my freshman year, so passing that make feels pretty awesome.”

Perez has become the face of the Highland room. Not a lot of Trojans wrestlers reach the century mark. Few wrestlers anywhere do.

“It’s nice leading my team and having everyone look up to me whenever something’s going on,” he said. “I like having a leadership role.”

Perez pinned Clark’s Andres Larios in the second period of the heavyweight final at the Lake County Championships last Saturday at Hanover Central.

“I think I’m peaking at the right time. The room, pushing myself, having my amazing coaches, it’s all starting to show,” Perez said.

Perez wrestled at 220 pounds last season and was disappointed the year ended for him at the sectional.

The bump up a class gave him an athletic advantage over some opponents. In addition, he feels like his bottom game has really improved.

“If you can get out quick, that’s a lot of energy you can conserve,” he said. “This year, I definitely feel a lot stronger and just better overall.”

Perez was recently named to the Class 4A all-state football team. Before he goes on to play guard at St. Xavier University, he wants to wrestle at Bankers Life Fieldhouse in Indianapolis at the IHSAA state finals.

River Forest sophomore Jeff Bailey missed last season’s Lake County Championships with an injury. He checked a goal off his list with an 18-4 major decision over Hobart freshman Trevor Triana in the 106 final this time around.

“This is the best teams in Lake County. This tournament gets you better. There’s a lot of sectional teams and conference teams here,” Bailey said.

Bailey is ranked No. 12 in the state by Indiana Mat. His resume includes several local, state and national titles. One more on the checklist, though, is to advance beyond the semistate level.

“I’m looking for Bankers life. I came up one match short last year and I’m excited,” Bailey said. “I’m happy I’ve got that first big win under my belt. I’m looking for sectionals, regionals and a semistate title, for sure.”

Times No. 2 Chesterton took a partial team to Bunker Hill for the Macanoquah Invitational last Saturday. The Trojans earned a fourth-place finish in the 12-team event.

Chad Berdine pinned Cascade’s Preston Fox in the first period to earn the top spot at 132. Ethan Kaiser won the blue ribbon at 145 pounds with a 9-4 decision over Cowan’s Austin Jones.

The area had three wrestlers on the top spot on the podium at the Indiana High School Girls Wrestling north regional last Friday at Bunker Hill.

Munster’s Trinity Malave won at 113, while Alexie Westfall of Crown Point (120) and Highland’s Leah Bishop (138) were victorious in their respective classes.

The IHSGW state meet, which isn’t sanctioned by the IHSAA, is Friday in Kokomo. 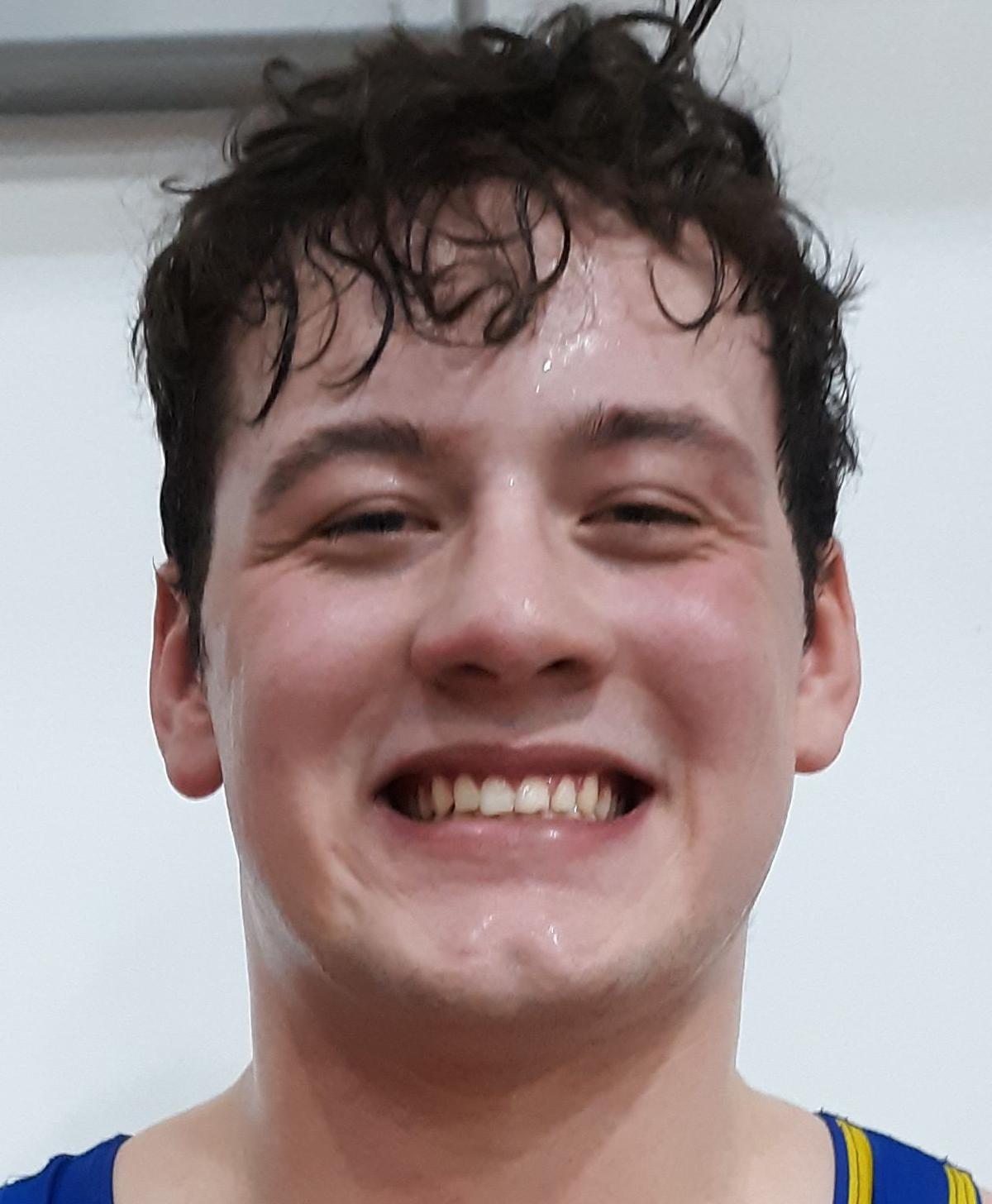 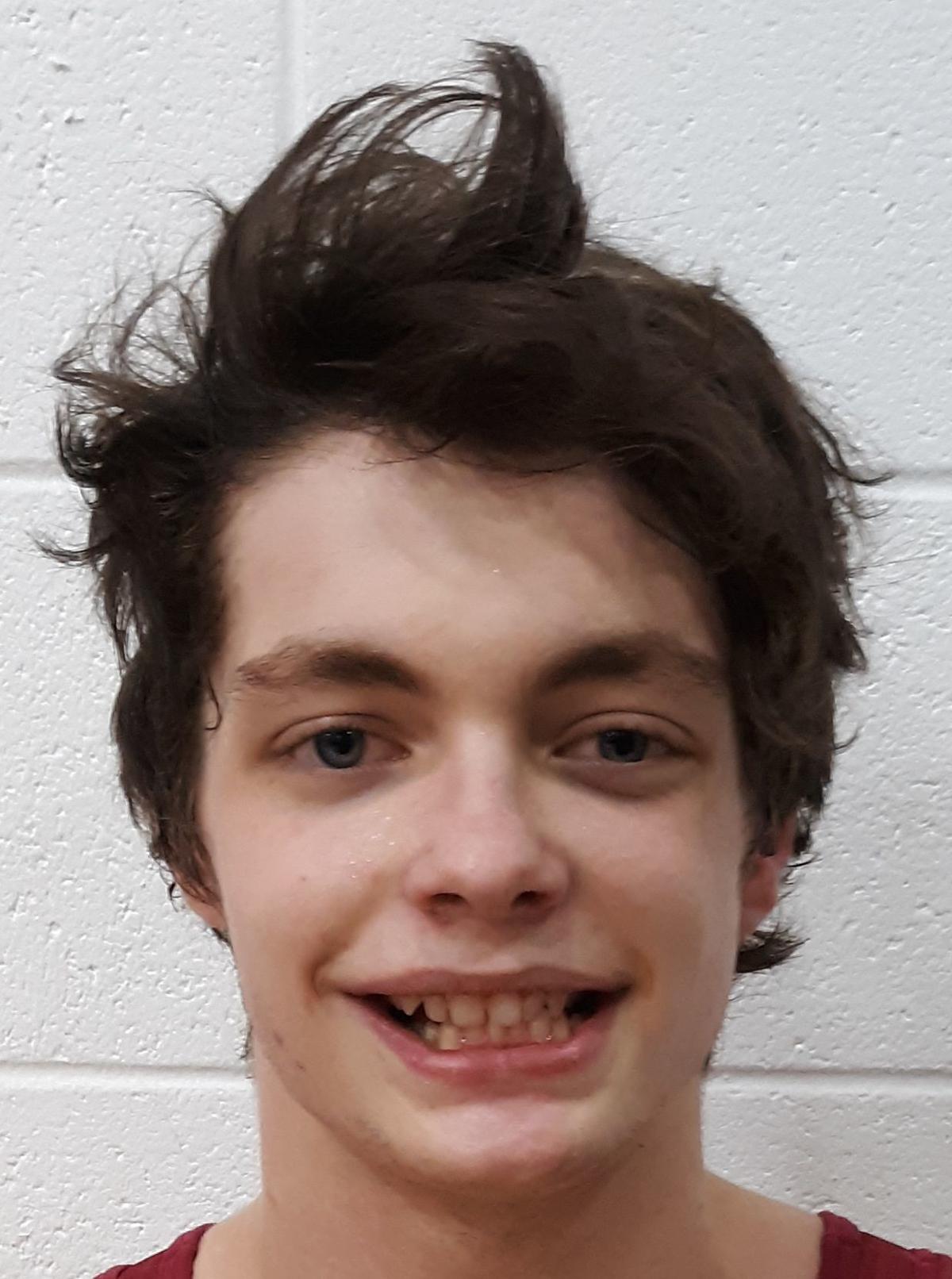