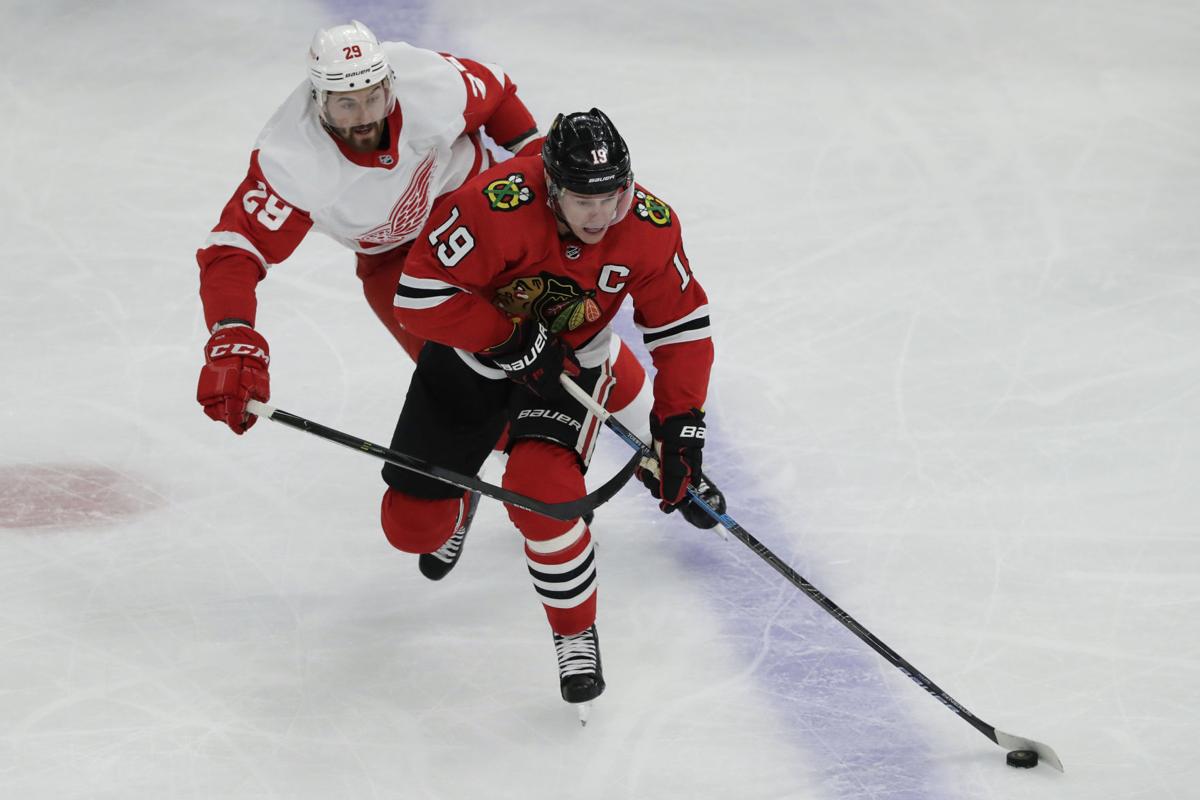 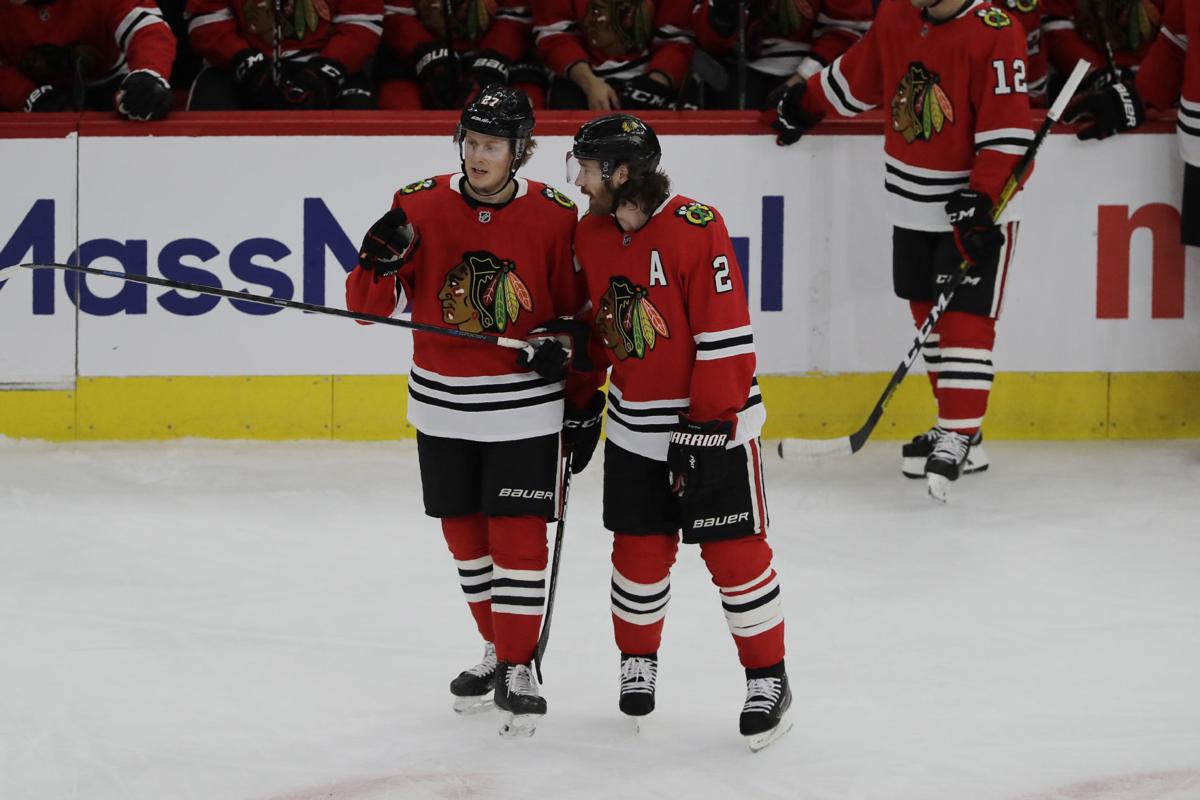 Dylan Strome also scored for Chicago (19-18-6), which won for the fourth time in five games. Corey Crawford made 19 saves in his first start since he was pulled in the second period of an ugly 7-1 loss to New Jersey on Dec. 23.

The game was tied at 2 when Boqvist skated past Detroit forward Darren Helm near the blue line and beat Howard on the glove side 8:47 into the third. It was the second goal for the rookie defenseman in his 18th NHL game.

Dominik Kubalik added an empty-netter with 20 seconds left as the Blackhawks improved to 7-3-0 in their last 10 games.

Looking for its first road win since Dec. 14, Detroit jumped out to a 2-0 lead.

With Kubalik serving a slashing penalty in the first period, Zadina beat Crawford with a wrist shot from the right circle. It was the fourth goal of the season for the 20-year-old Zadina, who was selected by the Red Wings with the No. 6 pick in the 2018 draft.

Glendening then got his sixth with a well-placed redirect of Patrik Nemeth's shot with 3:07 left in the first.

Chicago responded with two goals in a 45-second span in the second.

After Strome finished a give-and-go with DeBrincat, Erik Gustafsson had a shot go off the right skate of Detroit defenseman Filip Hronek and right to Sikura, who drove the puck into the open net for the tying score at 15:52.

Sikura then skated around the back of the goal and was lifted into the air by Gustafsson as the crowd of 21,493 roared its approval. The 24-year-old Sikura had a big grin as he sat on the bench after breaking through in his 44th NHL game.

NOTES: Blackhawks G Robin Lehner is day to day with a right knee injury after he got hurt during Thursday night's 7-5 loss at Vancouver. Kevin Lankinen served as Crawford's backup after he was recalled from the minors Saturday on an emergency basis. ... Blackhawks F Zack Smith played after missing practice Saturday for a family matter. Smith and his wife, Brittany, recently welcomed their second child, a boy named Eddie Dean Smith. ... The Red Wings host the Blackhawks on March 6.