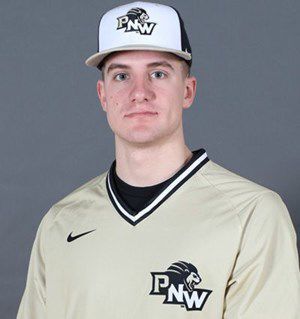 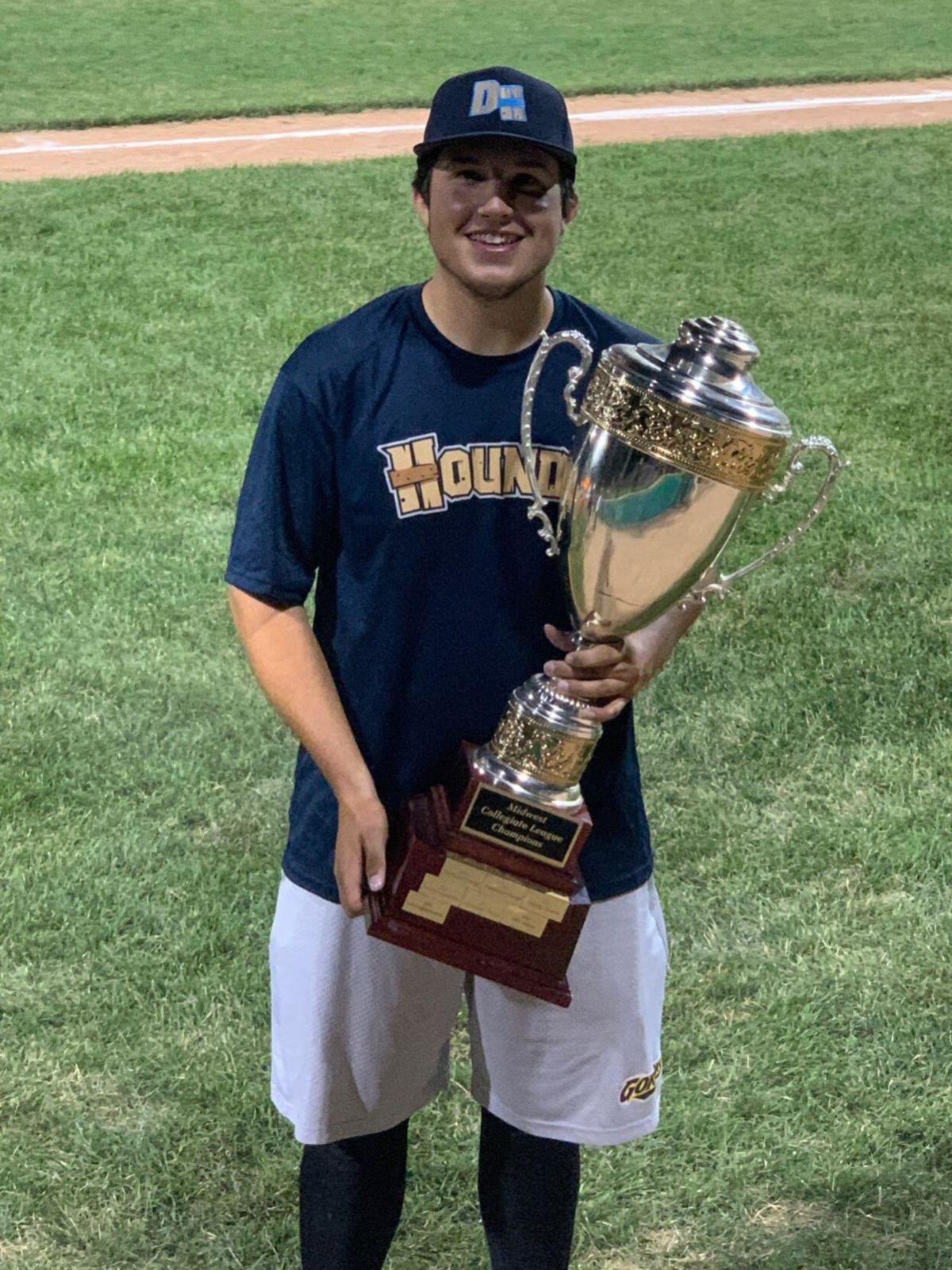 A pair of local players took home both of the Midwest Collegiate League’s top honors this season.

“Since the college season was canceled, I just wanted to get some games in and hopefully keep up my craft,” Hilbrich said. “Opening day, on the fourth of July, it just felt great. There’s nothing like playing baseball in the summer.”

Dyer resident and Marian Catholic graduate Jordan Smevoll was named pitcher of the year after striking out 29 in 25 innings and posting a 1.77 ERA for the league champion DuPage County Hounds.

“I didn’t even know if I was even going to be able to play baseball this summer, let alone win the pitcher of the year in the MCL and win a championship,” Smevoll said. “There were four or five of my good friends from high school in that league, so it was fun competing against them. There were a lot of great players that stayed home this summer to play in (the MCL). It was probably the best competition the league's seen in a long time.”

Smevoll said he “rode the wave” of a spring full of preparation that some of his competitors may not have had. He was able to get three long toss sessions and a bullpen or two in each week during quarantine.

He opened the season in short relief for DuPage County but knew he’d be starting later so he worked on stretching out. The lefty also made a move to the left of the rubber in an effort to make his pitches a little more deceptive to right-handed batters.

Smevoll pitched seven innings to get the win over the Northwest Indiana Oilmen in the decisive third game of the MCL championship series.

Hilbrich slashed .356/.452/.587, hitting three home runs and driving in 23 in 126 plate appearances. One of his major goals for the summer was to try to drive the ball better for more extra base hits.

He led the league with 15 doubles, four more than anyone else and almost double any player outside of Crestwood.

Smevoll’s freshman season at Webster University was cut short in the spring. The Gorloks advanced to the NCAA Division III World Series in 2019.

“I don’t know where the game’s going to take me but I’m not really worried about that right now,” Smevoll said. “I’m worried about consistently getting better and being the best teammate I can be to help lead the charge to a national championship.”

Meet a few of the MLB players from Northwest Indiana

“What a privilege it was to have Tommy Lasorda associated with Valparaiso University,” Drew said. “He was the ambassador for baseball and he was an ambassador for life.”