CHICAGO — The Chicago Bears have submitted a bid to buy a spacious suburban horse racing track site, signaling a potential willingness to move out of downtown Soldier Field for a new stadium.

Bears President and CEO and Ted Phillips announced Thursday the club wants to purchase the Arlington International Racecourse, an iconic horse track in the city of Arlington Heights. It's about 30 miles northwest of their current lakefront venue.

"It's our obligation to explore every possible option to ensure we're doing what's best for our organization and its future. If selected, this step allows us to further evaluate the property and its potential," Phillips said in his statement.

Soldier Field is the oldest NFL stadium in operation, having opened in 1924. The Bears have only played there regularly since 1971 when they moved out of Wrigley Field — the 1914-built home of the baseball Cubs on the city's north side — for more seating capacity. Arlington Heights was considered for a home by the Bears in the 1970s and again in the '80s, but they settled in the popular museum campus area directly south of downtown with its view of Lake Michigan.

Chicago Mayor Lori Lightfoot last month noted the Bears have a lease with Soldier Field until 2033 and added "the NFL doesn't let any teams break their leases."

Soldier Field, which underwent a $690 million renovation in 2002 that forced the Bears to play home games at the University of Illinois in Champaign, is owned by the Chicago Park District. The spaceship-shaped, glass-dominated addition of luxury areas and modern amenities was designed to preserve the stadium's famous Greek and Romanesque colonnades, but the clash of styles prompted widespread criticism.

The ability of the grass playing field to hold up through the colder and wetter months has also been the subject of complaints from players and coaches over the years. Soldier Field now has a capacity of 61,500 seats for Bears games, smallest in the NFL.

The horse track, which opened in 1927, is on a 326-acre site and is currently owned by Churchill Downs, the organization that runs the Kentucky Derby. Arlington Heights Mayor Tom Hayes said in a statement to the Daily Herald that the city welcomes the Bears' interest in the site.

"It is a one-of-a-kind location and we are glad that the Bears ownership sees its tremendous potential," Hayes said.

The next-oldest stadium in the league behind Soldier Field is Green Bay's Lambeau Field, which opened in 1957. The home of the Packers has been renovated multiple times, with major projects completed in 2003 and 2015. 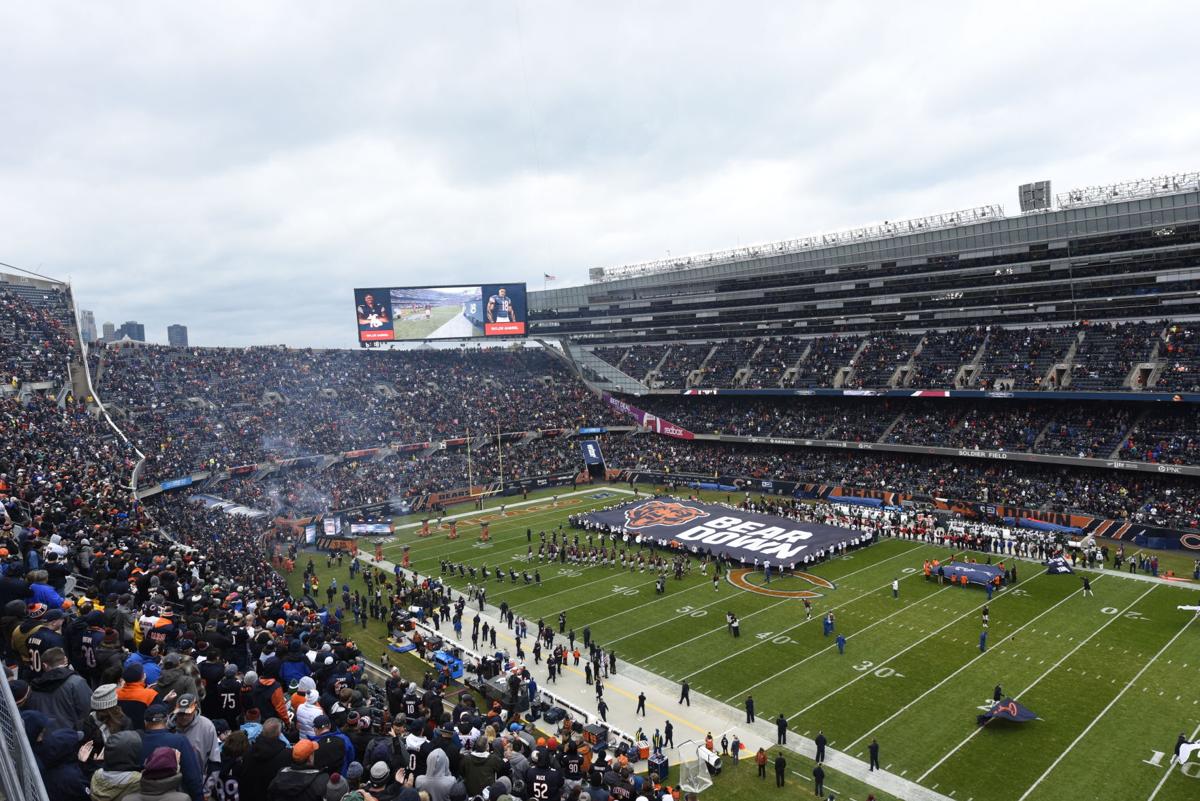 The Bears have submitted a bid to buy a spacious suburban horse racing track site. Their announcement signals a potential willingness to move out of downtown Soldier Field for a new stadium. Bears President and CEO Ted Phillips says the club wants to purchase the Arlington International Racecourse. 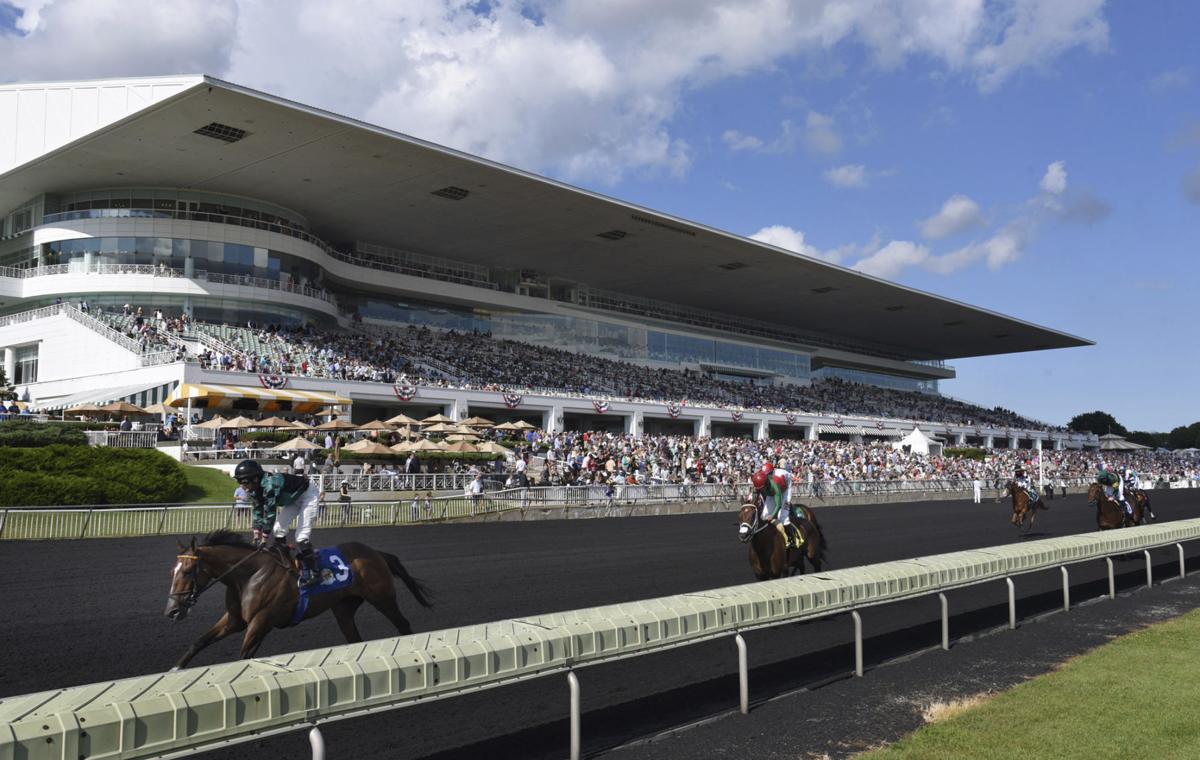