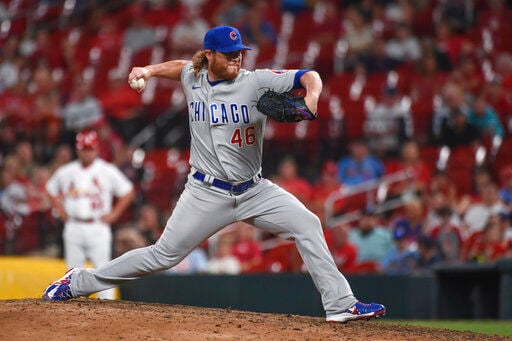 Former Cubs relief pitcher Craig Kimbrel throws in a recent game. He was traded to the White Sox on Friday. 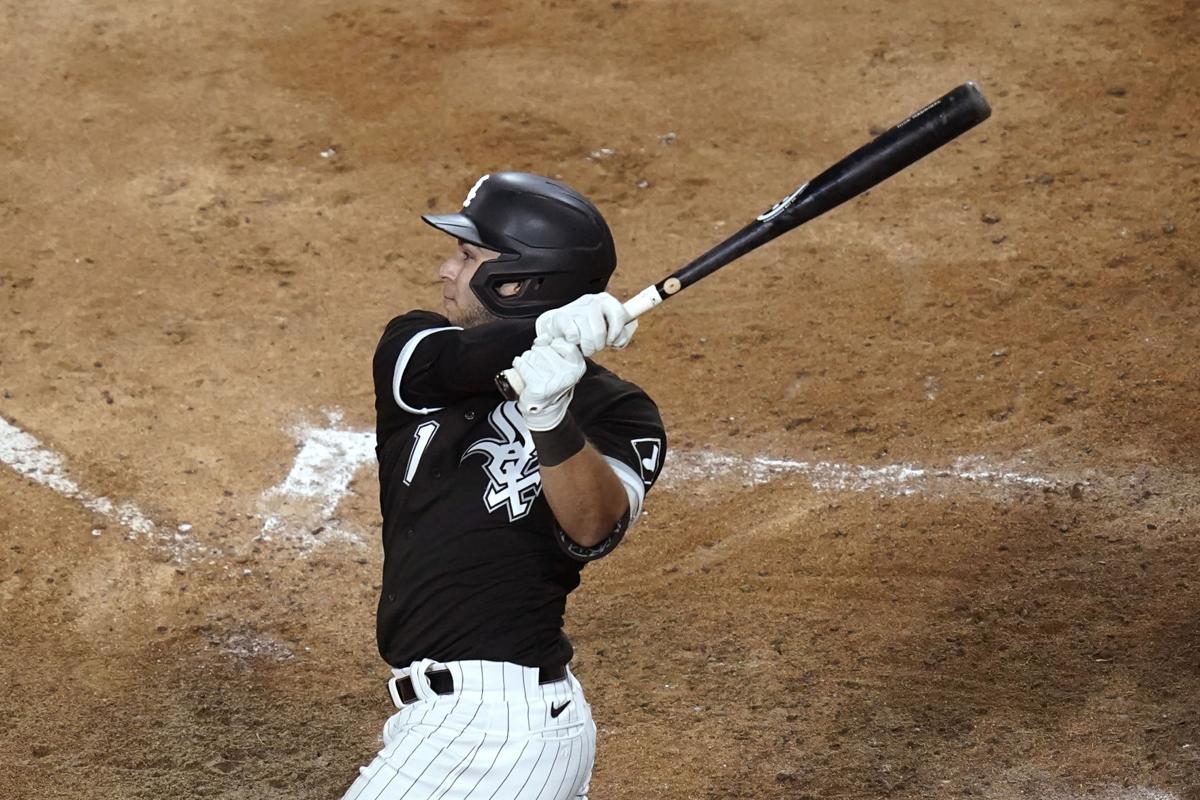 Nick Madrigal was sent to the Cubs in a deal that brought Craig Kimbrel to the White Sox.

CHICAGO — The White Sox acquired closer Craig Kimbrel from the crosstown Cubs on Friday, a move that should give the AL Central leaders a fearsome bullpen for their playoff push.

The White Sox already had one of baseball's best closers in All-Star Liam Hendriks. Now the South Siders add Kimbrel, who has a 0.49 ERA and 23 saves in 25 opportunities for the Cubs this season and leads NL relievers in strikeout rate and opponents' batting average. Kimbrel ranks ninth with 371 career saves during his 12 years in the majors.

White Sox manager Tony La Russa said he had a plan for how to use both closers, but was not ready to divulge specifics.

“On any given day, one may be available, the other one may not be,” general manager Rick Hahn said. “It puts us in a position where we have a very dynamic and impactful bullpen regardless of the situation that arises in each game.”

The White Sox paid quite a price to get Kimbrel: They sent second baseman Nick Madrigal, a budding star who is out for the season with a torn right hamstring, to the Cubs along with right-handed reliever Codi Heuer.

“We knew that in the end we were going to have to make a very strong offer to get a player like Craig Kimbrel,” Hahn said. “We made a conscious decision to prioritize today over the distant future. There was always going to come a point in the rebuilding process where we had an opportunity to win. We’ve had to maximize those opportunities.”

The White Sox entered Friday with an eight-game lead over division rival Cleveland.

“Winning the division is the most important thing first. This is about trying to keep healthy and strong heading into October,” Hahn said. “Lighten the load a little bit down the stretch run, then put us in position in October to have a dynamic group of relievers.”

The Cubs are fourth in the NL Central and entering a rebuild. It was their second deal in two days with the crosstown White Sox, who also acquired reliever Ryan Tepera for a minor leaguer.

The White Sox had already addressed the loss of Madrigal by acquiring slugging second baseman Cesar Hernandez from the Cleveland Indians on Thursday.

“We know we have to watch Nick Madrigal for the next five-plus years in a Cubs uniform making an impact and doing damage,” Hahn said. “That’s not going to be easy.”

Former Cubs relief pitcher Craig Kimbrel throws in a recent game. He was traded to the White Sox on Friday.

Nick Madrigal was sent to the Cubs in a deal that brought Craig Kimbrel to the White Sox.