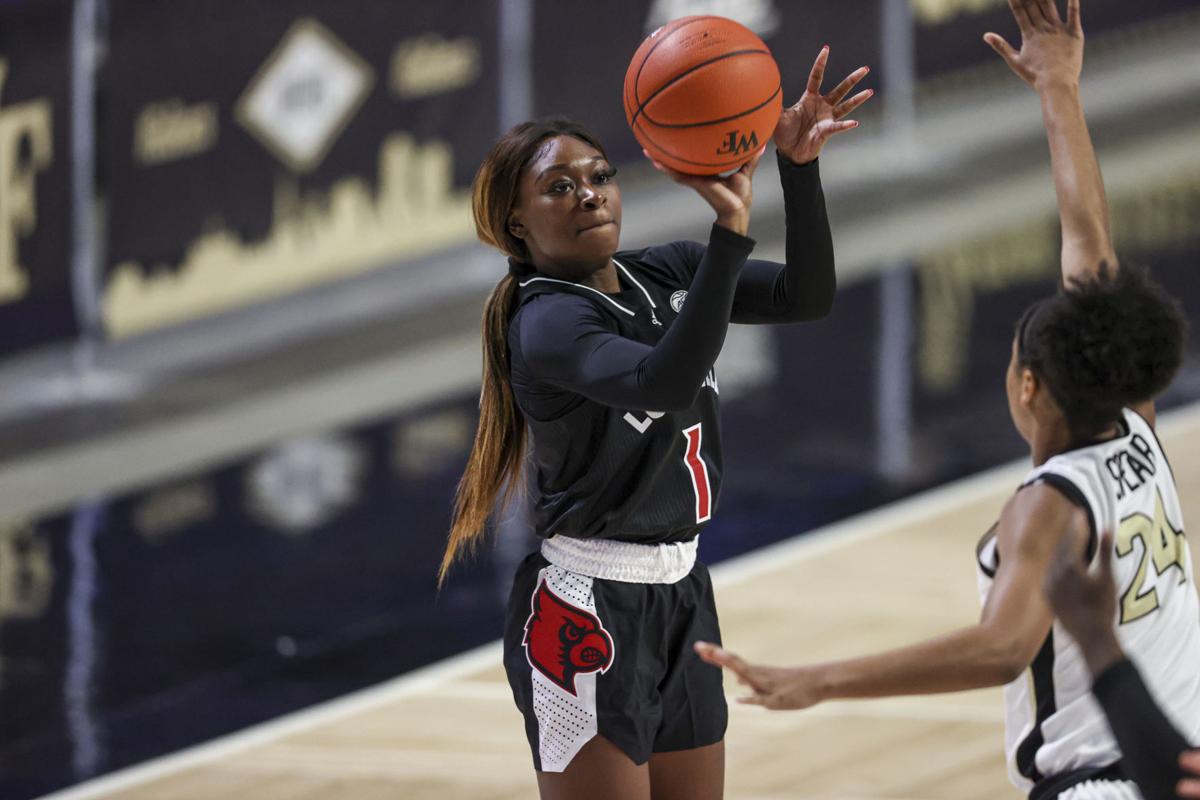 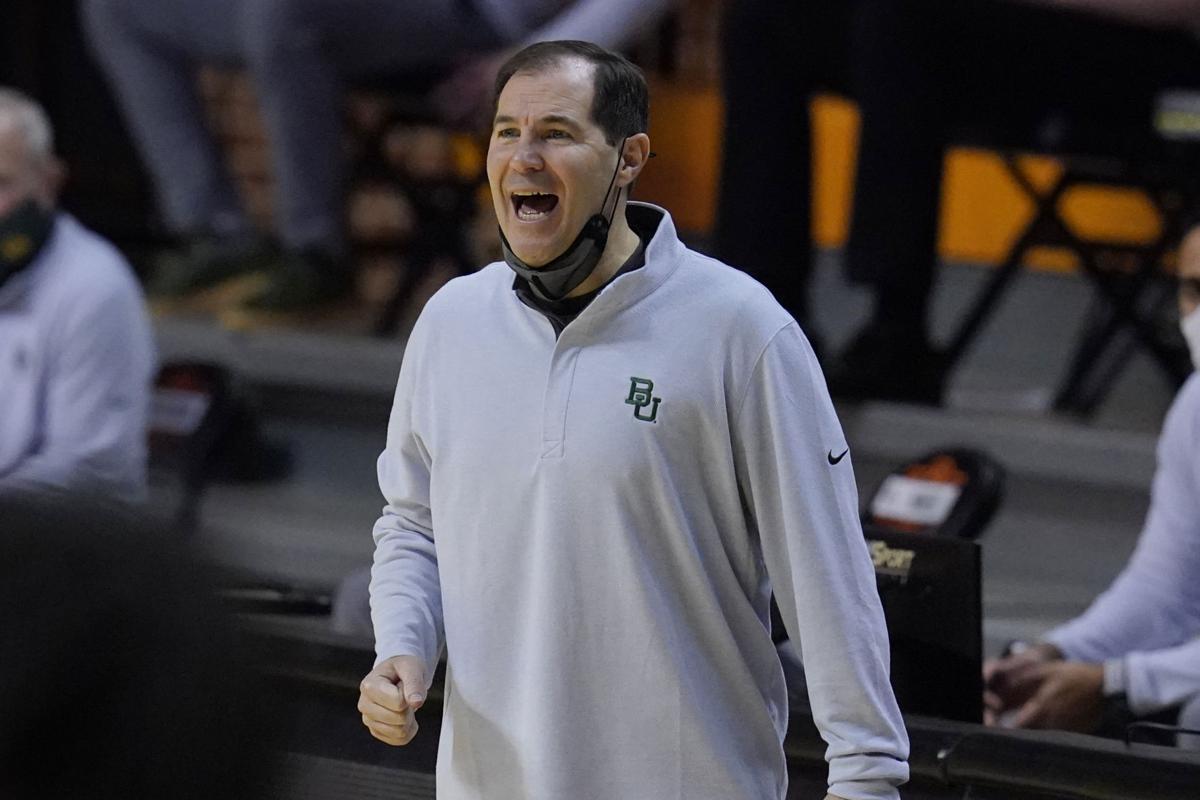 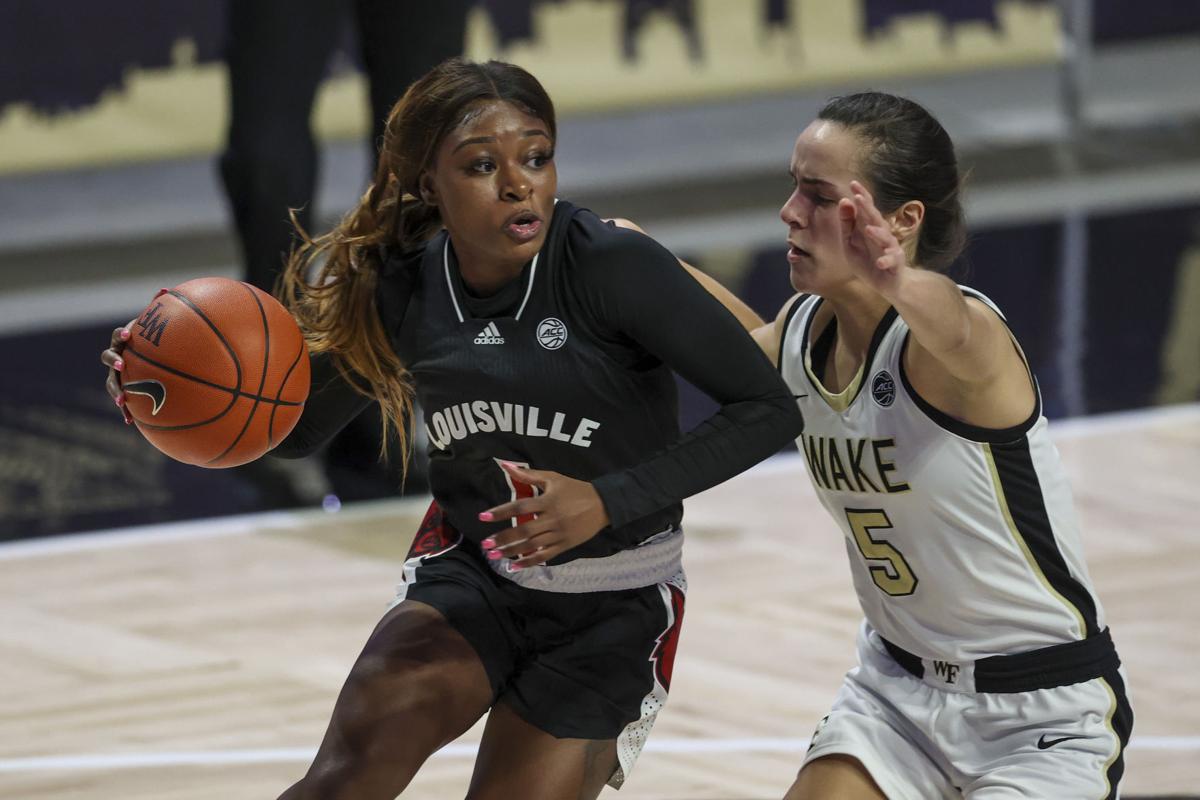 Evans, Louisville remain No. 1: Louisville and North Carolina State both survived upset bids by unranked teams to remain the top two teams in The Associated Press women's basketball poll released Monday. The No. 1 Cardinals needed a late basket from Dana Evans to stave off Wake Forest on Sunday while the second-ranked Wolfpack had to rally from a 14-point deficit in the fourth quarter to beat Virginia Tech a few hours later. Louisville received 22 of the 30 first-place votes from a national media panel while N.C. State garnered five. The two teams will meet next Monday in a makeup of their game postponed because of COVID-19 issues. N.C. State was playing its first game since Jan. 3 after the team was paused because of the coronavirus. The Wolfpack were still missing their star Elissa Cunane because of the virus. They are hoping to have her back by the beginning of February.

Drew, Baylor still No. 2: Gonzaga and Baylor, which is led by Scott Drew, have remained firmly atop The Associated Press men's college basketball poll all season while everyone else keeps rotating in and out of the top 10 beneath them as potential challengers. This week, that includes Alabama for the first time in 14 years. While the Bulldogs and Bears earned all 64 first-place votes in Monday's latest Top 25 poll, the Crimson Tide had the week's biggest jump by climbing nine spots to No. 9. That is the program's highest ranking since last cracking the top 10 in January 2007. Alabama has won nine straight games, with several wins marked by hot shooting and blowout margins.

Purdue's Ivey named Big Ten Freshman of the Week: La Lumiere grad Jaden Ivey was named Big Ten Freshman of the Week, the league announced on Monday. Ivey averaged 13.5 points, 4.5 rebounds and 3.5 assists per game against Ohio State and Michigan. He hit the game-winning 3-pointer with 5 seconds left to life the Boilermakers over Ohio State. He is the fourth Purdue player to win the award this season, joining Valparaiso grad Brandon Newman, Zach Edey and Mason Gillis.

Blackhawks lose two to COVID list: The NHL has placed Chicago Blackhawks forward Alex DeBrincat and defenseman Adam Boqvist on the league's COVID-19 protocol list. The NHL announced the decision on Monday. The move means DeBrincat and Boqvist won't be able to play, practice or travel with the team until they are cleared. Chicago is coming off consecutive victories against Detroit, including a 6-2 win on Sunday. The Blackhawks are scheduled to visit Nashville on Tuesday night and again on Wednesday. DeBrincat and Boqvist played in Chicago's first six games this season. DeBrincat has two goals and four assists, and Boqvist has three assists.

“Looking back, I couldn’t have asked for the whole volleyball part of the experience to be any better."

Andrew Davison, a transfer from Michigan, is going to take over at 197 pounds at Northwestern. Lucas, who’s coming off Big Ten Wrestler of the Week honors, is bumping up to heavyweight.

A strong showing of seniors highlights The Times' all-area teams this year, but you don't have to look far to see the rising stars.

Check out results from area prep events from Friday, Dec. 3, 2021

Here's a look at some of the prep events that took place Friday, and late results from Thursday, Dec. 2.

Aaron Ellis, a former Boone Grove quarterback, navigated a long and winding road to lead his pro football team — the Bucharest Rebels — to a league title.